The same quartet of drivers that raced for Porsche GT Team in the 2018 IMSA WeatherTech SportsCar Championship season will continue into 2019.

Porsche announced details of its 2019 motorsports program at its annual Night of Champions event in Weissach, Germany.

Patrick Pilet and Nick Tandy resume in the No. 911 Porsche 911 RSR, with Earl Bamber and Laurens Vanthoor back again in the No. 912 Porsche. 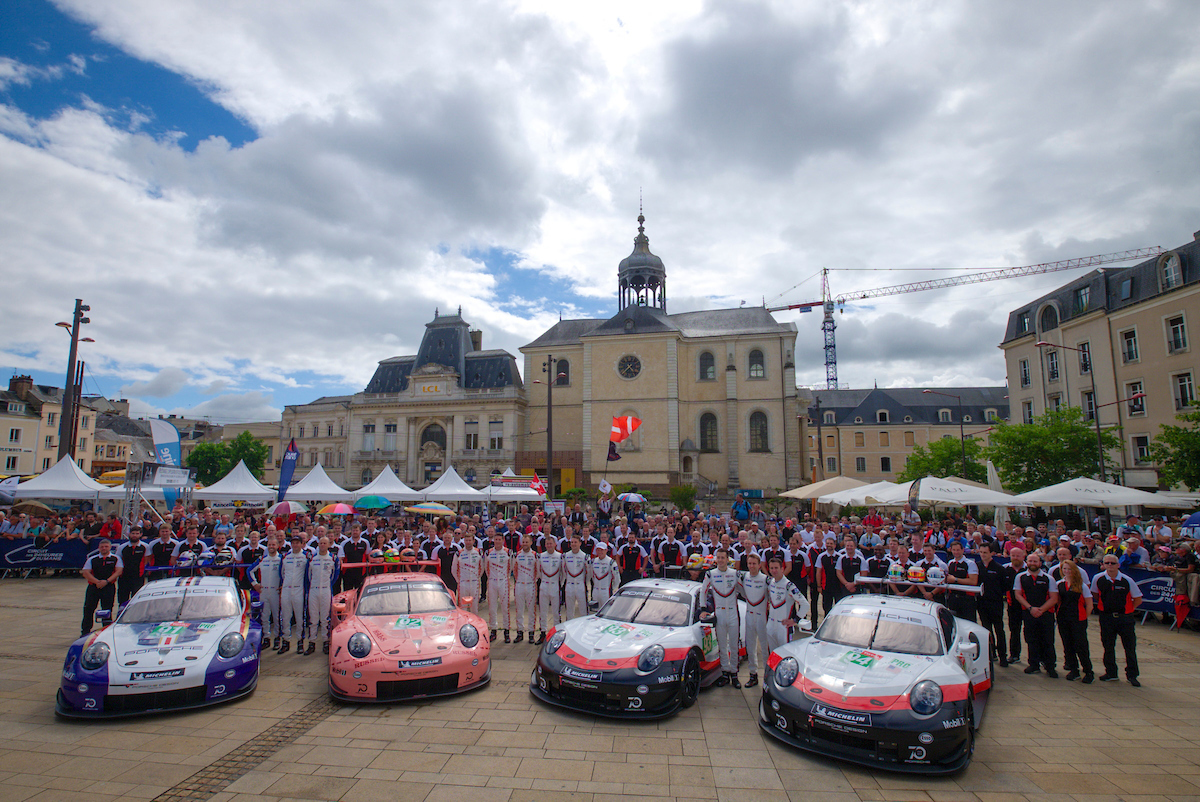 Three of the four lineups remain unchanged from 2018. Vanthoor rejoins Michael Christensen and Kevin Estre in an attempt to repeat their win in the No. 92 car. The No. 91 car continues with Makowiecki, Gianmaria Bruni and Richard Lietz.

Pilet, Tandy and Bamber will share one of the North American-entered Porsches, the No. 93 car. Jaminet and Dennis Olsen will join Sven Mueller in the No. 94 car.

Additional entries for the 24 Hours of Le Mans are subject to approval by the race organizers. Much of the 2019 Le Mans field is set in advance, thanks to full-season FIA WEC entries and additional invitations that have already been earned.