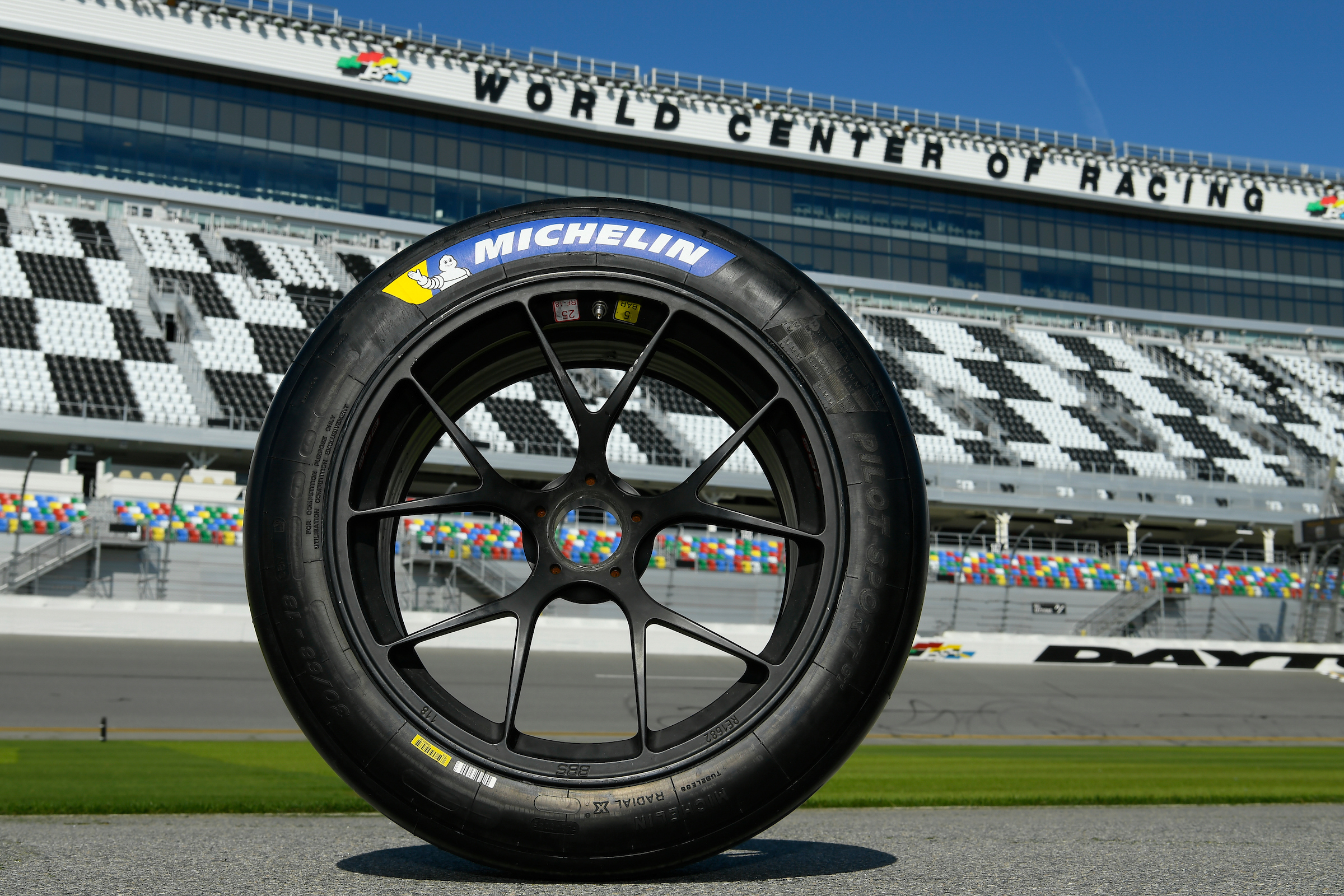 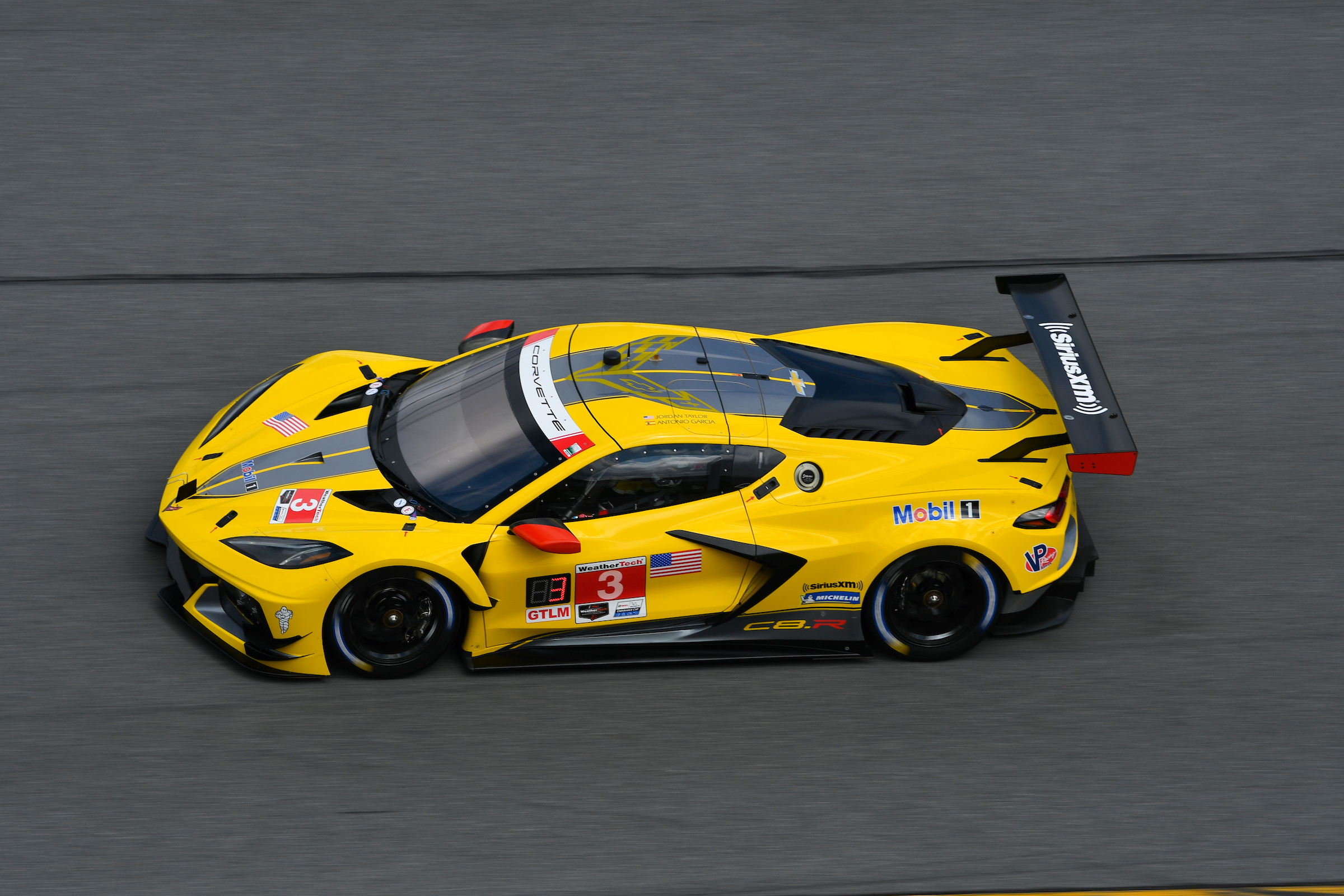 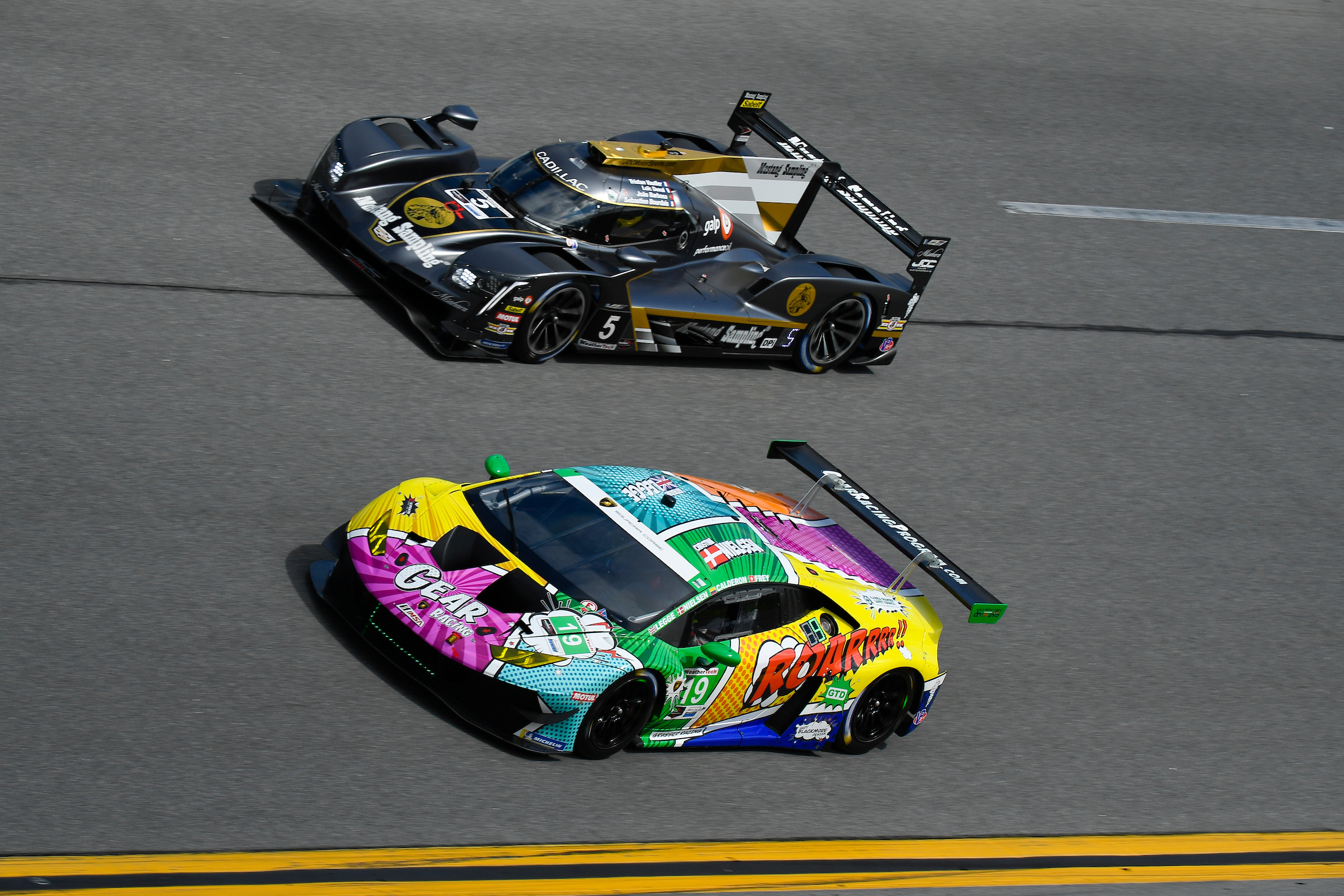 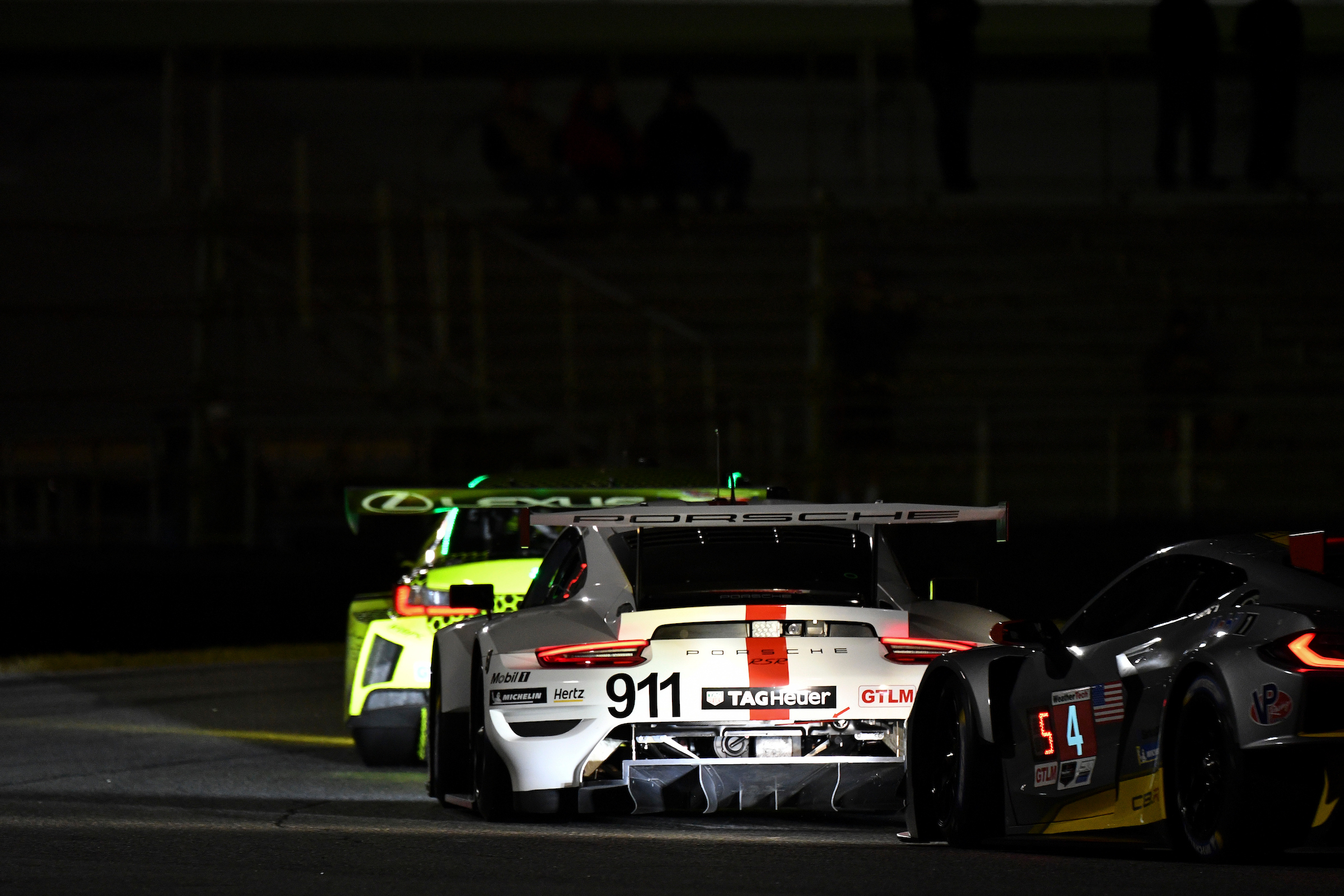 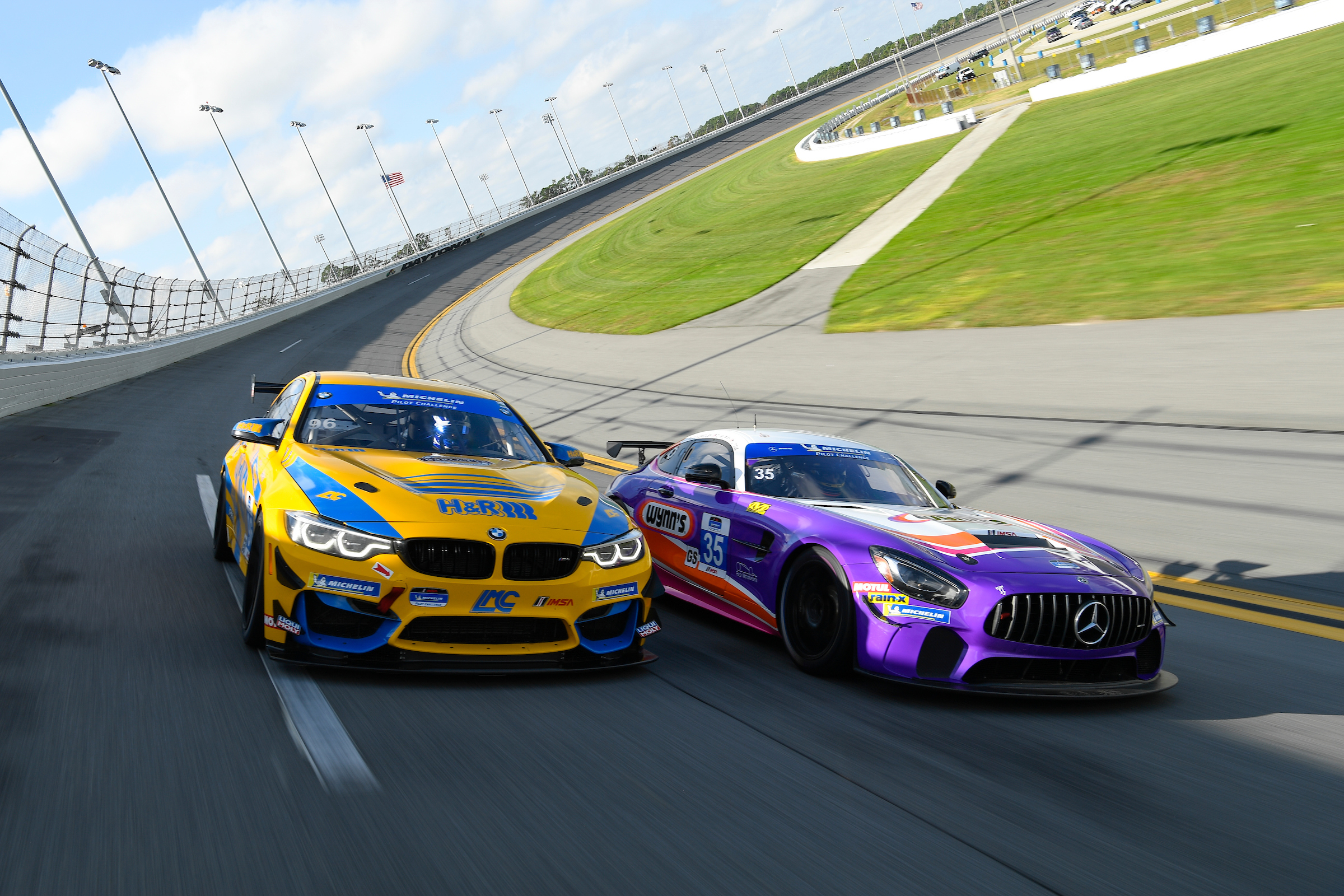 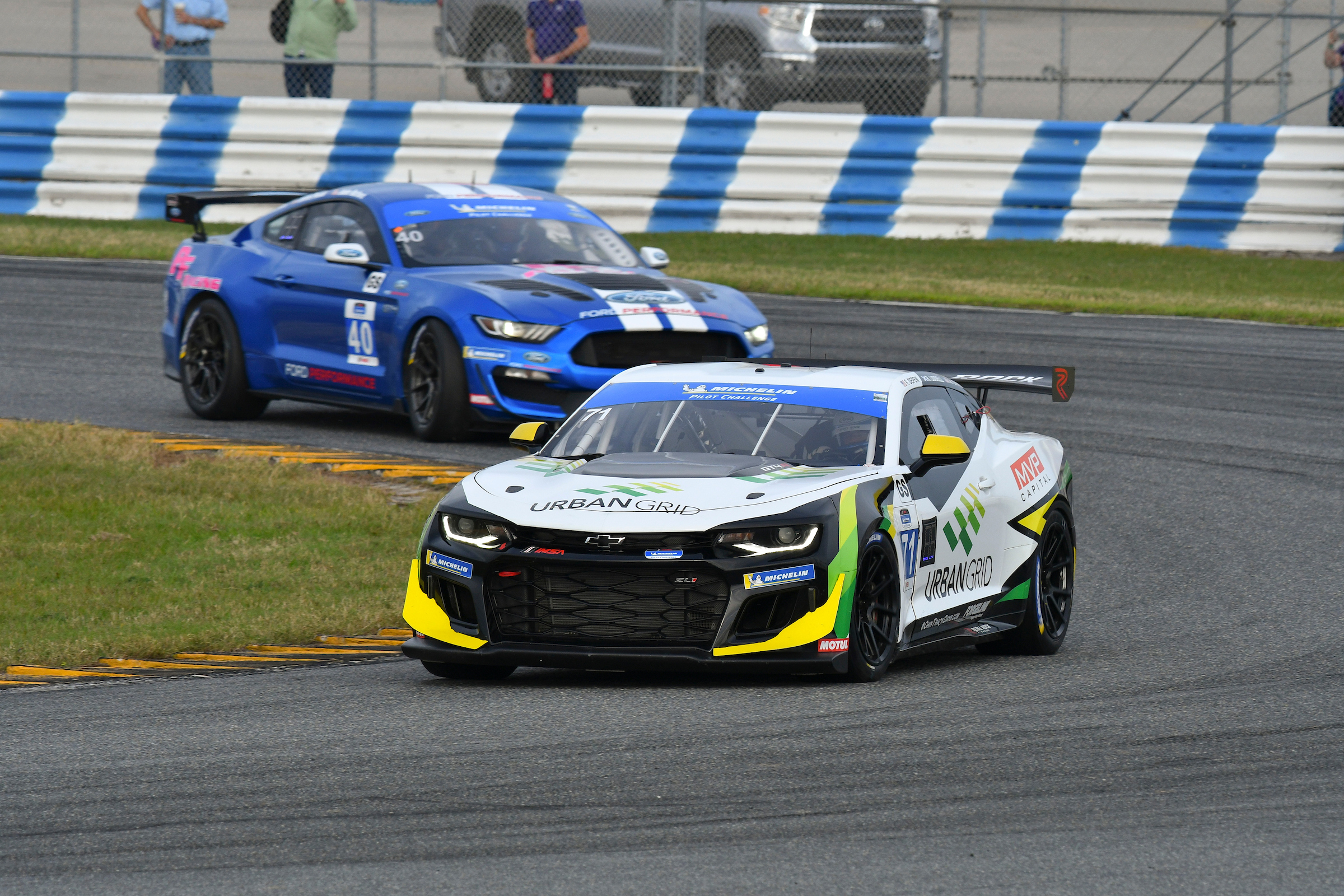 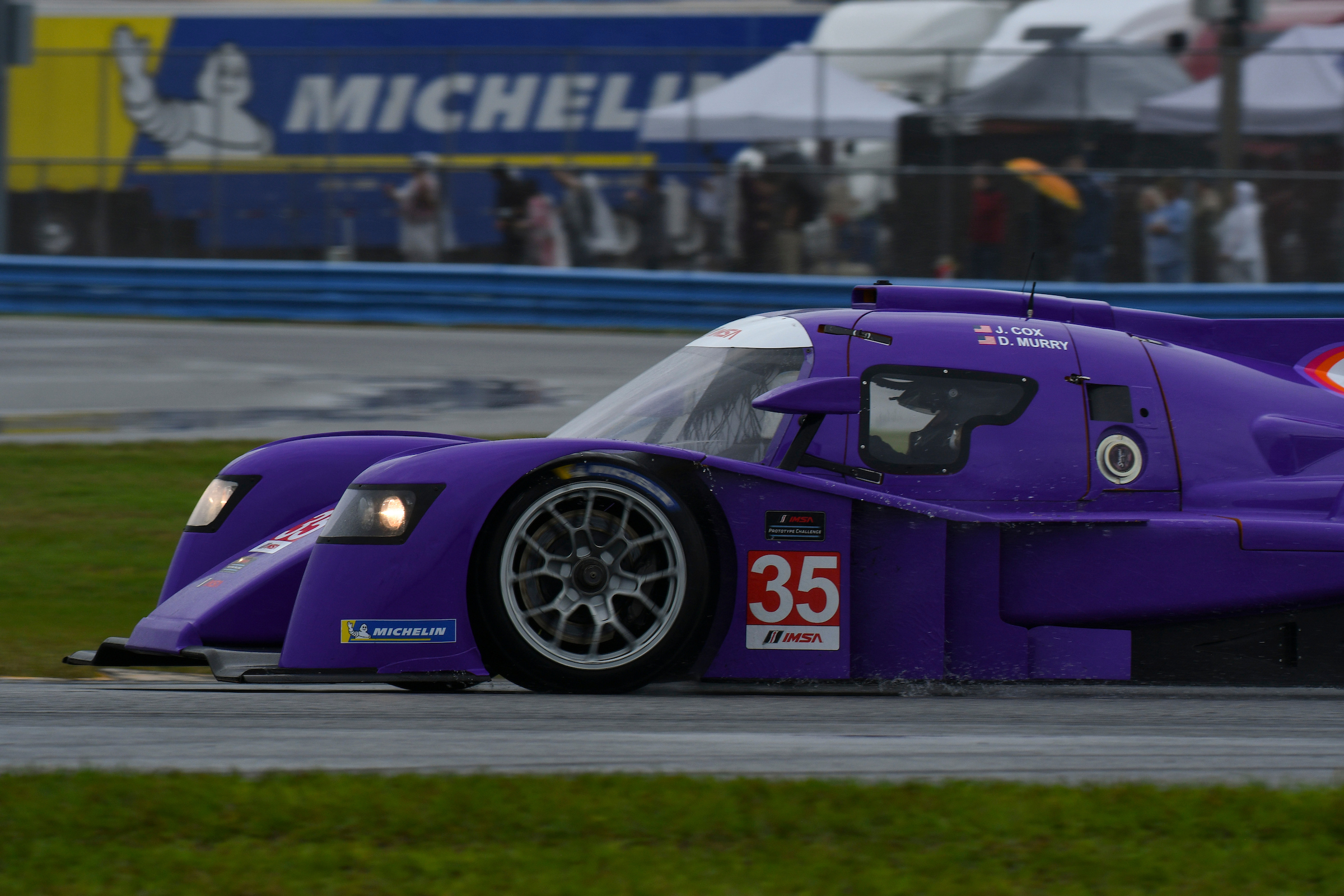 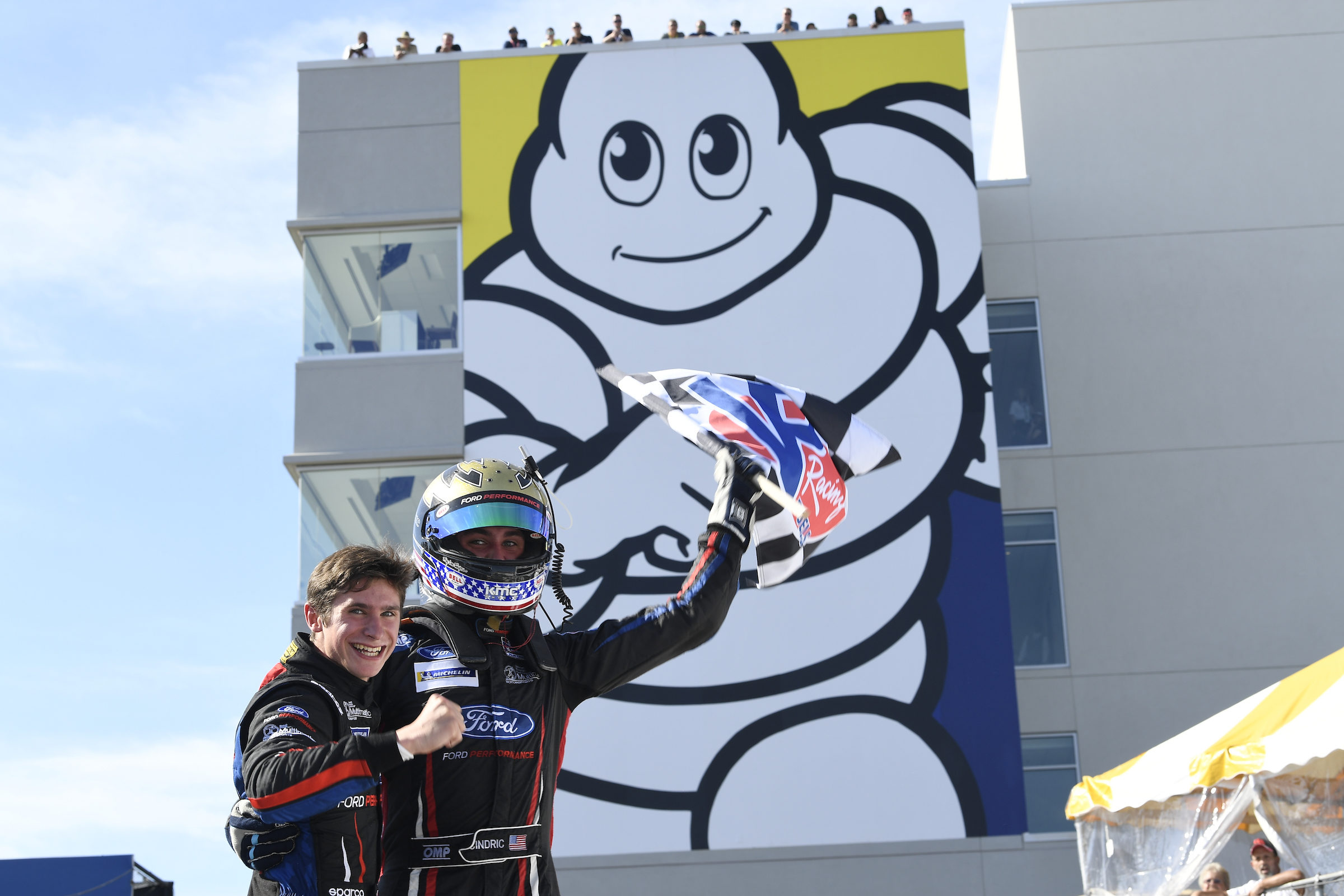 The IMSA WeatherTech SportsCar Championship has established itself as the preeminent form of endurance sports car road racing in North America. IMSA’s roots date back to its 1969 founding, and since 2014, IMSA has sanctioned the unified WeatherTech Championship which brought together the American Le Mans Series and GRAND-AM Rolex Series championships under one series.

Michelin has been named the Official Tire of IMSA in a multi-year agreement, starting in the 2019 season for the WeatherTech Championship and the two major Challenge series, MICHELIN Pilot Challenge and Prototype Challenge. And with 17 automotive brands in the series, it has become a hotbed for each of them to develop technology on the racetrack and convert it to the streets, as well as activate at each event.

Further information about the three IMSA series Michelin competes in, plus the Michelin Endurance Cup, can be found at this link.