The IMSA WeatherTech SportsCar Championship is the flagship series of the International Motor Sports Association (IMSA).

The series runs 12 events per season in the United States and Canada, although not every class races at every event. Additionally, some WeatherTech Championship teams also have the opportunity to race at the 24 Hours of Le Mans in June.

Teams run with at least two drivers and for the four endurance races, the Michelin Endurance Cup, can add a third and/or fourth driver. The Michelin Endurance Cup is a “championship within a championship” that features four races that include 52 hours of racing. These races are the Rolex 24 At Daytona, Mobil 1 Twelve Hours of Sebring, Sahlen’s Six Hours of The Glen and Motul Petit Le Mans (10 hours). 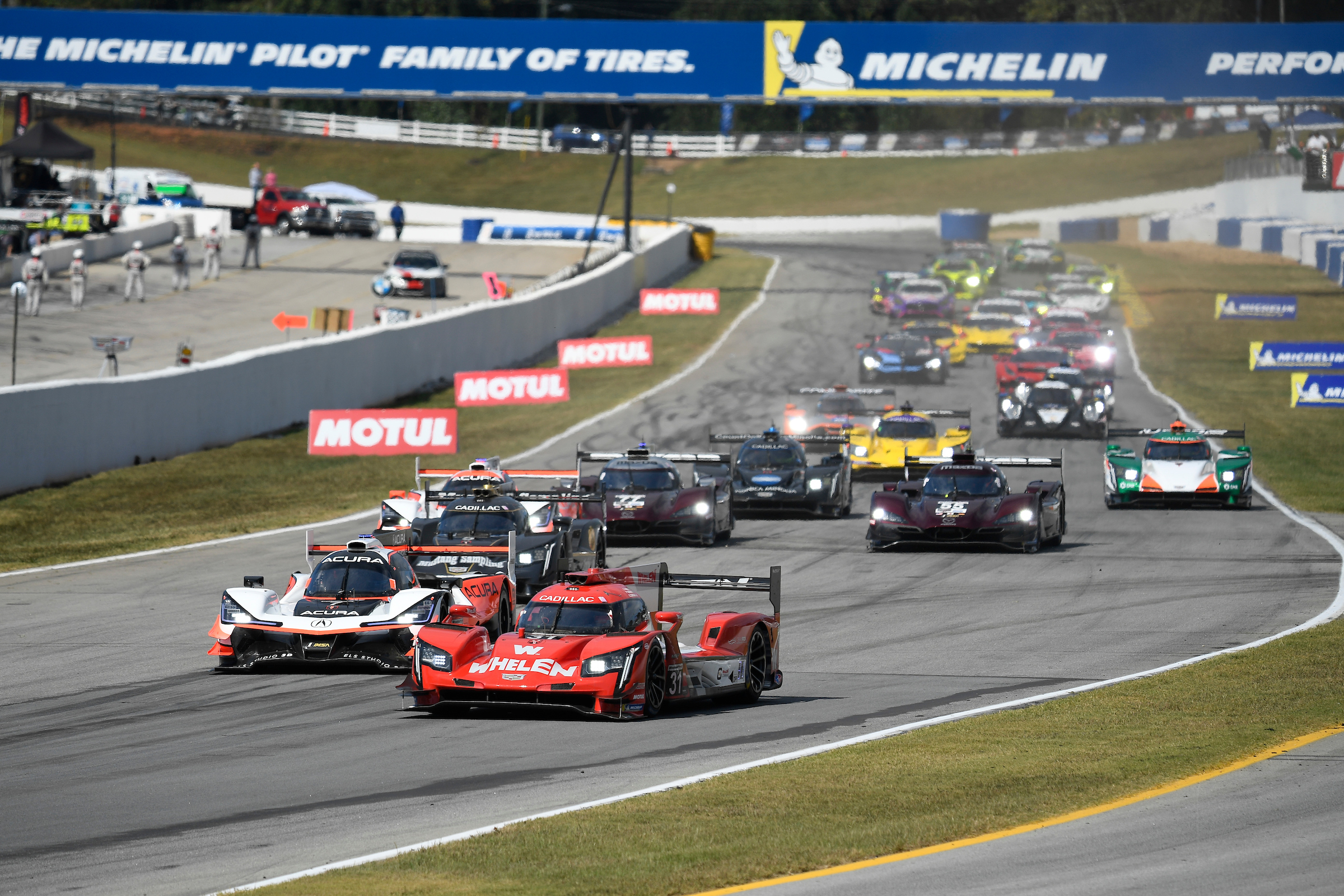 The IMSA MICHELIN Pilot Challenge is one of IMSA’s two Challenge series, which serve as a ladder and support series to the WeatherTech Championship.

Michelin serves as both the Official Tire and title sponsor of the MICHELIN Pilot Challenge. The naming convention for this series refers to the MICHELIN® Pilot® line of tires.

This series runs 10 events per season in the United States and Canada. Races are predominately two hours, although there are two four-hour endurance races during the season. 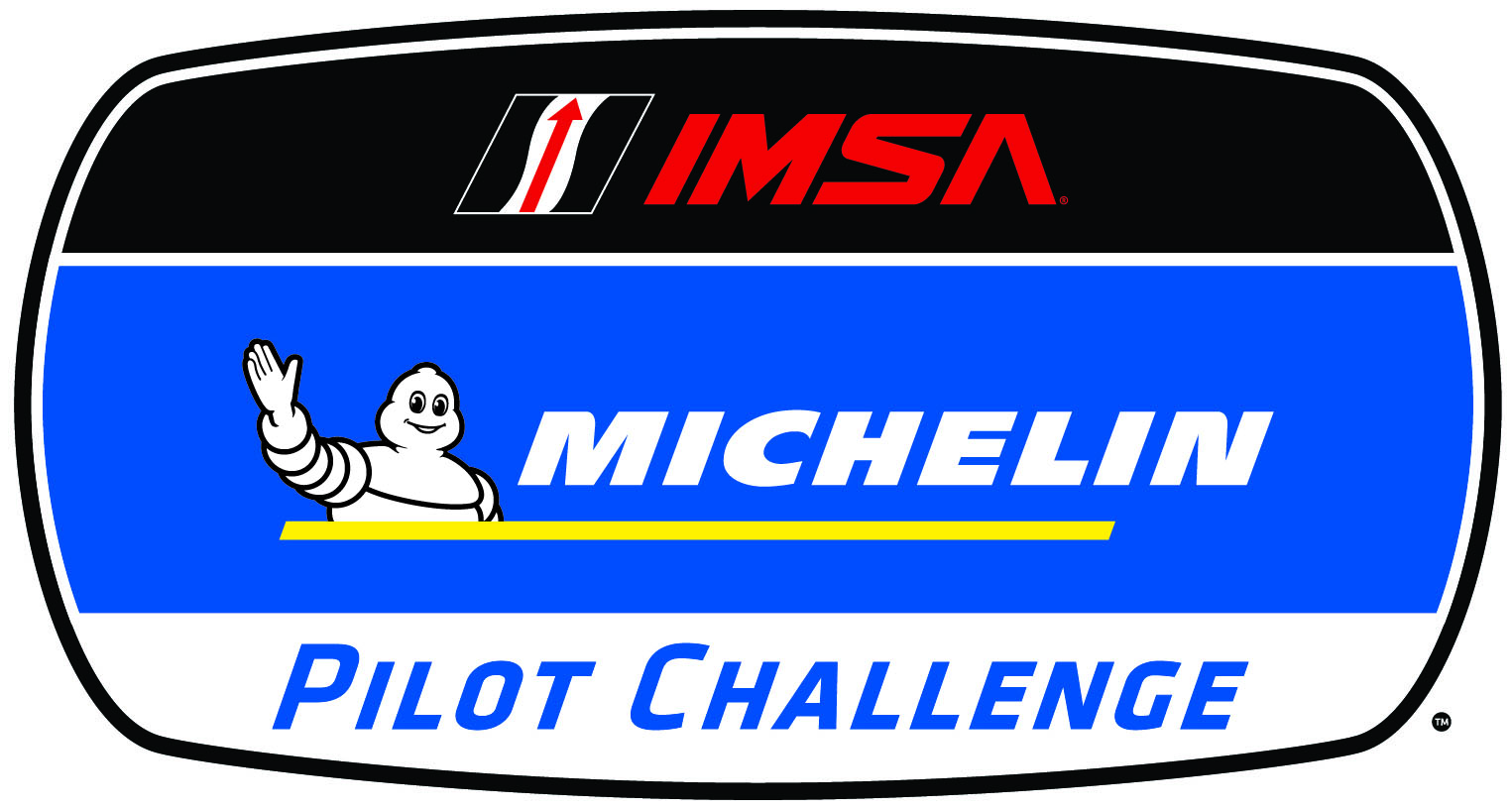 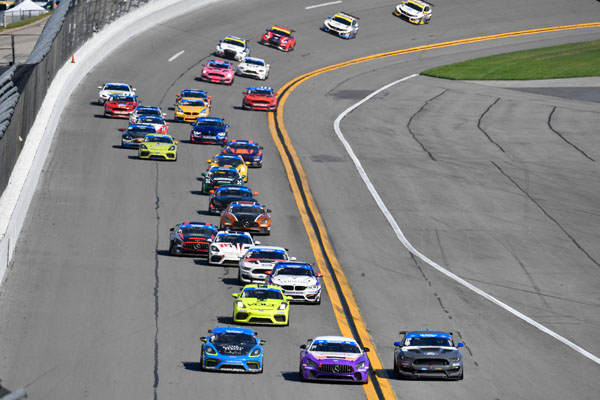 This series runs six events per season. Races are predominately one hour, 45 minutes, although there are two three-hour endurance races during the season.

There is a single class in the Prototype Challenge, LMP3. There are six homologated chassis constructors for the class and a single spec engine.

The series features a mix of professional and gentlemen drivers. 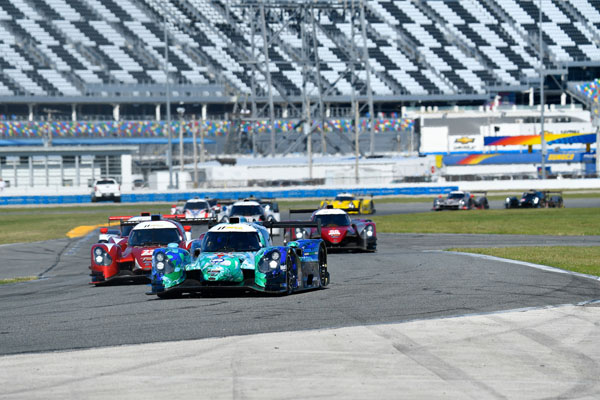 The Rolex 24 At Daytona opens the season for both the Michelin Endurance Cup and overall WeatherTech Championship.

IMSA has issued updates to its 2020 schedule. The season generally concludes at Michelin Raceway Road Atlanta with the 10-hour Motul Petit Le Mans in October.

However in 2020, two endurance races have new dates. Watkins Glen International plays host to the Sahlen’s Six Hours of The Glen in early October. Then Sebring’s former military base plays host to the grueling Mobil 1 Twelve Hours of Sebring to end the season in November, rather than in its traditional March date.

Driver, team and manufacturer champions in the Michelin Endurance Cup are crowned at the season finale. 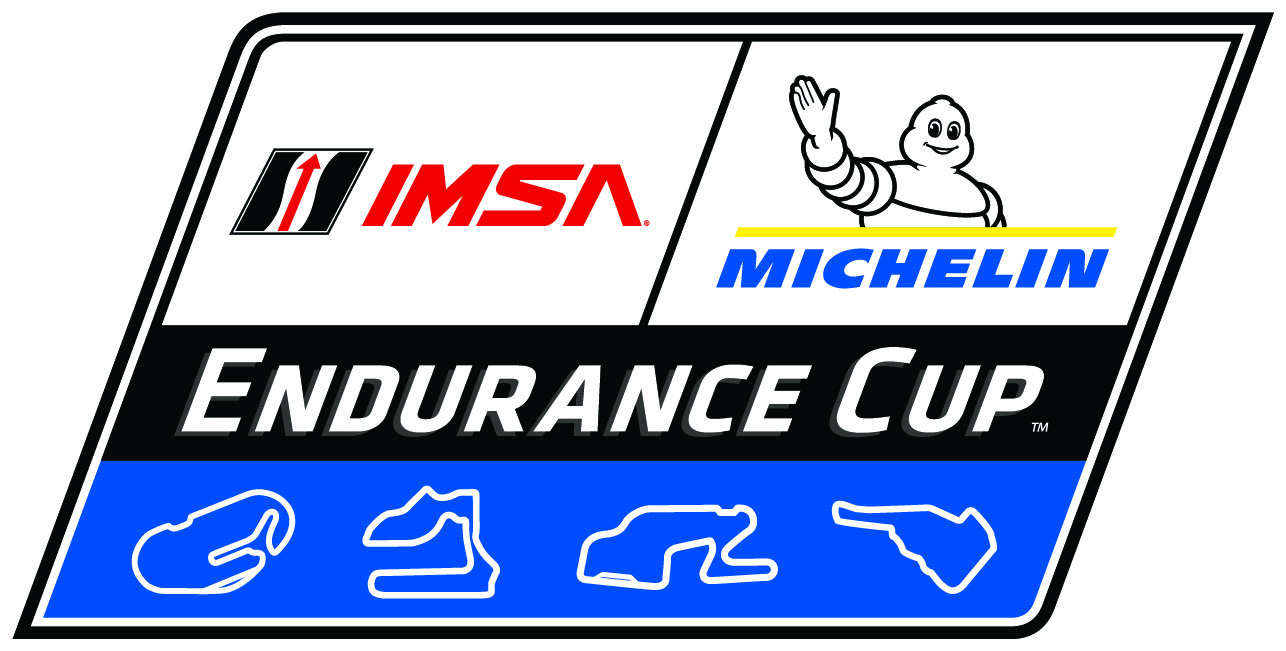 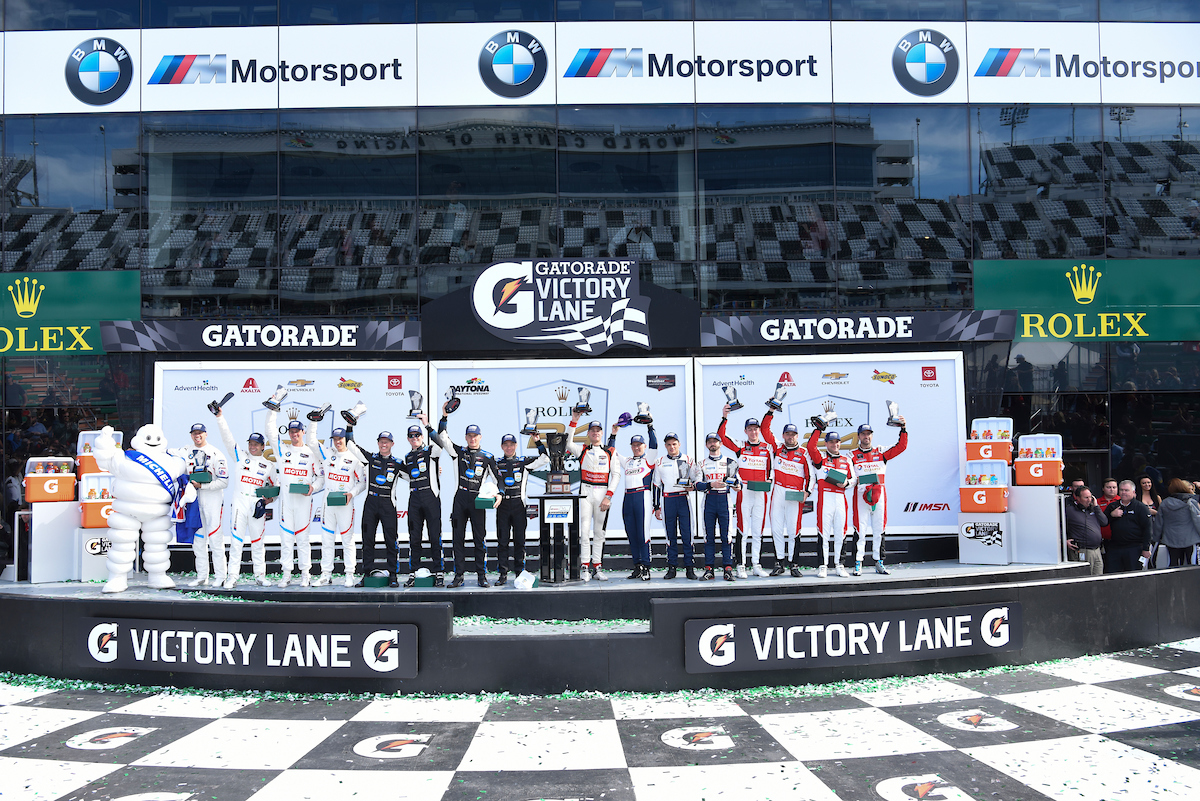 The Porsche Carrera Cup launched in North America in 2021. This series features drivers racing in Porsche 911 GT3 Cup cars — all on MICHELIN® tires. The grid is comprised of approximately 30 drivers in three different classes (Pro, Pro-AM, and Pro-AM 991). The Carrera Cup North America is the top single-make platform for Porsche Motorsport in North America, giving grassroot racers a path to the IMSA WeatherTech SportsCar Championship.

The series puts an emphasis on parity between cars to put the driver’s talent in the spotlight. The 2021 season features races at seven different tracks in the U.S.A. 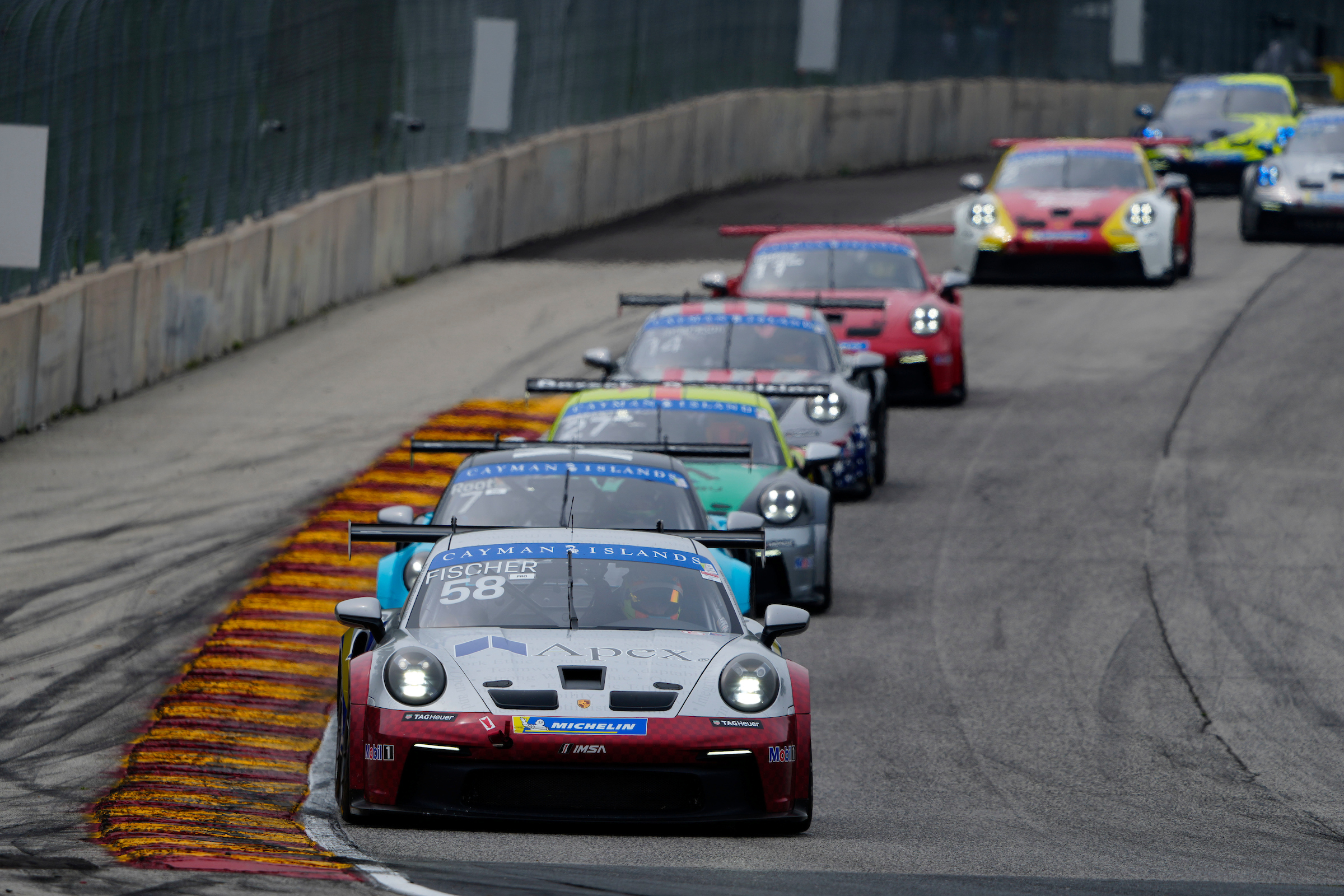 Led by racing legend Ron Fellows, FEL Motorsports organized the series to revitalize and reinvest in motorsports in Canada. FEL looks to bring Canadian racing back to the future by adding the high value and adrenaline seen in the 80s and 90s. The series launched in June at Canadian Tire Motorsport Park. 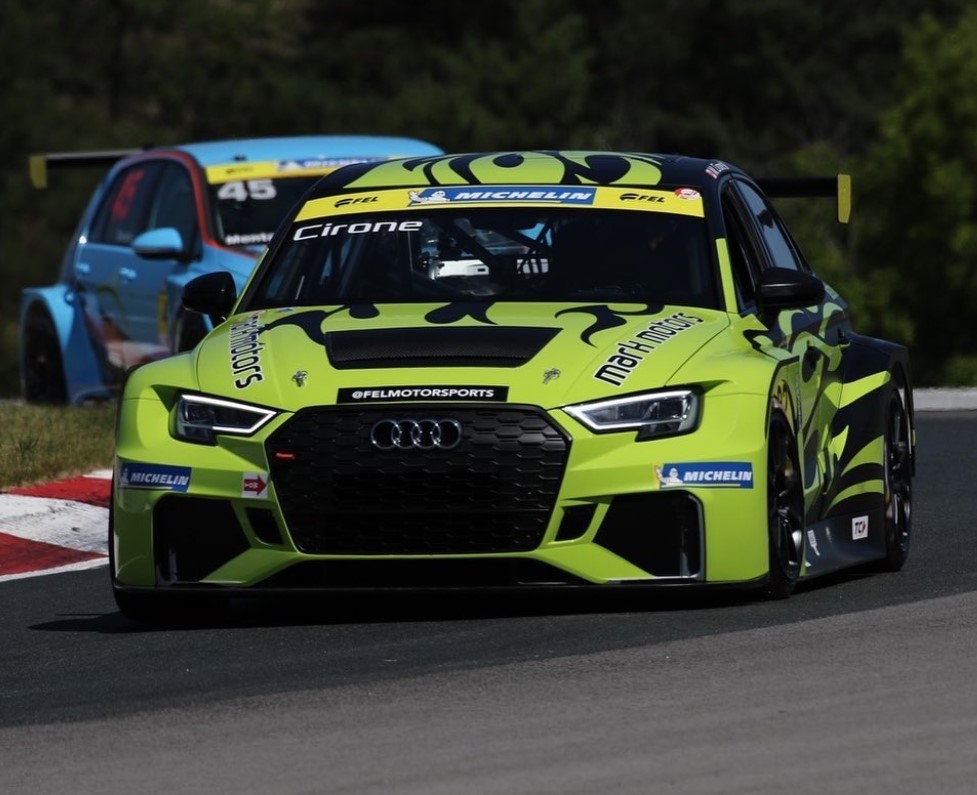