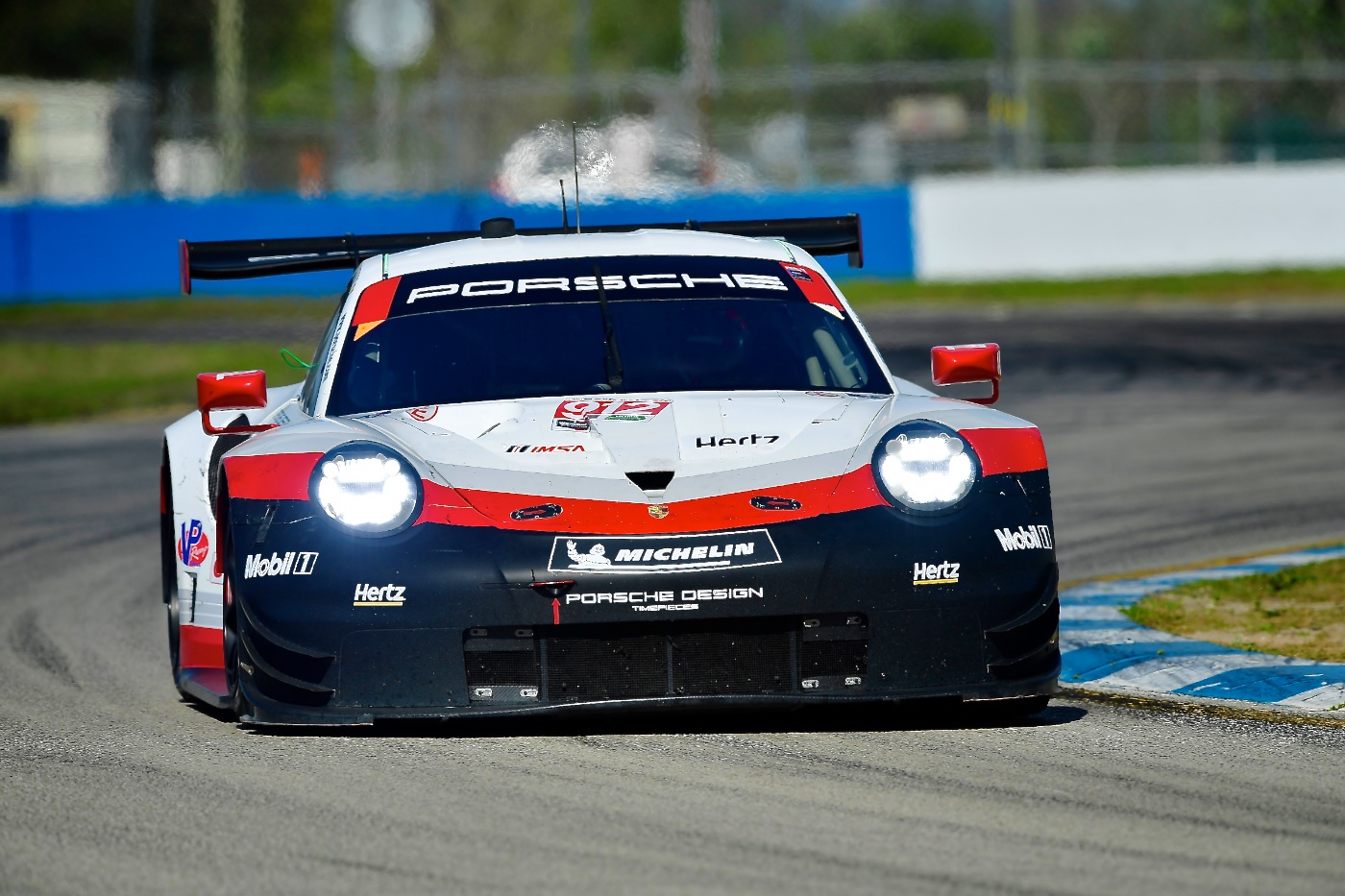 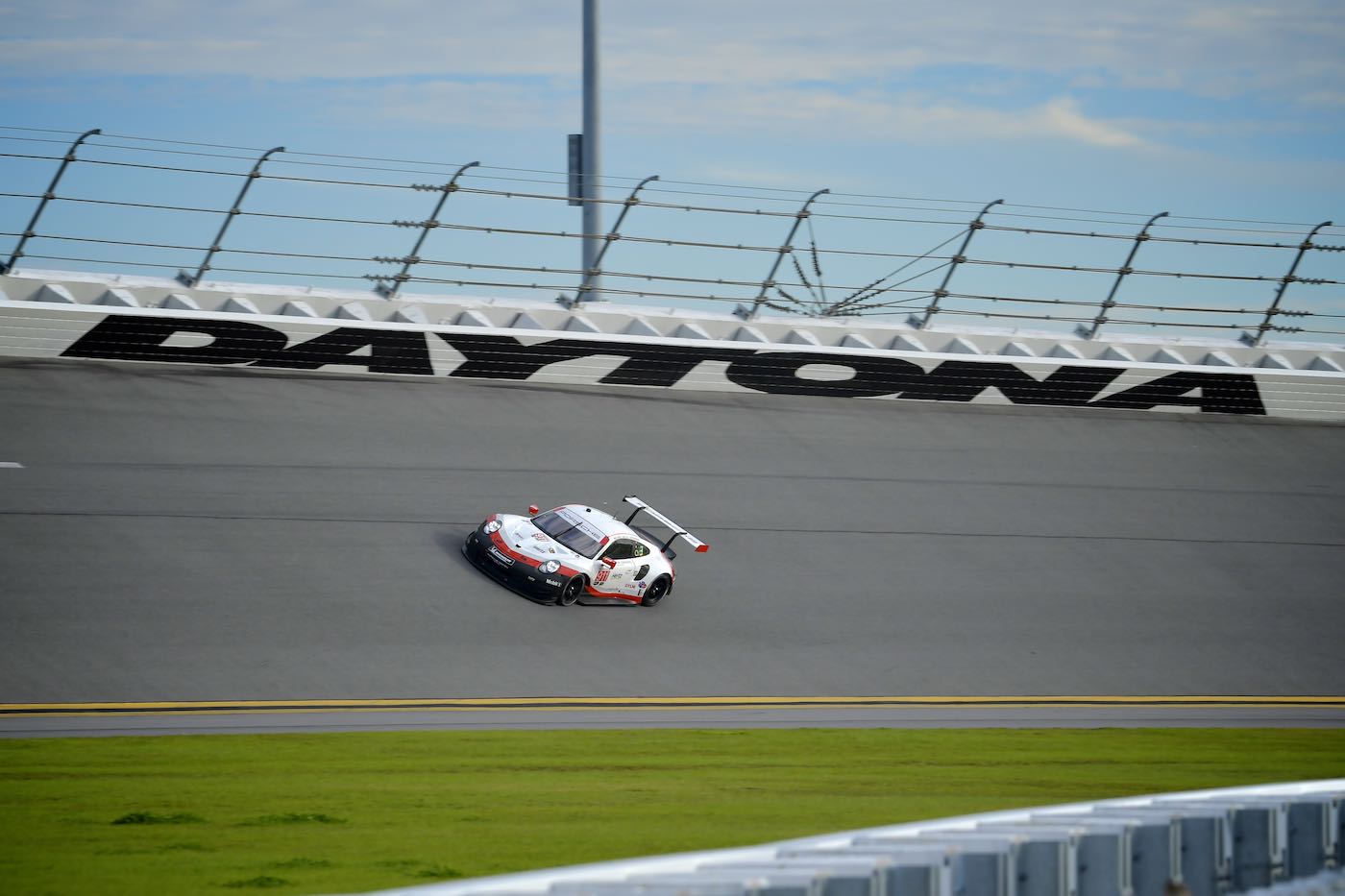 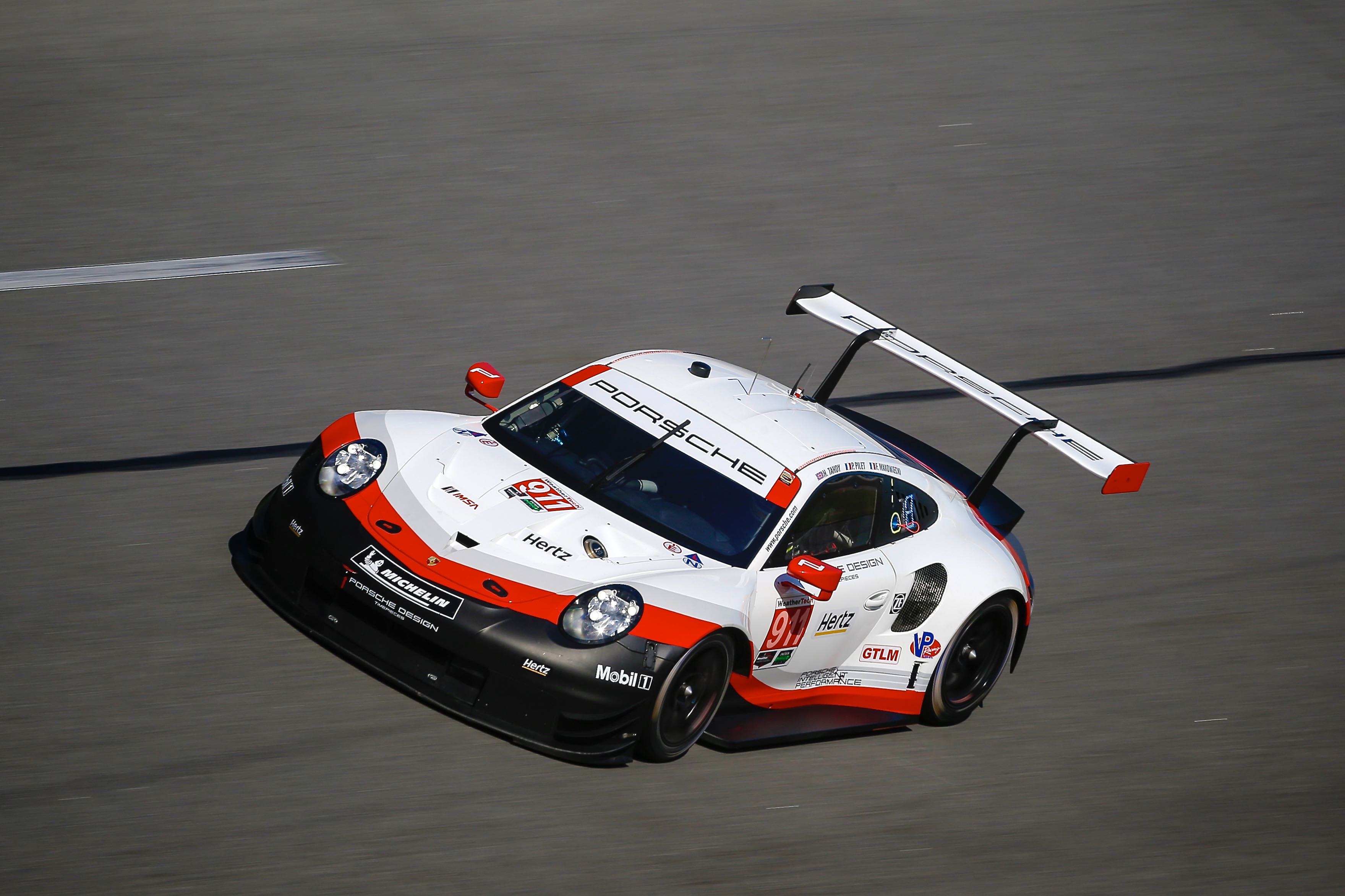 One of the most iconic manufacturers in sports car racing, Porsche’s factory two-car outfit is always one of the primary championship contenders in the IMSA WeatherTech SportsCar Championship.

The factory Porsche GT Team has been competing in the top-level GT Le Mans class all five years of the WeatherTech Championship, after privateer teams ran previous Porsche GT efforts. Rock Hill, S.C.-based CORE autosport has run and operated the Porsche GT Team since the start of the 2014 season. Team highlights together include Rolex 24 and Sebring 12 wins in 2014, and the GTLM driver, team and manufacturer champions in 2015, which included an overall win at Petit Le Mans.

Porsche developed the newest 911 RSR throughout 2016, starting at its Research and Development Center test track in Weissach, Germany. After more than 50-plus years of the 911, Porsche took the unprecedented step to position the engine in front of the rear axle with this specification race car.