A field of 34 cars, including 23 of the new 992 generation Cup cars, took the green flag for the first of two races in the new Porsche Carrera Cup North America series.

The series is the latest Porsche Carrera Cup to debut and builds on the relationship between Porsche and Michelin. The race marked the global debut for both this new car and new MICHELIN race tire. It was developed specifically for the new 992 generation Cup car. 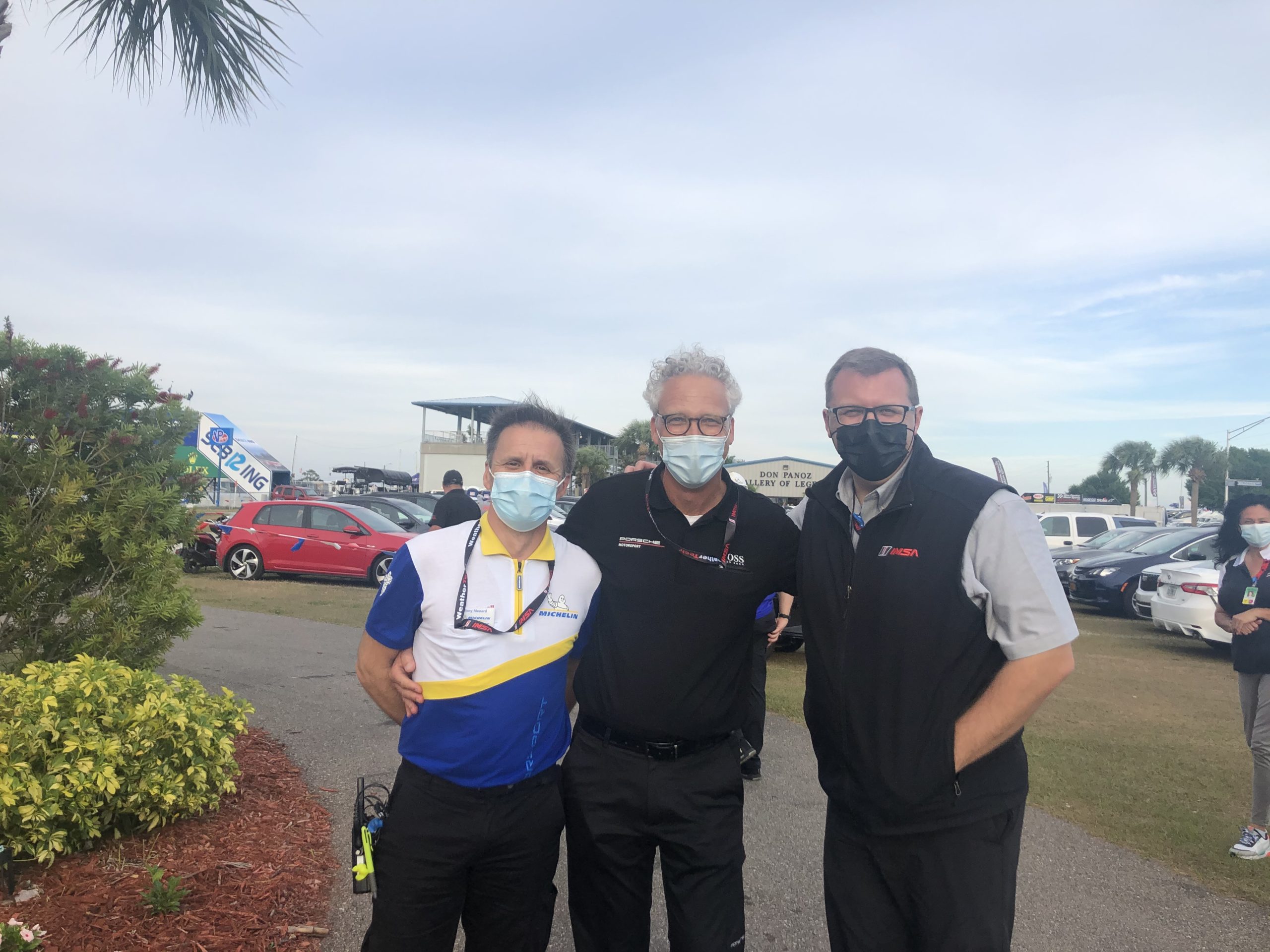 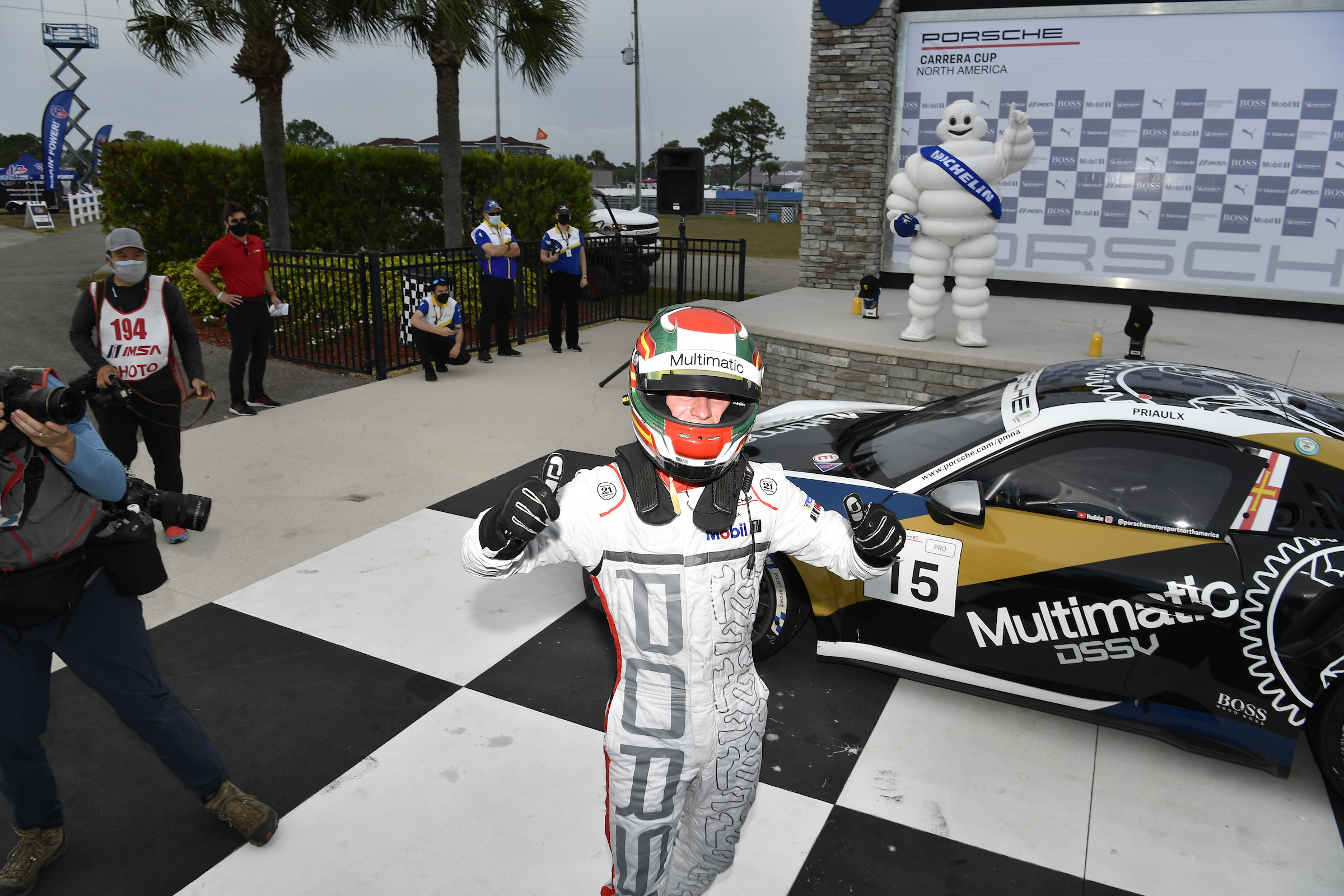 Priaulx scored the pole in his No. 15 Kelly Moss Road & Race Porsche, adorned in a Multimatic livery. He led the race from flag-to-flag and leapt ahead of closest rival Kay van Berlo on the final restart.

“I had to hold off Kay the whole race,” Priaulx said. “I couldn’t quite get a gap on him. Got quite a good restart and knew it would come. I can’t thank Kelly Moss and Porsche enough. The Michelins held up really well; great tire over the long race.

Both Priaulx and teammate van Berlo have past Sebring experience in other IMSA-sanctioned series. Veteran GT driver Leh Keen, a past IMSA GT class champion, scored third place in Pro in an 311RS Motorsport entry.