Michelin Hits the Road to Bring Track Smarts to the Streets

“It’s the ultimate real-world proving ground … with roots in racing that run deep,” explained Ed “Fast Eddie” Gliss, referring to the 2021 Tire Rack One Lap of America™ race. “So who better to send to a proving ground than a test driver.” 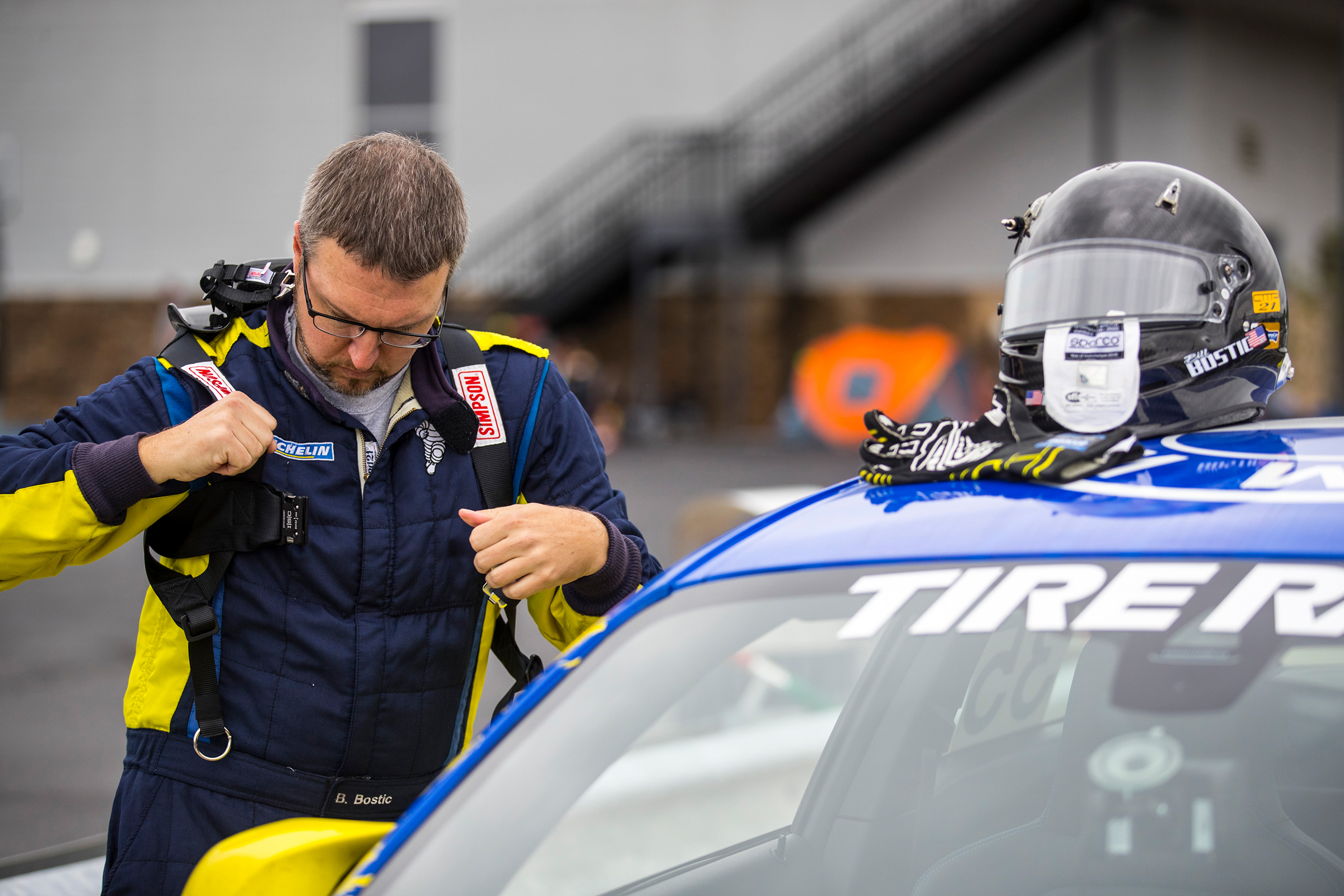 Gliss and teammate Bill Bostic were the two-driver team that finished third in their class in this year’s One Lap of America race.

Both are Subjective Test Drivers by day, and both have been into racing for most their lives – Bostic is even a ranked National Autocross Champion.

A true test of endurance and performance.

And both have wanted to take on One Lap for a while. “It’s a true test …  of our endurance … of our driving … and, most important, our tires,” said Bostic. “It forces us out of a controlled environment of a test track and into real-world conditions.”

And quite a test it was. This year’s One Lap of America race was a 7-day, 3,500-mile loop around the country, with daily competitive time trials at 7 tracks, including:

Even more, no support crews are allowed, and each team must finish their lap and all 7 race days on one set of tires. The winning team was determined by their times at the tracks.

Ready for anything – over the road and on the track.

From Michigan to Louisiana, the course threw anything and everything you can
imagine at the drivers and their tires – from downpours through the Midwest to gators on the low country highways to wet, balmy track days with deceptively slick conditions.

“The fact that roughly 60% of the 2019 One Lap field ran on the MICHELIN® Pilot® Sport 4 S tire confirms its superior performance for this type of racing,” explained Gliss. “So it’s no surprise that this year’s overall winner also ran MICHELIN® tires.” 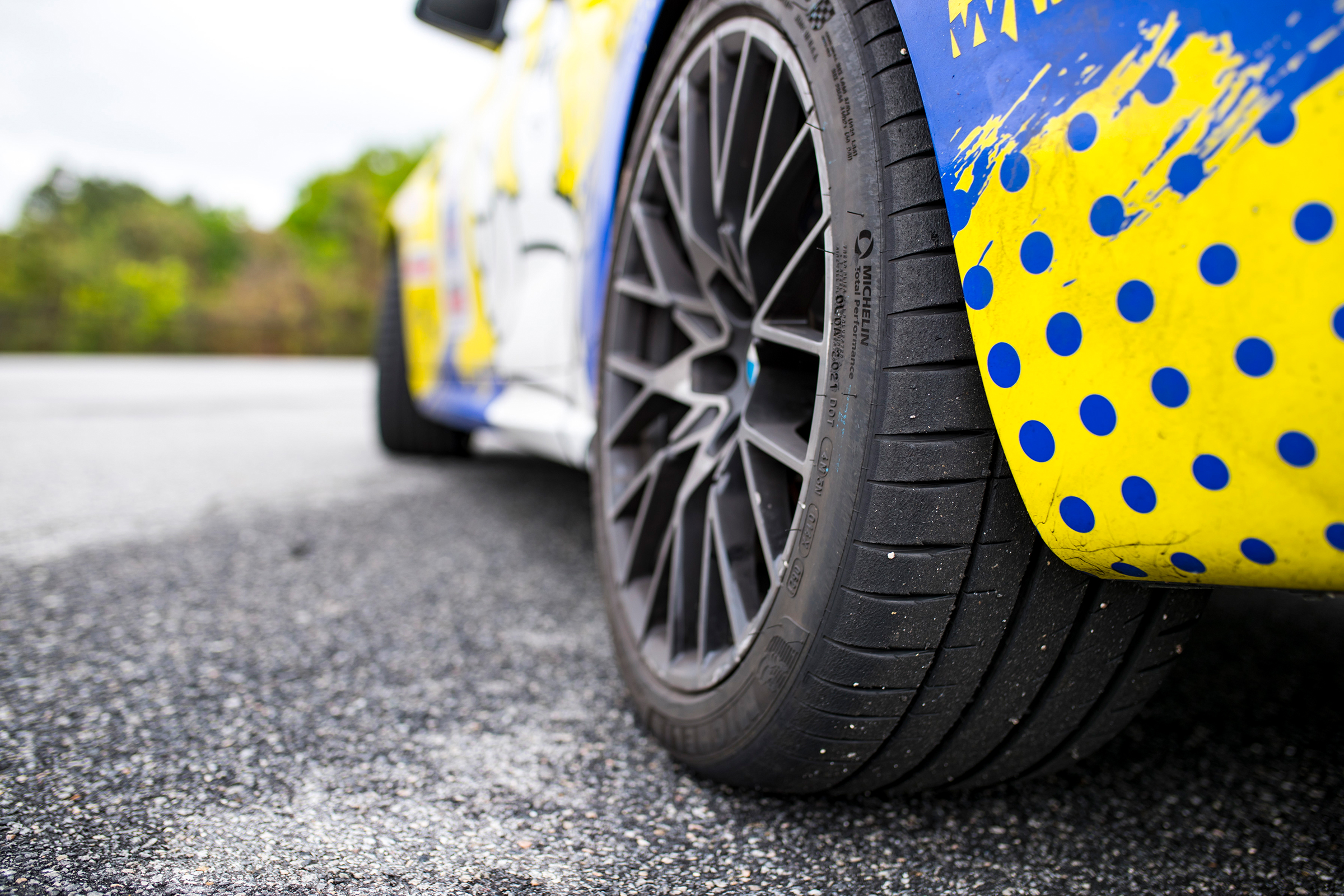 In fact, the past 11 overall winners of One Lap of America were all running Michelin.

Pushing the limits of our tires.

The team also chose to compete on a set of MICHELIN® Pilot® Sport 4 S tires. “We knew we needed a tire that could handle any condition … And, we know these tires … We’ve helped design, test and perfect them …” explained Gliss, continuing, “so we know their limits and are always looking to push them.”

That desire to push the limits is what created and continues to push the performance of the entire MICHELIN® Pilot® Sport family of tires. 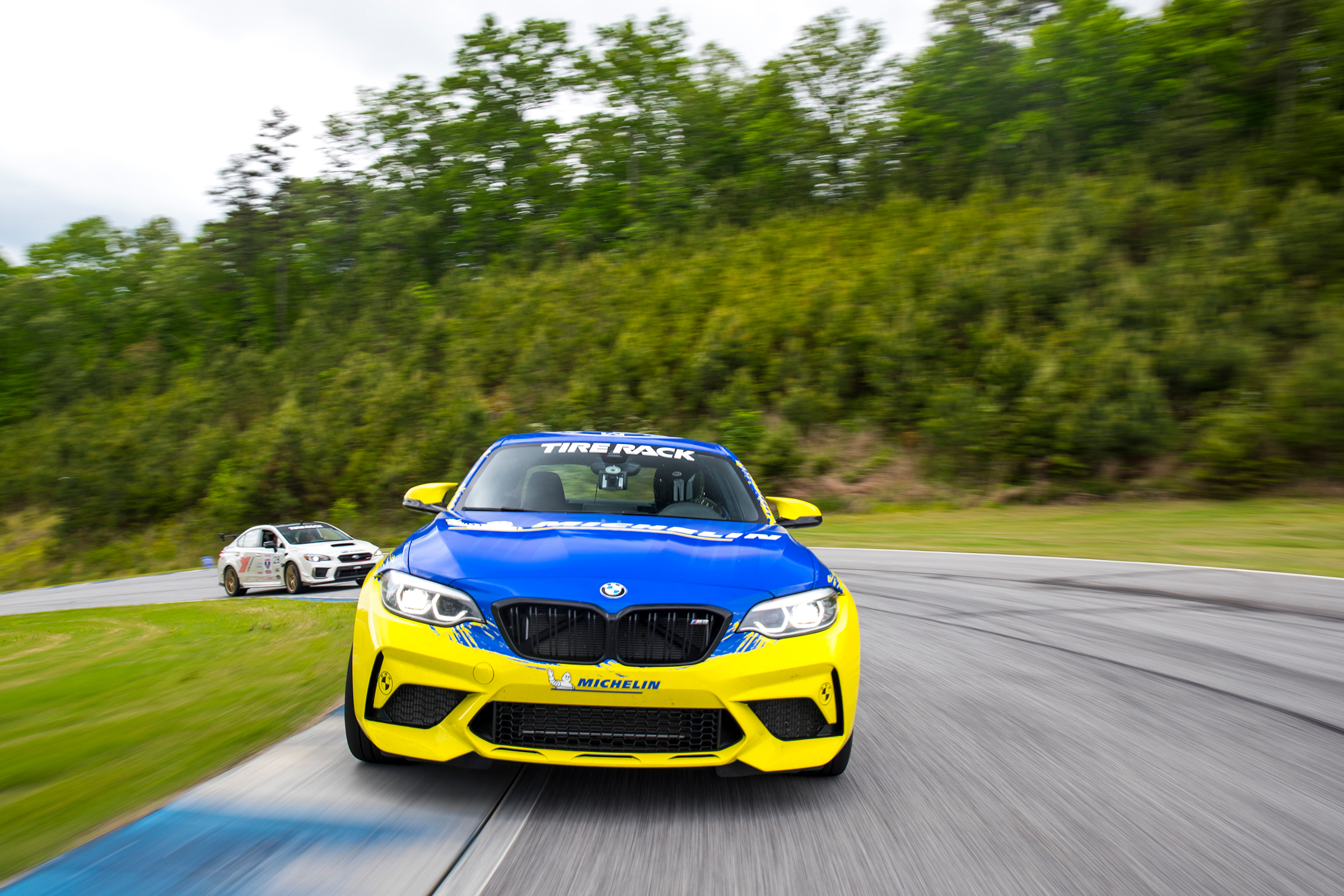 And pushing the limits of our drivers.

“In addition to the mental drain, sleep deprivation and race strategy, it’s also a little bit about the comradery,” said Gliss. “I now know that Bill can sleep anywhere. On the track. In the seat. Anywhere …”

“And I now know, without question, that Ed’s wife is right: Ed can’t sing a lick,” finished Bostic.