“We are so pleased to return to Canada and demonstrate our performance at this high-speed, flowing track that produced thrilling race action in front of a large, passionate crowd,” said Tony Ménard, director of motorsport, Michelin North America.

“There are many longer circuits, so to set the highest lap average speed in IMSA history here at CTMP is a clear demonstration of the confidence in our technology,” said Ménard. 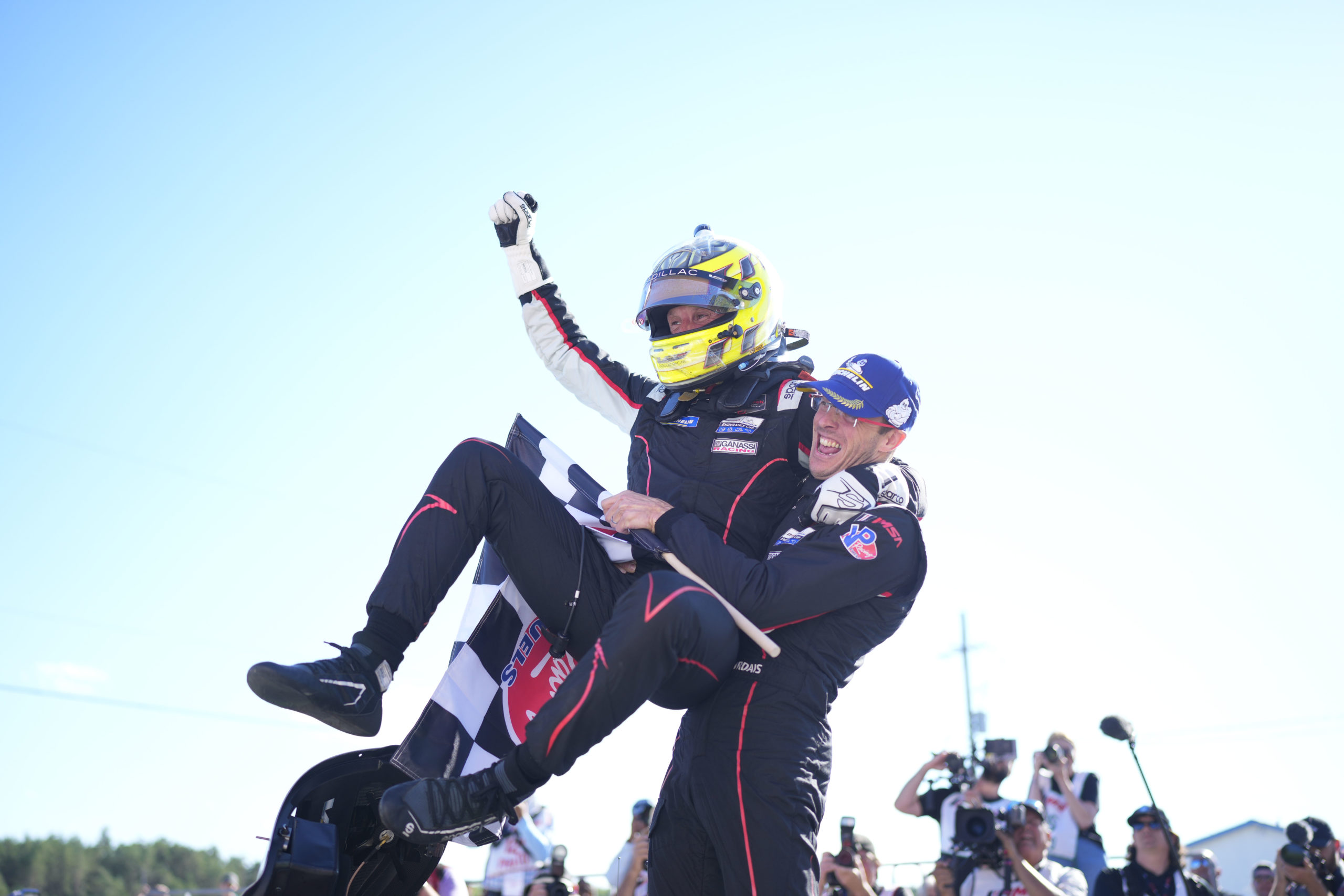 Renger van der Zande took advantage of traffic to pass Oliver Jarvis of Meyer Shank Racing. The move by the Dutchman with 10 minutes remaining sealed the victory for the No. 01 DPi Cadillac with teammate Sebastien Bourdais. The No. 60 MSR Acura DPi finished second and the No. 31 Whelen Engineering Racing Cadillac took third. 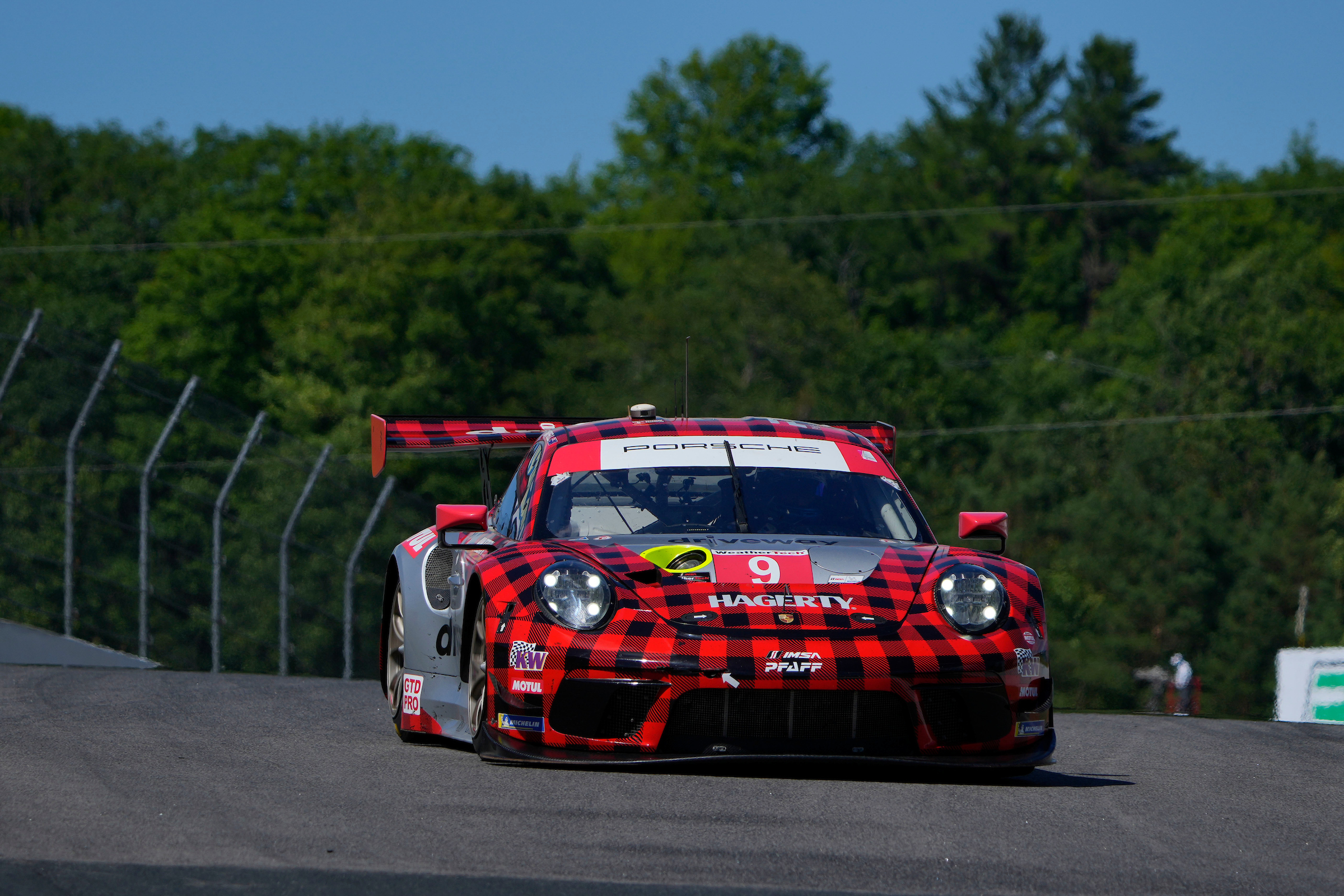 Matt Campbell and Mathieu Jaminet gave their Canadian team a home victory in the No. 9 Porsche 911. This is the third win for Pfaff Motorsports in GTD PRO this season. No. 3 Corvette Racing finished runner-up while No. 23 Heart of Racing rounded out the podium in the Aston Martin Vantage.

The Heart of Racing GTD team won for the second straight weekend thanks to the driving by Roman De Angelis and Maxime Martin in the Aston Martin Vantage. Winward Racing in the No. 57 Mercedes-AMG took second and No. 51 Rick Ware Racing earned third in an Acura NSX. 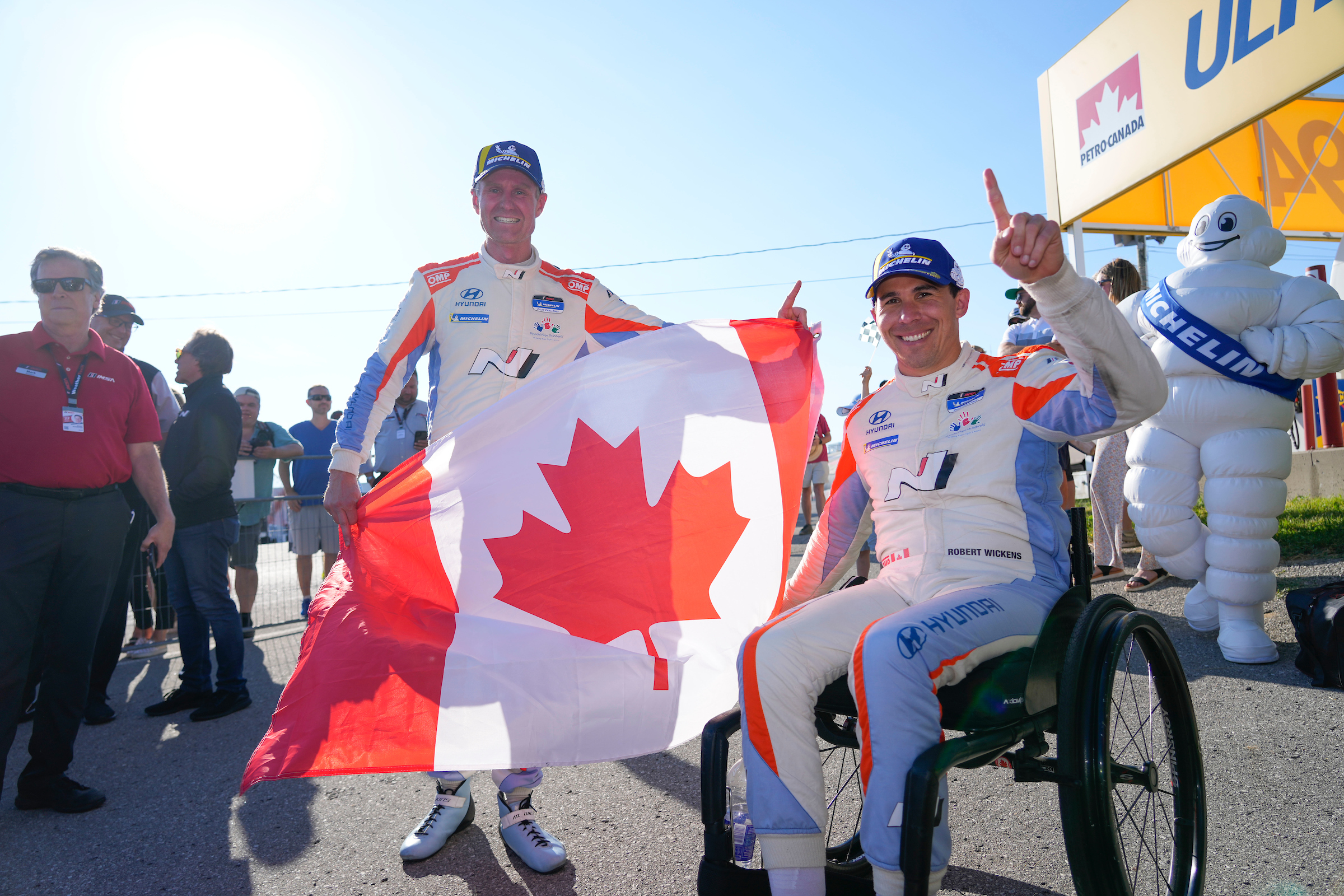 The incredible return to racing continues for Robert Wickens of Bryan Herta Autosport after he was paralyzed in a crash four years ago. The racer with co-driver Mark Wilkins won his second consecutive race. This was a special moment for the Canadian pair competing at CTMP and for Wickens whose first child was born this week. Murillo Racing took the overall victory in GS with Jeff Mosing and Eric Foss driving a Mercedes-AMG. Murillo Racing and TWOth Autosport won the IMSA Radio Michelin Moment of the Race in the GS and TCR classes. 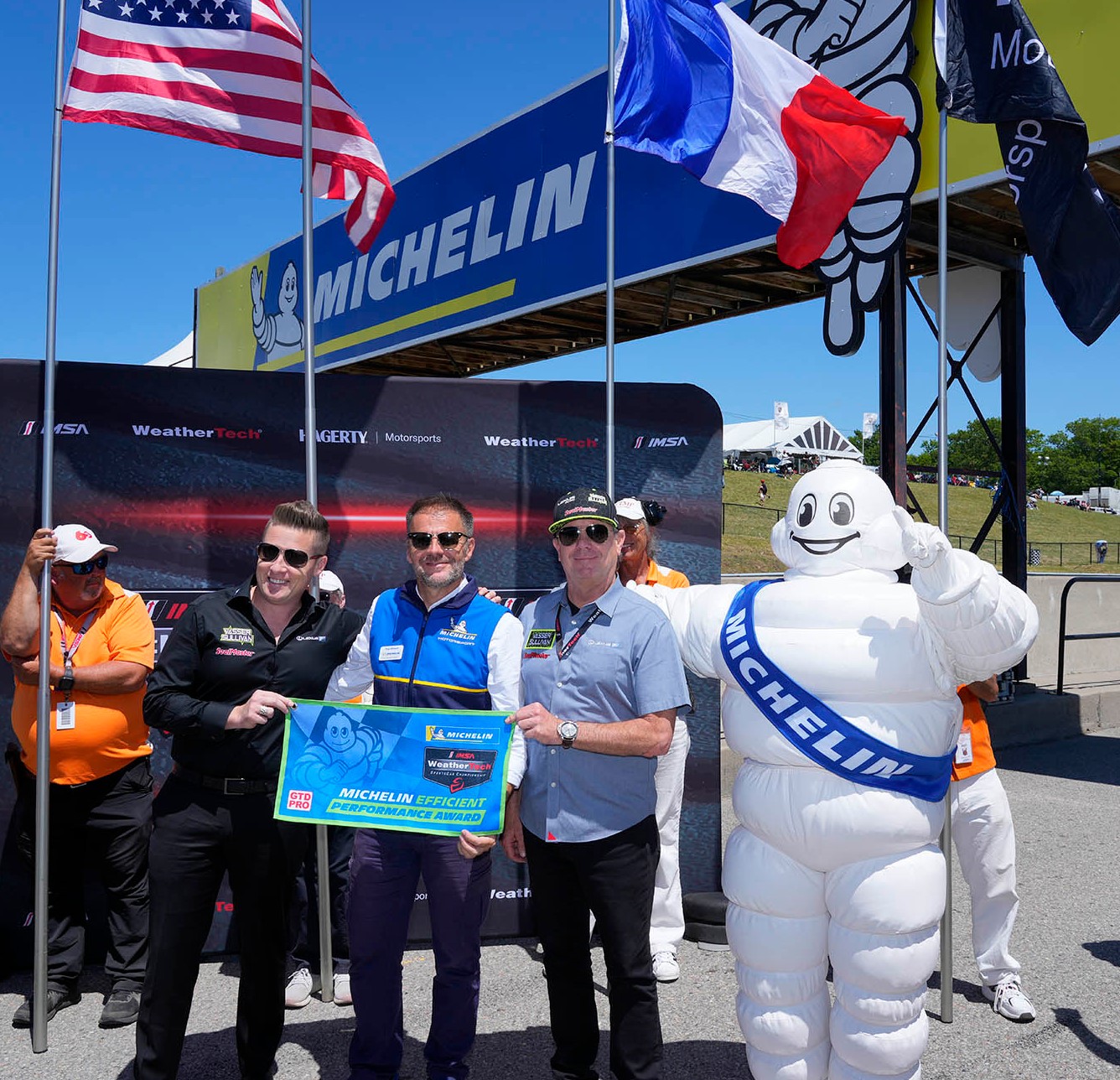 Michelin is encouraging sustainability by rewarding WeatherTech and Prototype Challenge teams for efficient tire use. The Michelin Efficient Performance Award is being given in each class based on the number of laps completed and number of MICHELIN® slick race tires used in a race. Midyear awards are being given out along with a $5,000 tire credit. More winners were announced at CTMP including in GTD PRO with Vasser Sullivan Lexus and in LMP3 with Performance Tech Motorsports.

The 2022 IMSA WeatherTech Sports Car Championship heads to Lime Rock Park in Lakeville, CT for the FCP Euro Northeast Grand Prix on Saturday, July 16th. The race can be seen live on Peacock from 3:00-6:00pm ET and later on USA from 5:00-8:00pm ET.