Michelin celebrated the rollout of the new MICHELIN® Pilot® Sport All Season 4 tire and the next step in IMSA’s continued return to racing as Michelin delivered performance for a wide range of cars at the storied Sebring International Raceway.

“This weekend marked a big step forward in IMSA’s return to racing as we had both the Michelin Pilot Challenge and IMSA Prototype Challenge races in addition to the WeatherTech Championship which made for a robust race weekend. Through the two days we had a wide range of conditions to prove our capabilities,” said Tony Ménard, director of motorsport, Michelin North America.

“Having the teams in all the series perform so well is very satisfying. We are excited to start seeing some fans at races and have the opportunity to show the IMSA manufacturers, teams, promoters, fans and our dealers how our on-track technologies are carried into our Michelin Pilot family of tires. It is important for us to be able to connect with all those audiences, while respecting the health and safety protocols in place that allow us to resume the season,” said Ménard. 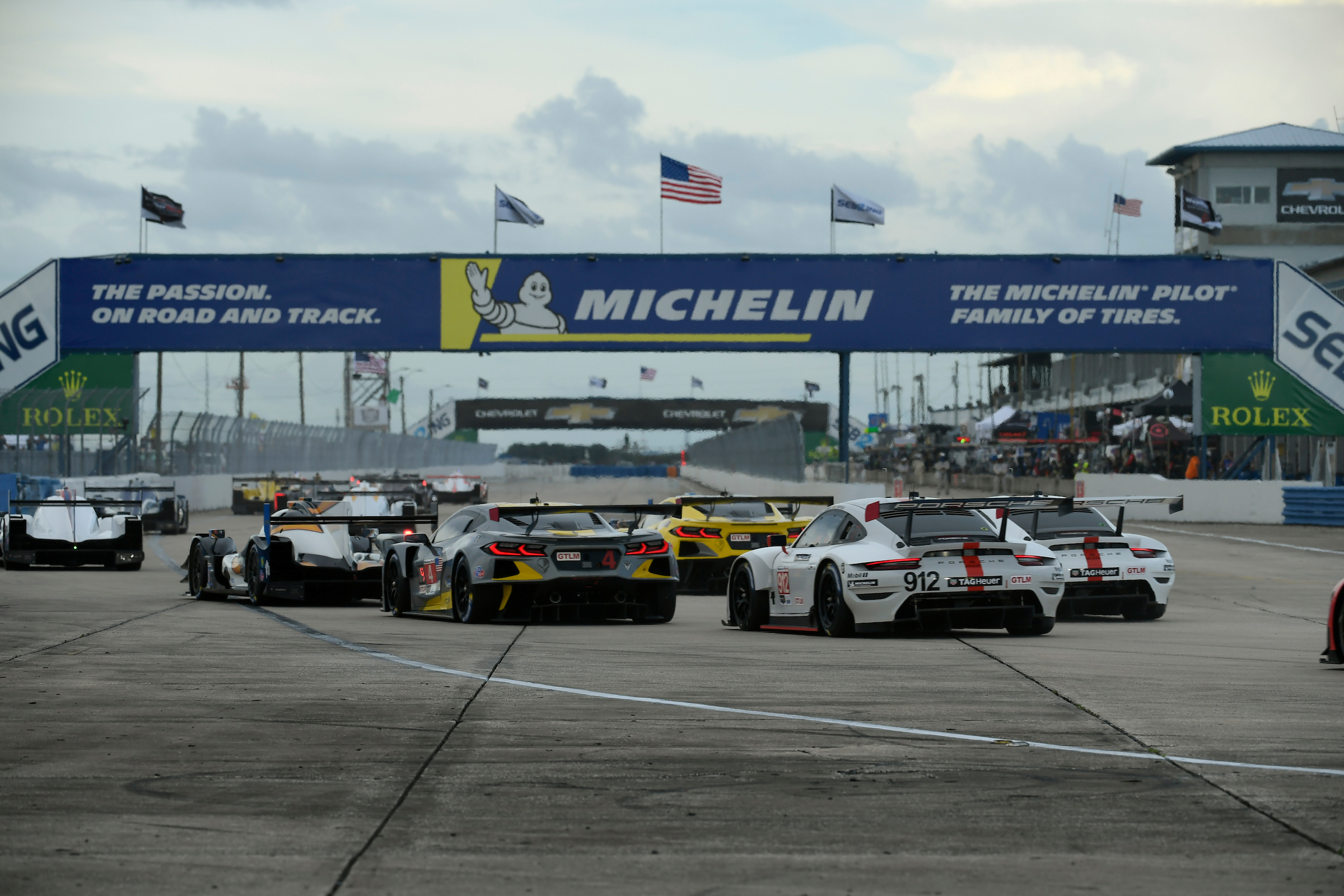 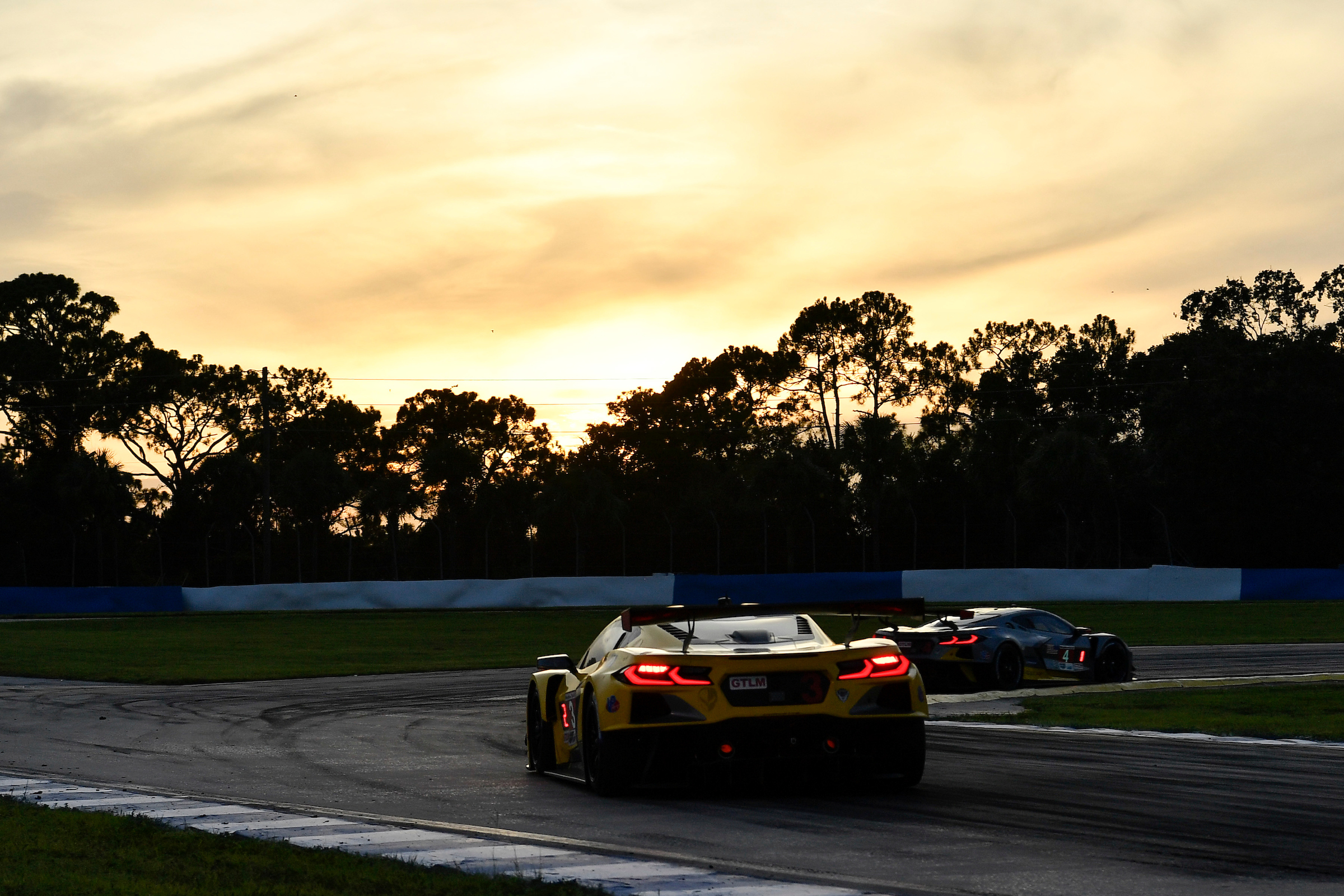 Michelin congratulates the winners of this weekend’s races held at Sebring International Raceway.

IMSA continues its 2020 season at Road America in Elkhart Lake, Wis., July 31-August 2, 2020, with each of the three series that raced in Sebring. The WeatherTech Championship race airs Sunday, August 2, 2020 at noon ET on network NBC. 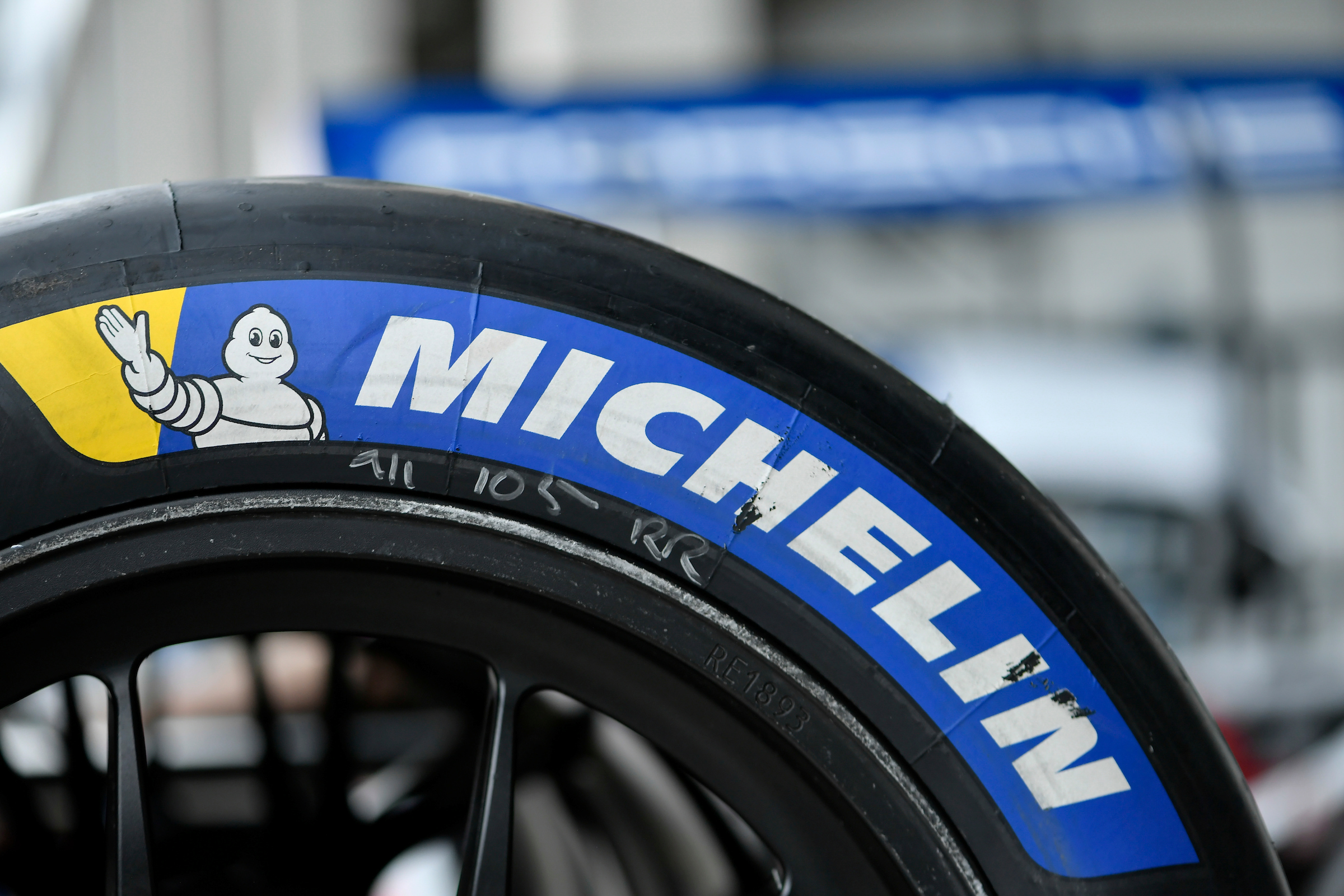