Earlier Thursday, the Automobile Club de l’Ouest (A.C.O), creator and organizer of the 24 Hours of Le Mans, announced that race’s date change from June 12-13 to August 21-22. It brought that date into direct conflict with the Michelin GT Challenge at VIR, scheduled for August 21-22. The Michelin GT Challenge weekend is now October 8-10, with the WeatherTech race on Saturday, October 9.

That weekend was originally when Motul Petit Le Mans at Michelin Raceway Road Atlanta was scheduled. So that race moves to Saturday, November 13.

Both IMSA Challenge series, the MICHELIN Pilot Challenge and Prototype Challenge, shift to the new dates as well. 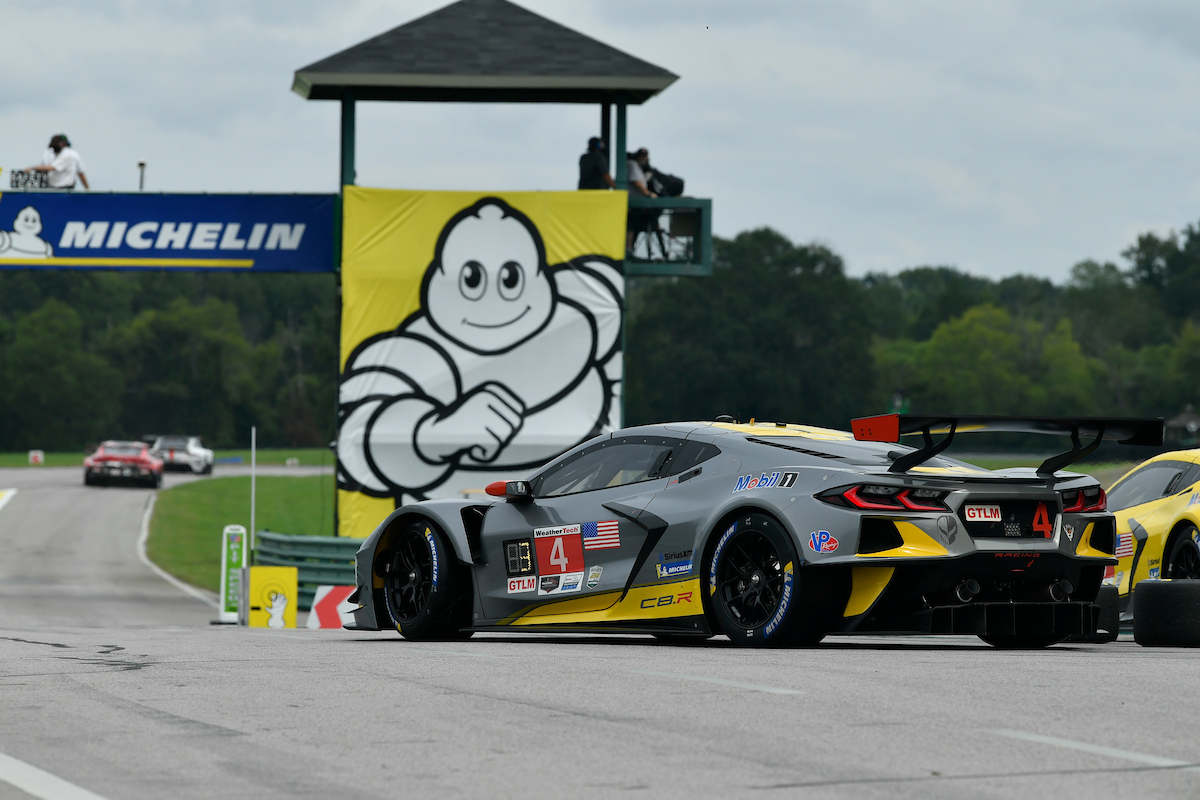 “Given the momentum we are carrying in regard to television viewership, it is important for us to preserve live, NBC network windows,” IMSA President John Doonan said in a release.

“Holding our season finale in November proved successful last year in Sebring, and we have every reason to believe we can be successful again this November at Michelin Raceway Road Atlanta. As always, we are grateful to all of our stakeholders – and particularly our promoter and television partners – for their flexibility and understanding as we maneuver through these changes.”