The newly renamed MICHELIN Pilot Challenge has been announced Friday night as part of IMSA’s 2019 schedule release at Road America. 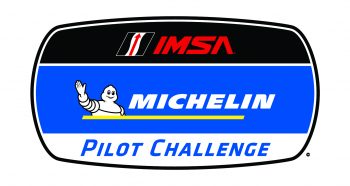 “We are very pleased that beginning in 2019, MICHELIN Pilot will become the title sponsor of the IMSA MICHELIN Pilot Challenge, which features so many outstanding teams and drivers,” said Chris Baker, director of motorsport, Michelin North America.

“Many of the automakers currently competing in IMSA have chosen tires from our MICHELIN Pilot family for aspirational vehicles in their respective lineups. So it is a natural fit as we seek to promote our brands through IMSA competition.”

This series has evolved in recent years away from its traditional GS and ST classes. Within the last two years, the series has introduced the GT4 and TCR platforms.

These platforms provide the foundation for another strong IMSA championship, which run on all but two WeatherTech SportsCar Championship weekends.

Michelin has had the opportunity to race with Chevrolet, Ford, Porsche, BMW and Ferrari within the WeatherTech Championship since the 2014 merger that brought together the former American Le Mans Series and GRAND-AM Rolex Series.

The MICHELIN Pilot Challenge presents a chance for Michelin to expand to race with a wealth of new marques and teams for a new year.

Between the caliber of teams and drivers within the championship and the healthy amount of respect for the level of competition, it presents Michelin an excellent opportunity.

This year, under a different series name, these marques are represented:

Ford has been the dominant marque so far this year, with its Mustang GT4 claiming four wins in a row from Sebring in March through Canadian Tire Motorsport Park in July. Two different teams, KohR Motorsports and Multimatic Motorsports, delivered those wins.

Porsche won the season opener at Daytona with its Cayman GT4 MR and defending champion team RS1. Mercedes-AMG got on the board with its first win in North America at Lime Rock Park, courtesy of Team TGM.

In 2019, these marques will have the opportunity to race their GT4 and TCR cars with Michelin in North America. 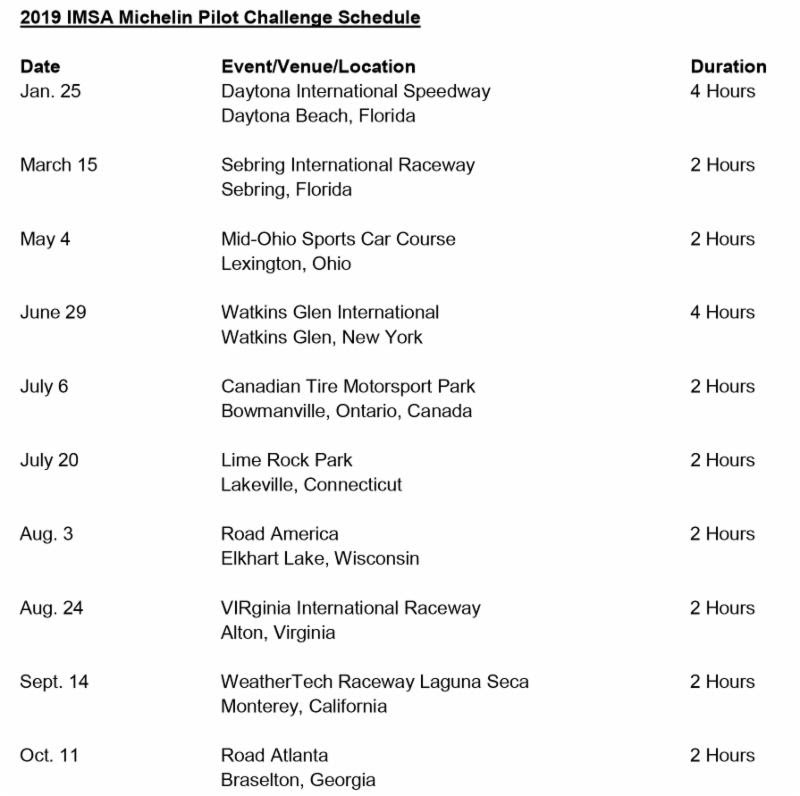