The consistent and long-lasting performance of MICHELIN® tires was clearly demonstrated both in qualifying and the 100-minute Chevrolet Sports Car Classic race on the Belle Isle Street Course.

Cadillac Racing’s Sebastien Bourdais echoed that after taking the DPi and overall race pole on his eighth lap of qualifying. “I still had some MICHELIN tire potential left and it all came together.”

Meanwhile, Kirkwood and co-driver Ben Barnicoat went on to the GTD class victory, changing only two tires on their lone pit stop.

“The Motor City is a great place to highlight IMSA’s tremendous manufacturer competition. This weekend was a fitting farewell to Belle Isle, which has produced some great memories in sports car racing. We have treasured this chapter and now look forward to racing on the streets of downtown Detroit in 2023,” said Hans Emmel, Michelin IMSA WeatherTech series manager. 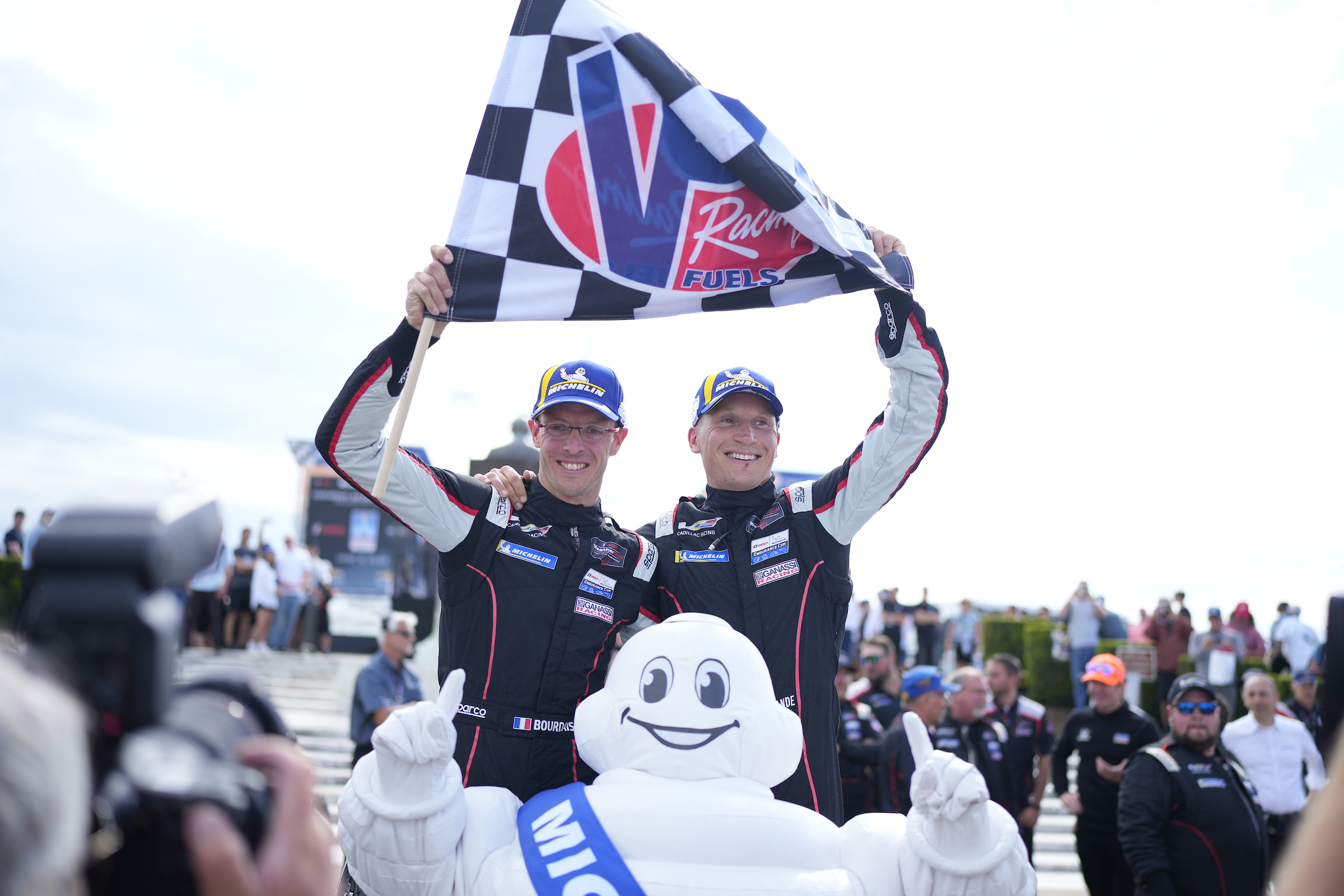 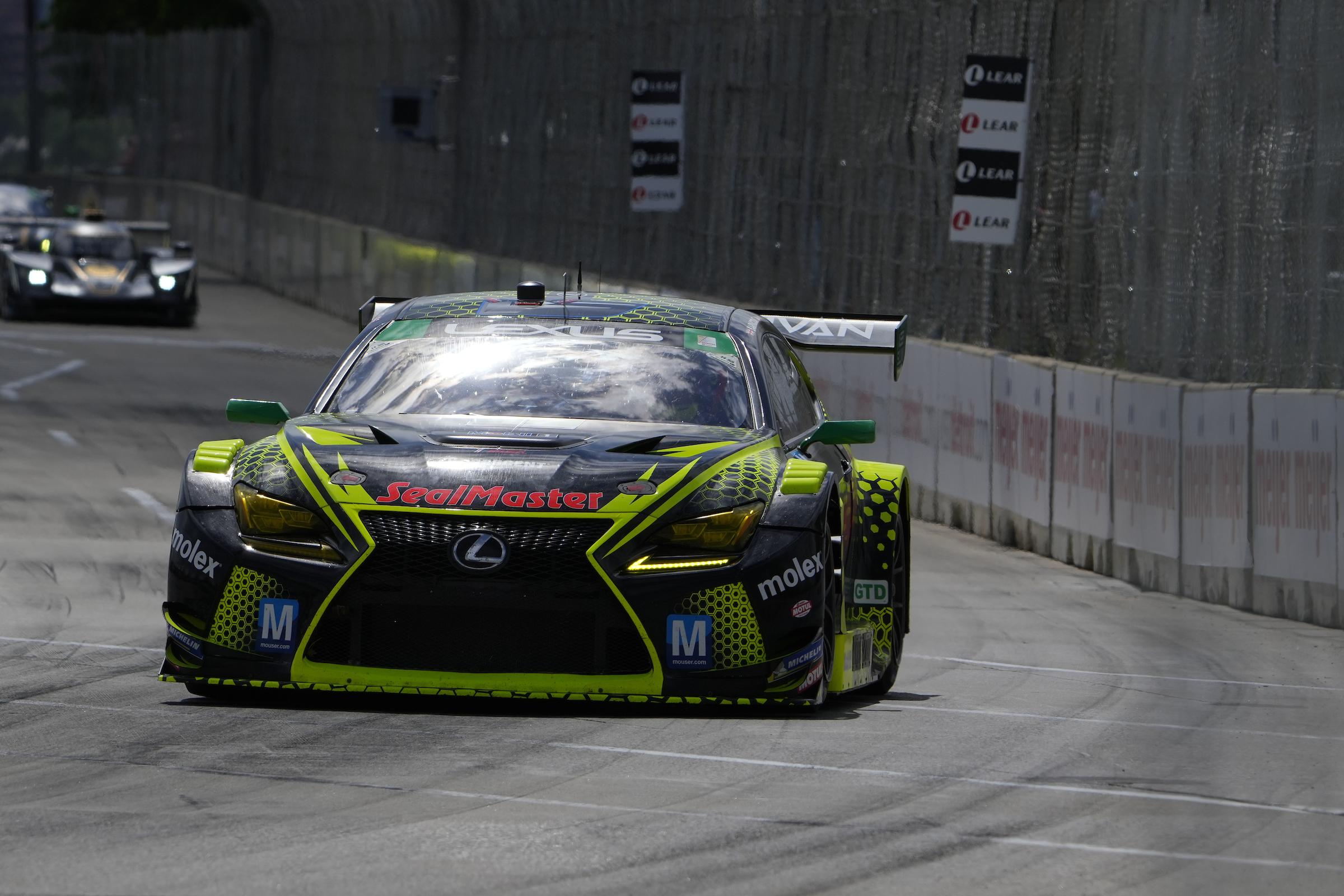 The No. 17 Vasser Sullivan Lexus RC F came across the finish line in first thanks to the driving of Ben Barnicoat and Kyle Kirkwood. The two finished 2.263 seconds ahead of the No. 23 Heart of Racing Aston Martin. Paul Miller Racing BMW took home third place. 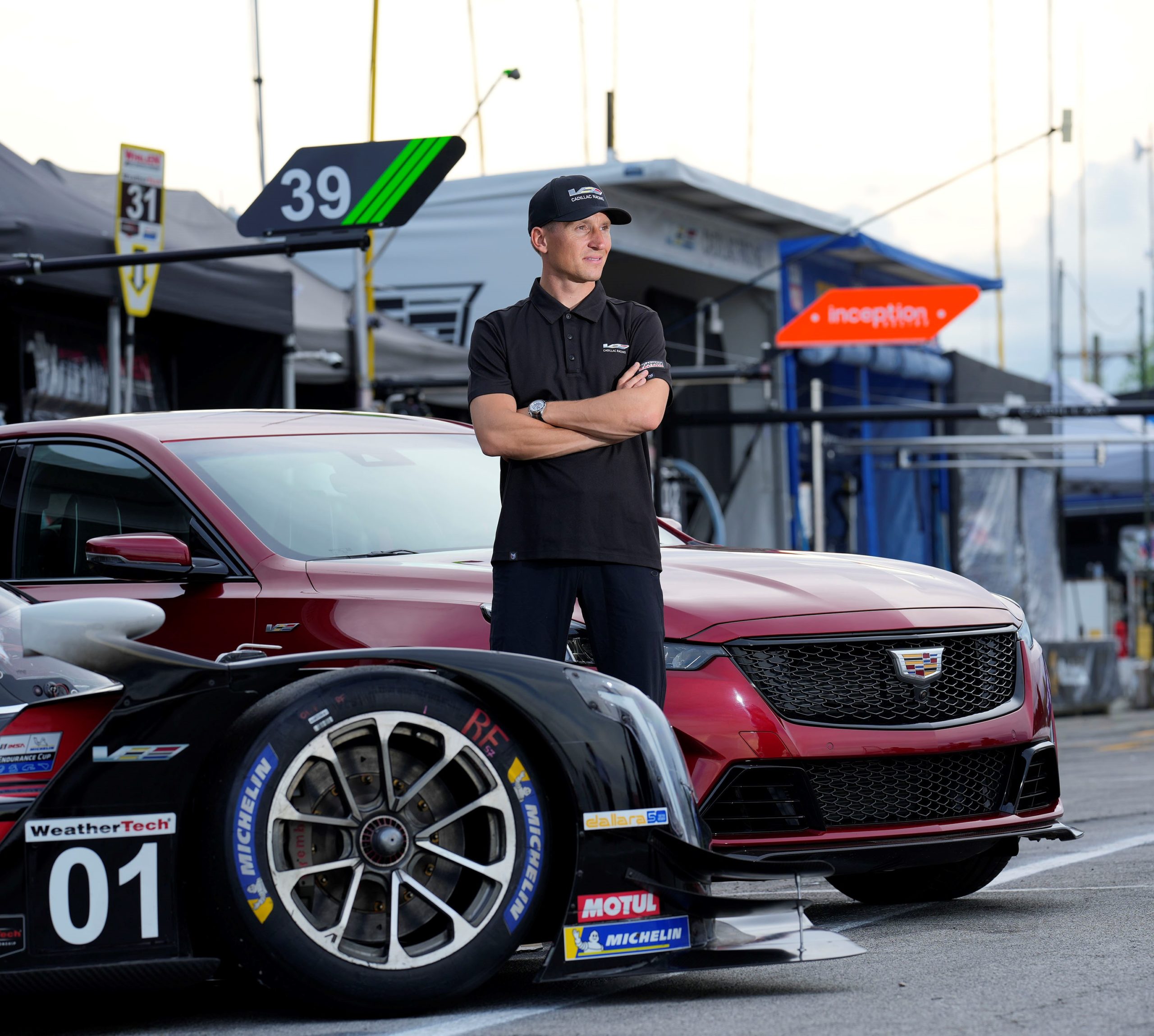 See another side of Cadillac V-Series on MICHELIN® tires

The 2022 IMSA WeatherTech Sports Car Championship now heads to Watkins Glen International in Watkins Glen, New York for the Sahlen’s Six Hours of the Glen on Sunday, June 26th. The race can be seen on Peacock starting at 10:40am and on USA from 2:00-5:00pm ET.