In a world turned upside down by a global pandemic, it is only fitting that the Mobil 1 Twelve Hours of Sebring, a cornerstone event traditionally near the beginning of a new racing season, should serve as the closing event of the 2020 IMSA WeatherTech Sportscar Championship and IMSA MICHELIN Pilot Challenge.

Michelin had already installed a massive 24,000 square foot tent and begun unloading trailer loads of the roughly 13,500 tires for the March 19-21 SuperSebring doubleheader with the FIA World Endurance Championship, when the COVID-19 pandemic brought everything to a full stop.

While the IMSA events were postponed, the companion 2020 WEC event was soon cancelled due to international scheduling considerations.

“We now head to Sebring and looking forward to seeing 2020 champions crowned in the IMSA MICHELIN Pilot Challenge and WeatherTech Championships and the Michelin Endurance Cup. It should be an exciting weekend and we are pleased to have fans on site,” said Tony Ménard, director of motorsport, Michelin North America.

Heading to Sebring, 14 of the 17 automotive marques competing in the WeatherTech and Pilot Challenge series have scored at least one race victory in 2020 IMSA competition.

“This has been an unprecedented season and we must recognize the role IMSA, the race promoters, manufacturers, teams and officials played in helping to keep everyone safe and still salvage a highly competitive season in very difficult circumstances,” Ménard said.

“I also want to recognize and thank our own Michelin engineers, motorsport staff, industry and supply chain teams, and our associates at Jackson Marketing. Everyone worked together in close collaboration as we closely adhered to both IMSA and our own Groupe Michelin COVID-19 protocols to help keep everyone safe.”

Sebring is a special place to Michelin, the IMSA teams and the legendary Sebring fans.

The Michelin bridge on the front straightaway has long been the physical and virtual link between the race paddock’s tire technology and fans.

“Although fans will not be permitted to access the paddock or visit the Michelin tire workshop due to the continuing COVID restrictions, the technical bridge remains incredibly strong,” Ménard said. 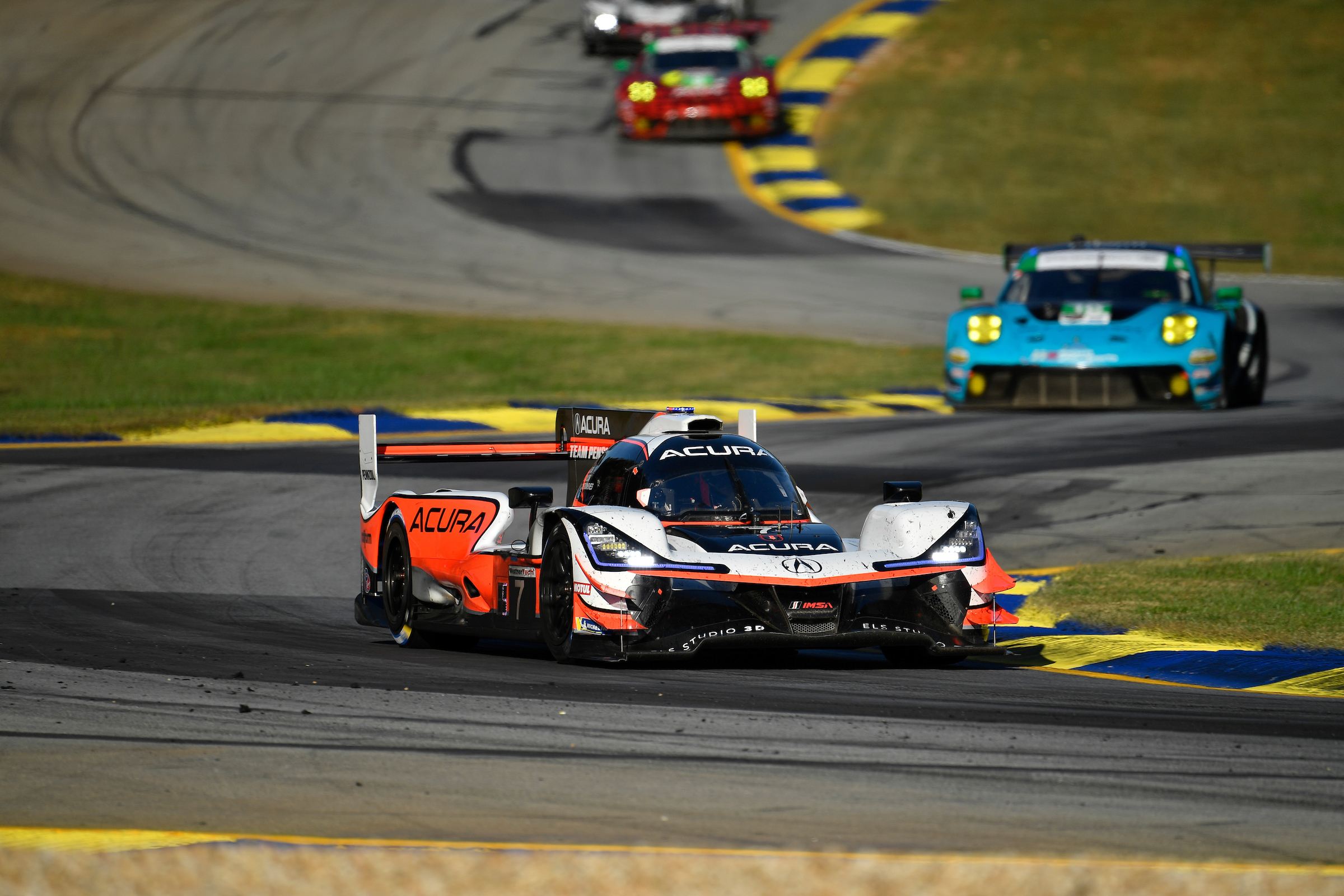 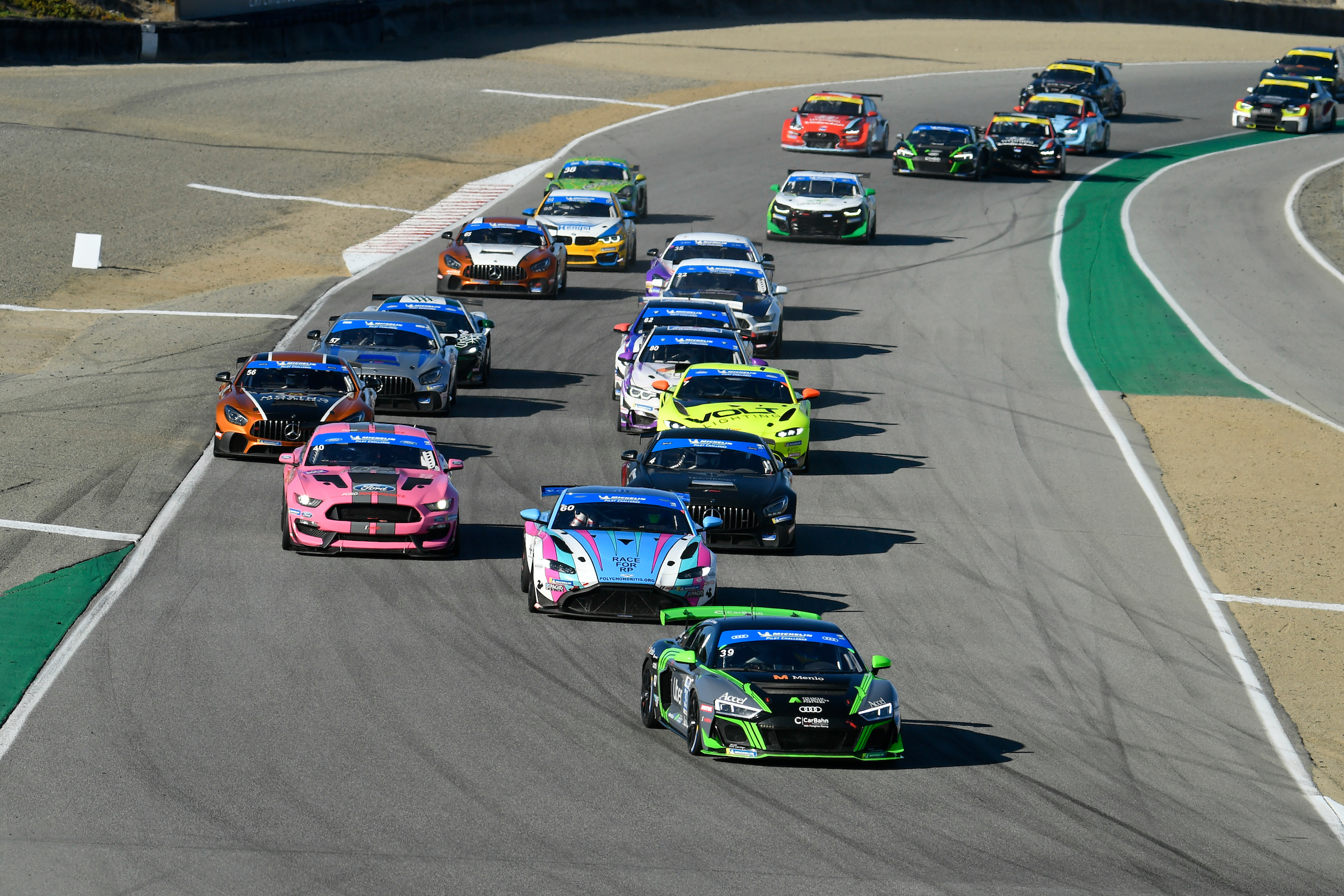 All IMSA races air on TrackPass on NBC 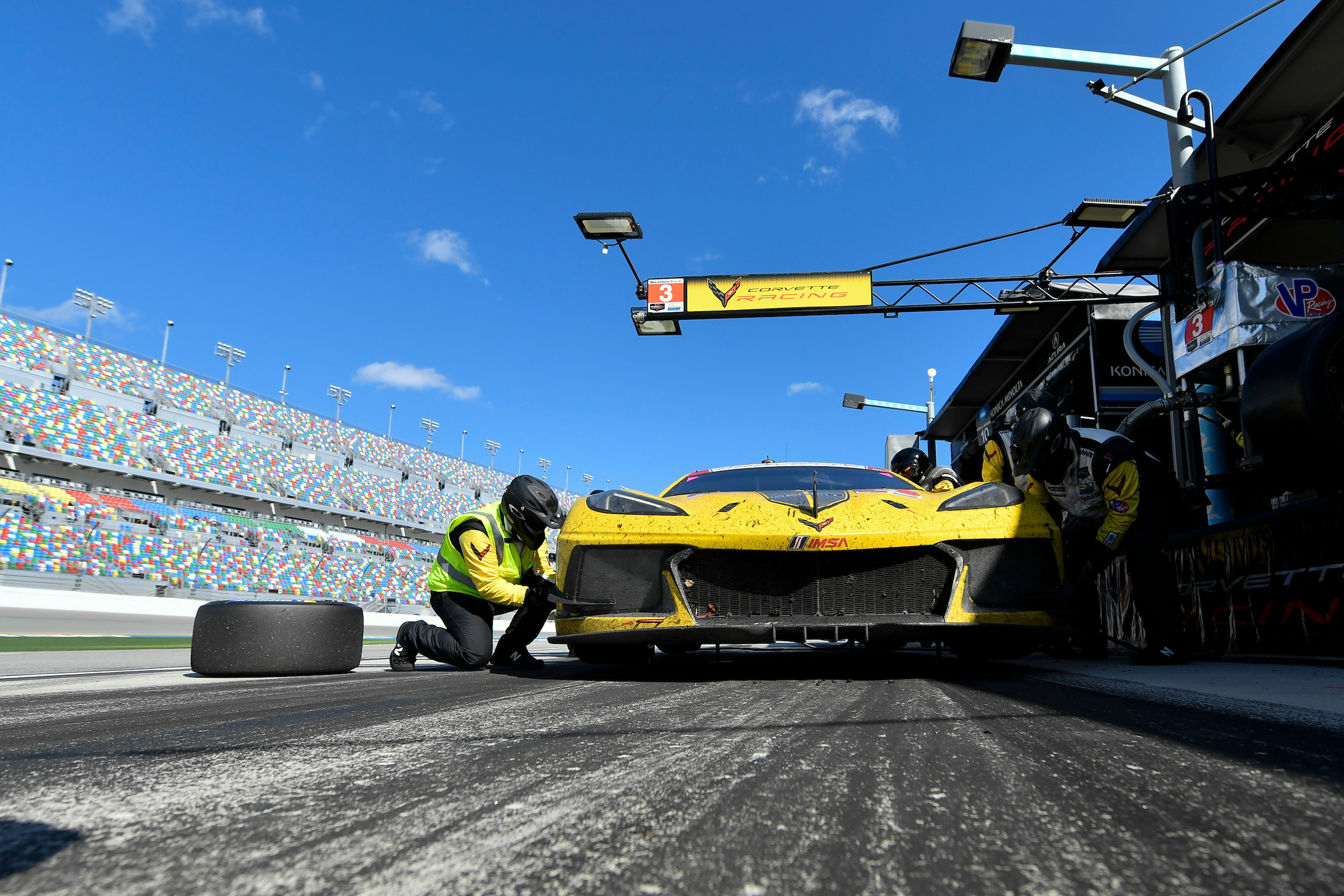