Michelin engineers headed into the Acura Sports Car Challenge knowing the importance of providing tires that deliver on all counts at one of the most technical circuits of the 2020 IMSA season, the Mid-Ohio Sports Car Course.

After Michelin’s busiest race weekend of the year to mark the midway point, with four total races and more than eight hours of race time featuring 17 automotive brands, the results were successful across the board.

“We recognize Mid-Ohio as one of the most technically demanding circuits of the IMSA season with its mix of fast and slow corners, heavy braking zones, elevation changes and a critical need to put power down on acceleration. To do that while delivering consistent performance and extended tread life is the type of challenge that provides us the ability to deliver outstanding tires for our consumers,” said Tony Ménard, director of motorsport, Michelin North America.

“The challenge for Michelin is to not only produce that level of performance for one car or one team, but to deliver that performance across the board, to all of the manufacturers and teams that make IMSA competition popular and widely respected.

“Seeing records set and double stints run allowed the teams to focus on their race strategy. Seeing 11 different car makers take podiums and so many different combinations of chassis perform so well is very gratifying.” 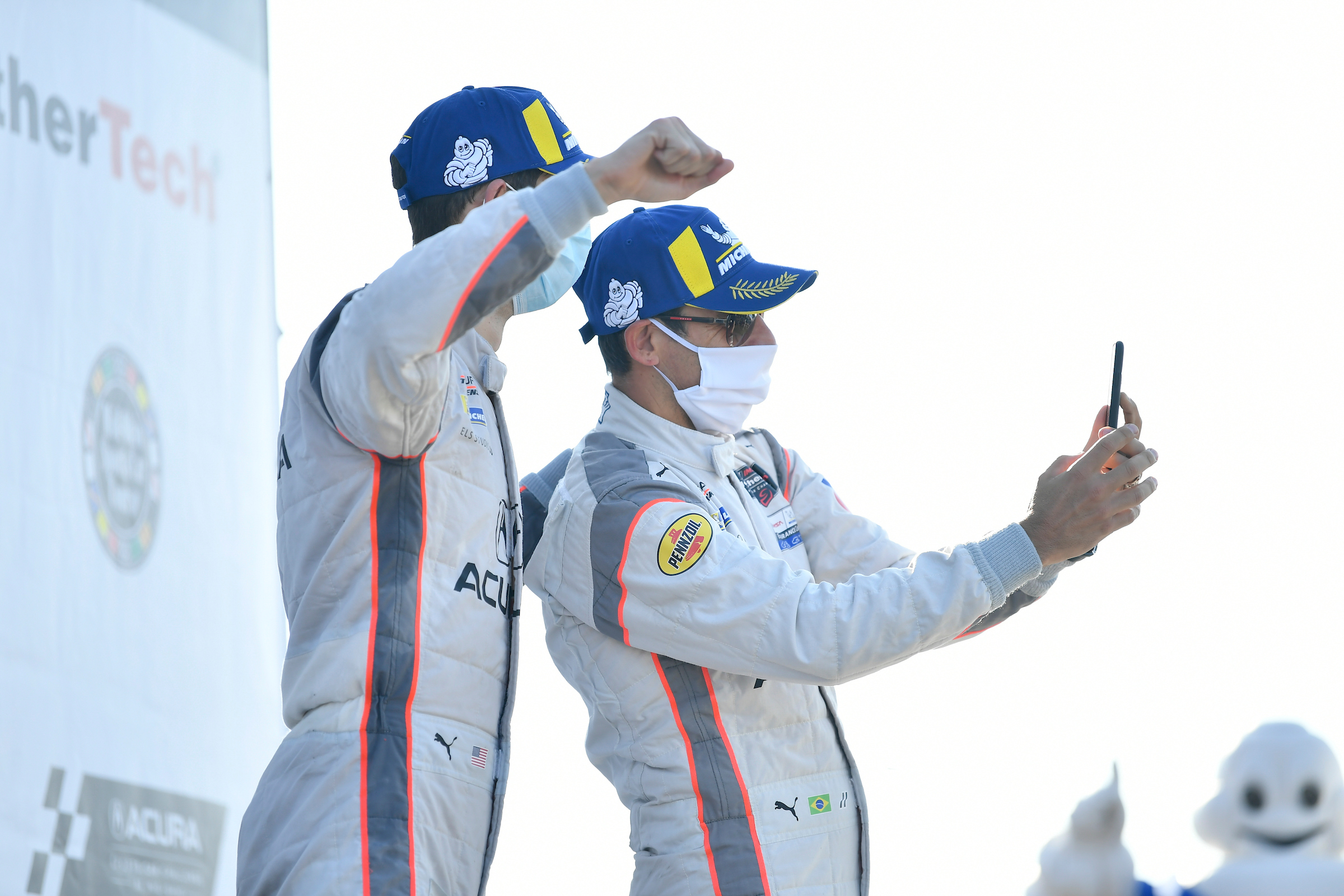 Acura (DPi) and Lexus (GT Daytona) continued their streak of “three-peats” at Mid-Ohio. Both brands also won at Mid-Ohio in 2018 and 2019. Meanwhile Chevrolet Corvette claimed its fifth GT Le Mans class win in six races since IMSA’s restart and “return to racing” in July.

Ricky Taylor and Helio Castroneves won their third consecutive race in 2020 in their No. 7 Acura ARX-05, and continued their charge forward in the championship after a rough start to their season. A pair of Cadillac DPi-V.Rs from Whelen Engineering Racing and Action Express Racing completed the podium. 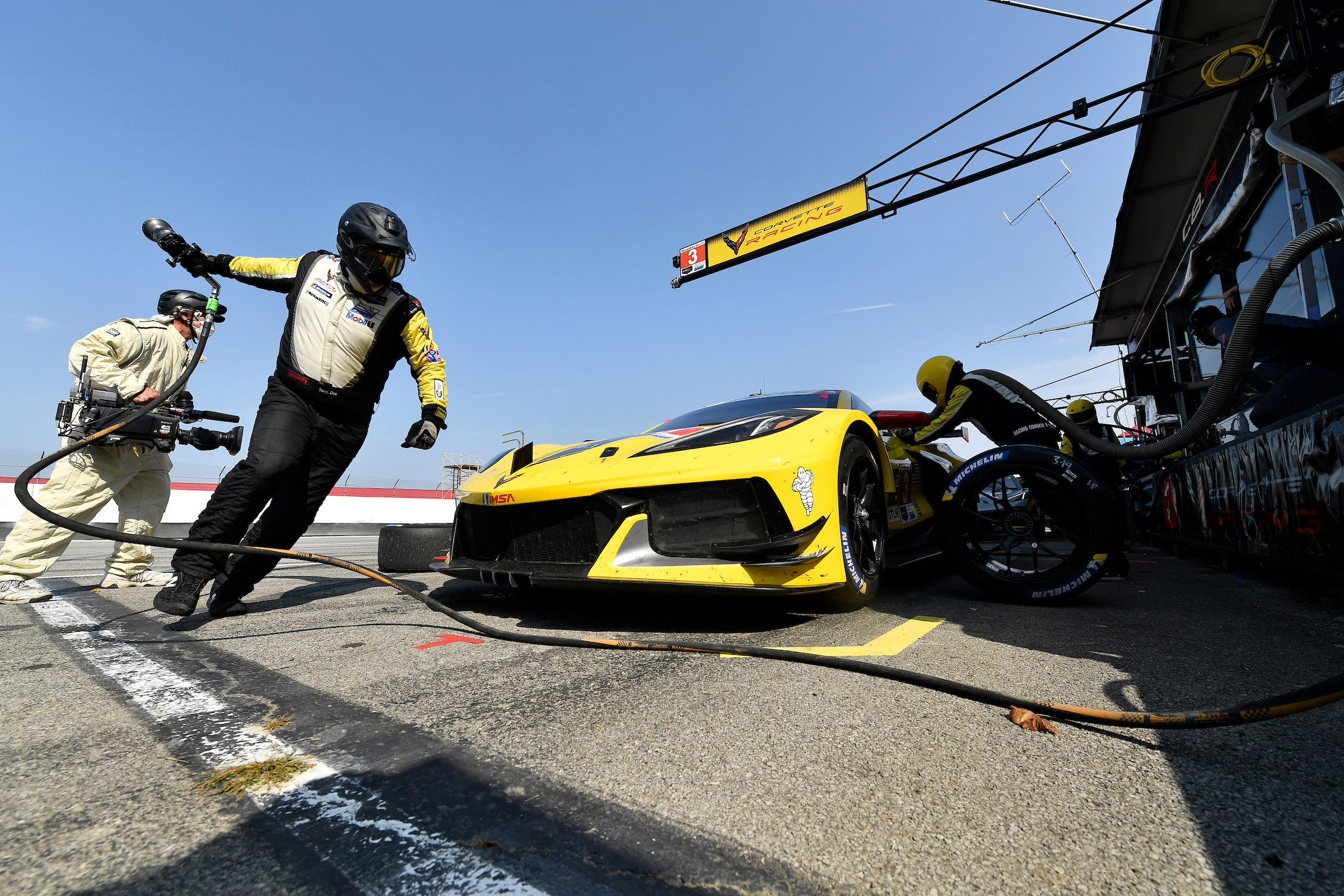 Corvette Racing enjoyed an untroubled run to the flag in GTLM with Antonio Garcia and Jordan Taylor in the No. 3 Corvette C8.R. The No. 4 Corvette was second, ahead of the No. 25 BMW M8 GTE. 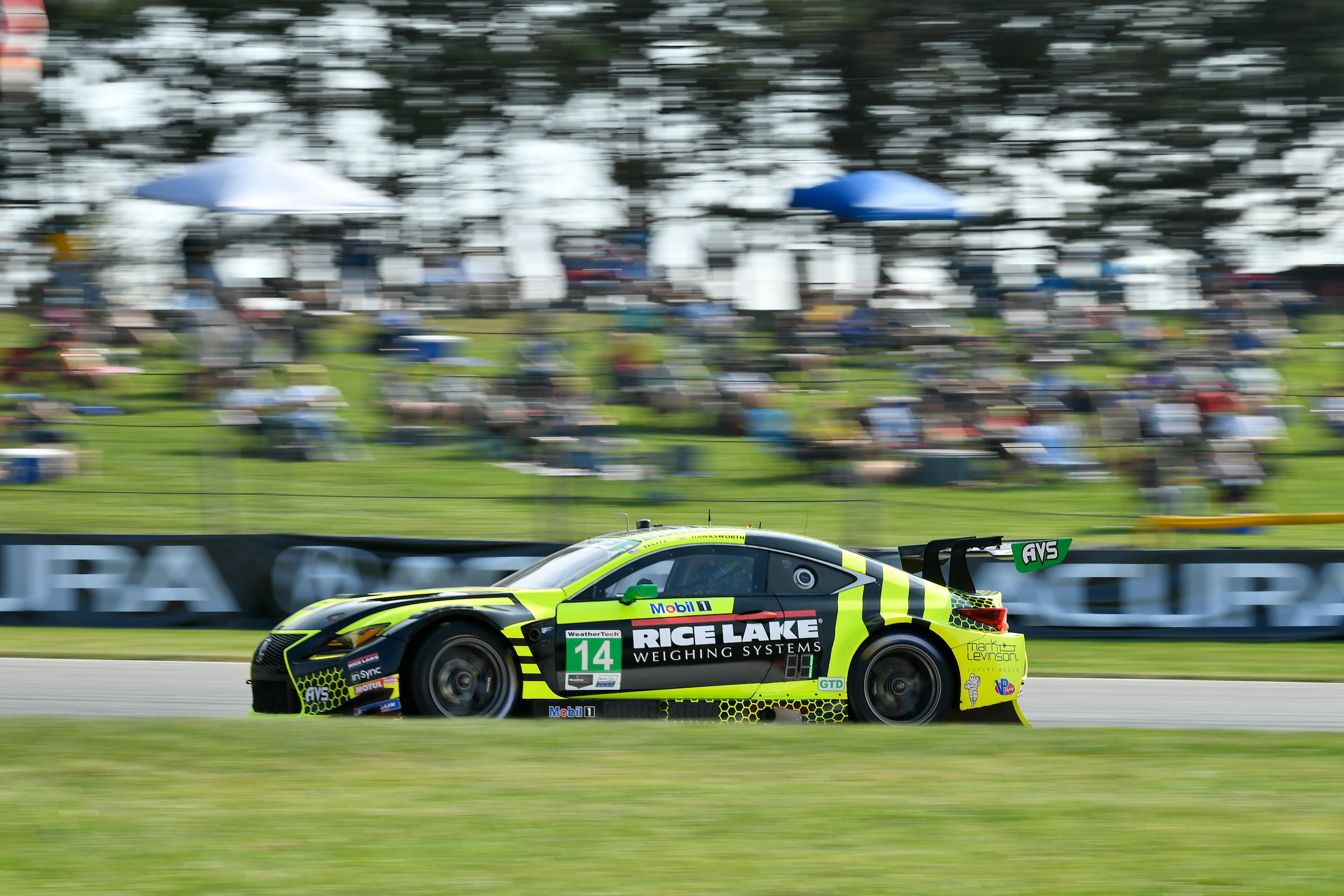 Five different brands finished in the top five in GTD, led by Lexus with Jack Hawksworth and Aaron Telitz in the No. 14 Lexus RC F GT3. Mercedes-AMG, Porsche and Aston Martin all recorded or equaled their best GTD finish of the year, and the top Acura finished fifth. 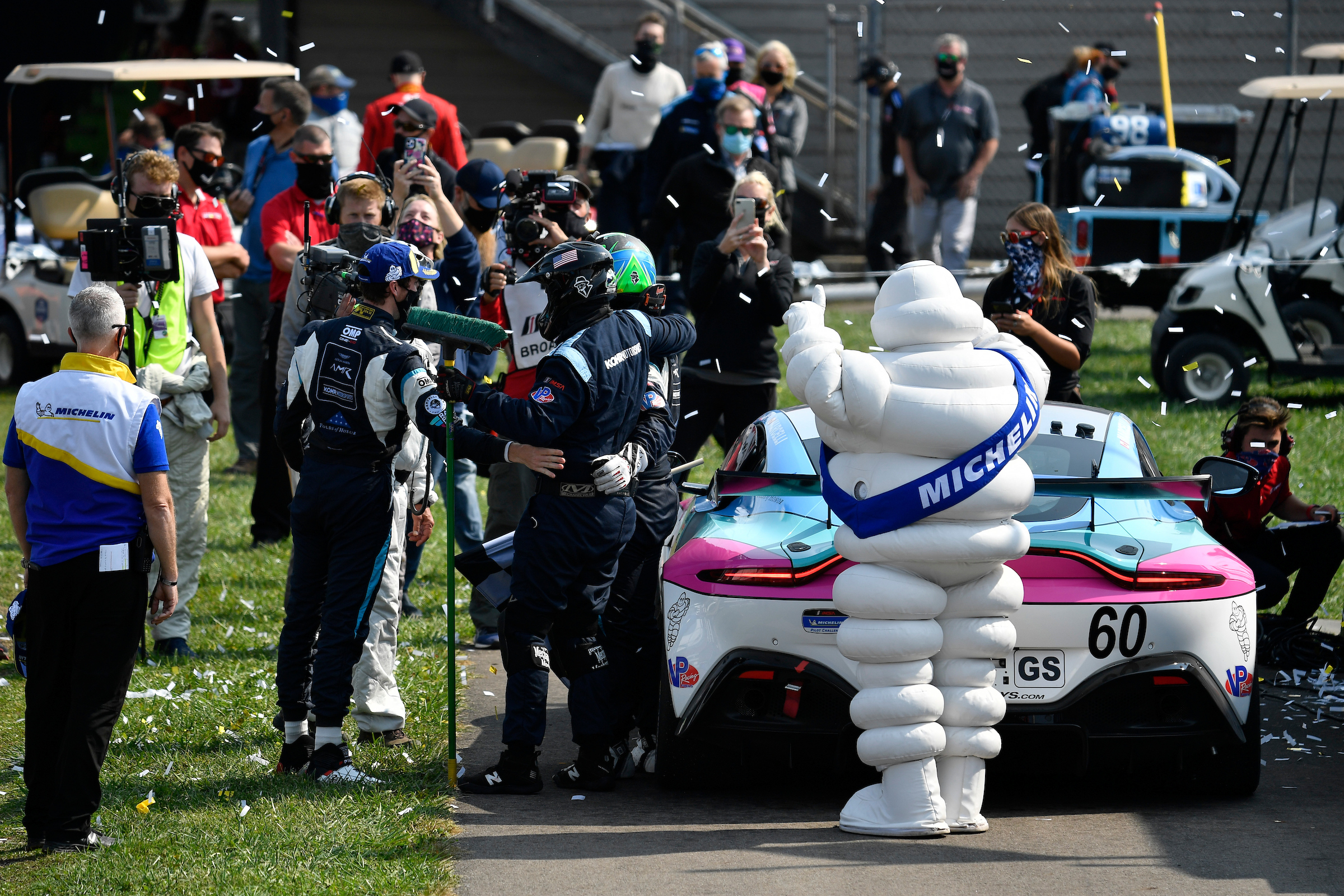 KohR Motorsports dominated in GS with its pairing of Nate Stacy and Kyle Marcelli, who enjoyed a near-perfect weekend in their No. 60 Aston Martin Vantage GT4. Stacy scored both poles and set two new qualifying records on Saturday. They won both races, overcame adversity, and took the points lead. 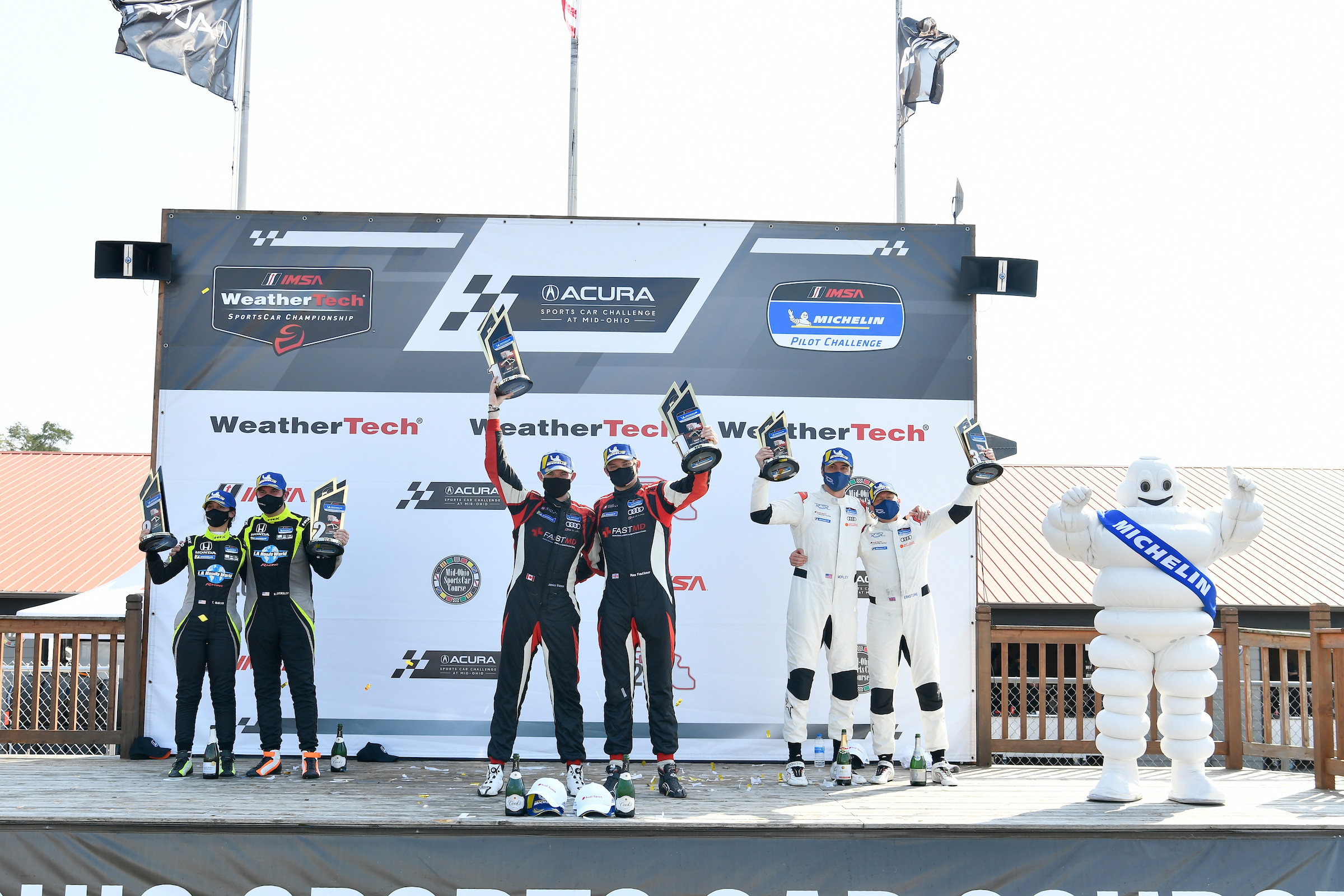 In TCR on Saturday, James Vance and Max Faulkner went from pole to win in the No. 23 FAST MD Racing Audi RS3 LMS TCR.

“The Michelins were on point,” Vance said. I know we’ve (and the field) been trying to figure out a good balance with the tires the last few races. But the temps are a bit cooler, so tire deg was really good today. We were able to consistently lap in mid to high (one minute) 30s the whole stint.” 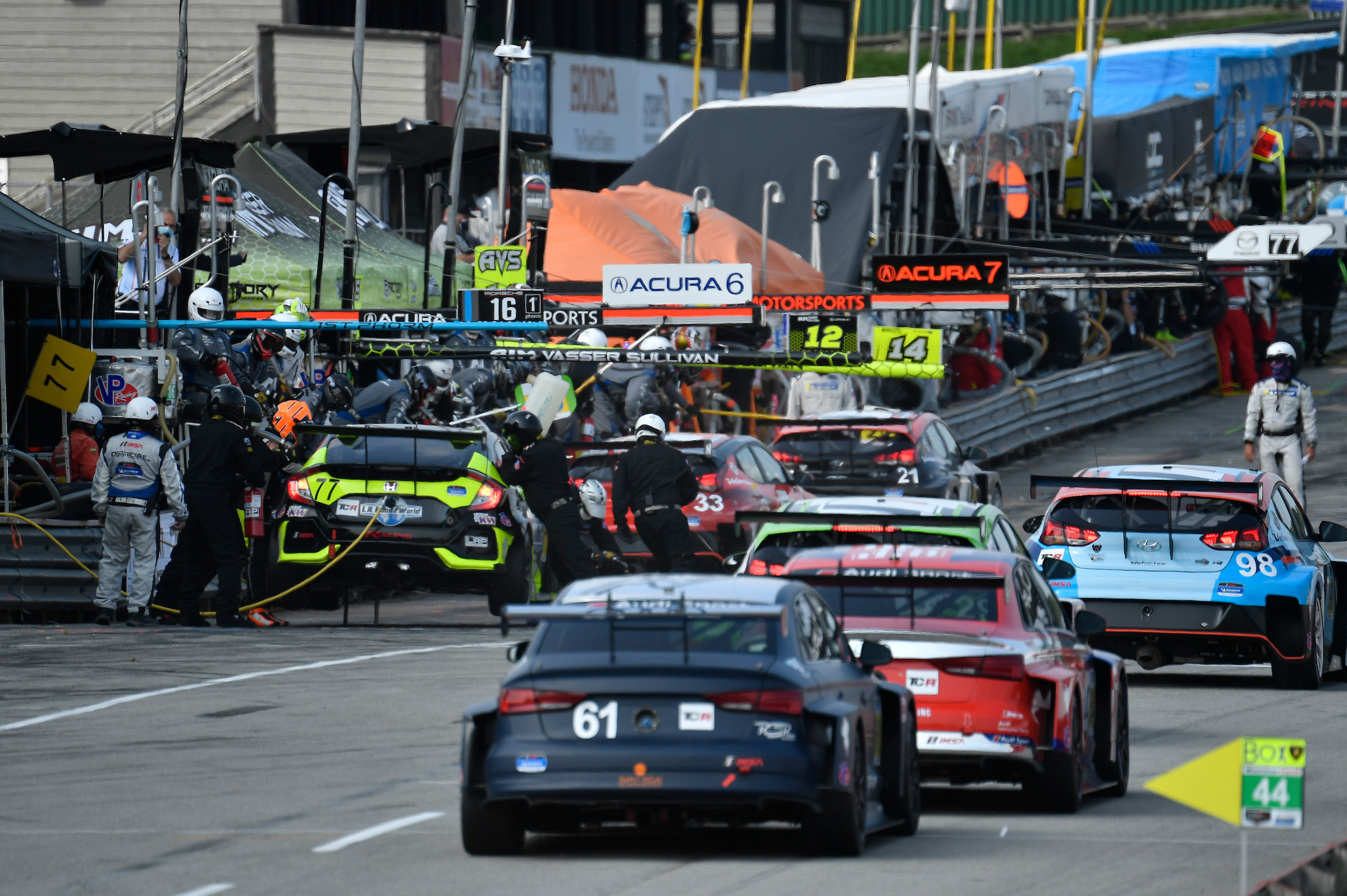 On Sunday, Jon Morley completed a 76-minute, 48-lap final stint on the same tank of fuel and set of MICHELIN® Pilot® Sport GT S9M tires to ensure he and Gavin Ernstone won their second race of 2020 in the No. 61 Roadshagger Racing Audi.

Additionally in TCR, Honda finished a season-best second with Ryan Eversley and Taylor Hagler in Race 1. The pair looked on course to win Sunday’s Race 2, with Hagler leading her entire stint from her first career pole before a turbocharger issue halted Eversley’s run to a potential victory. 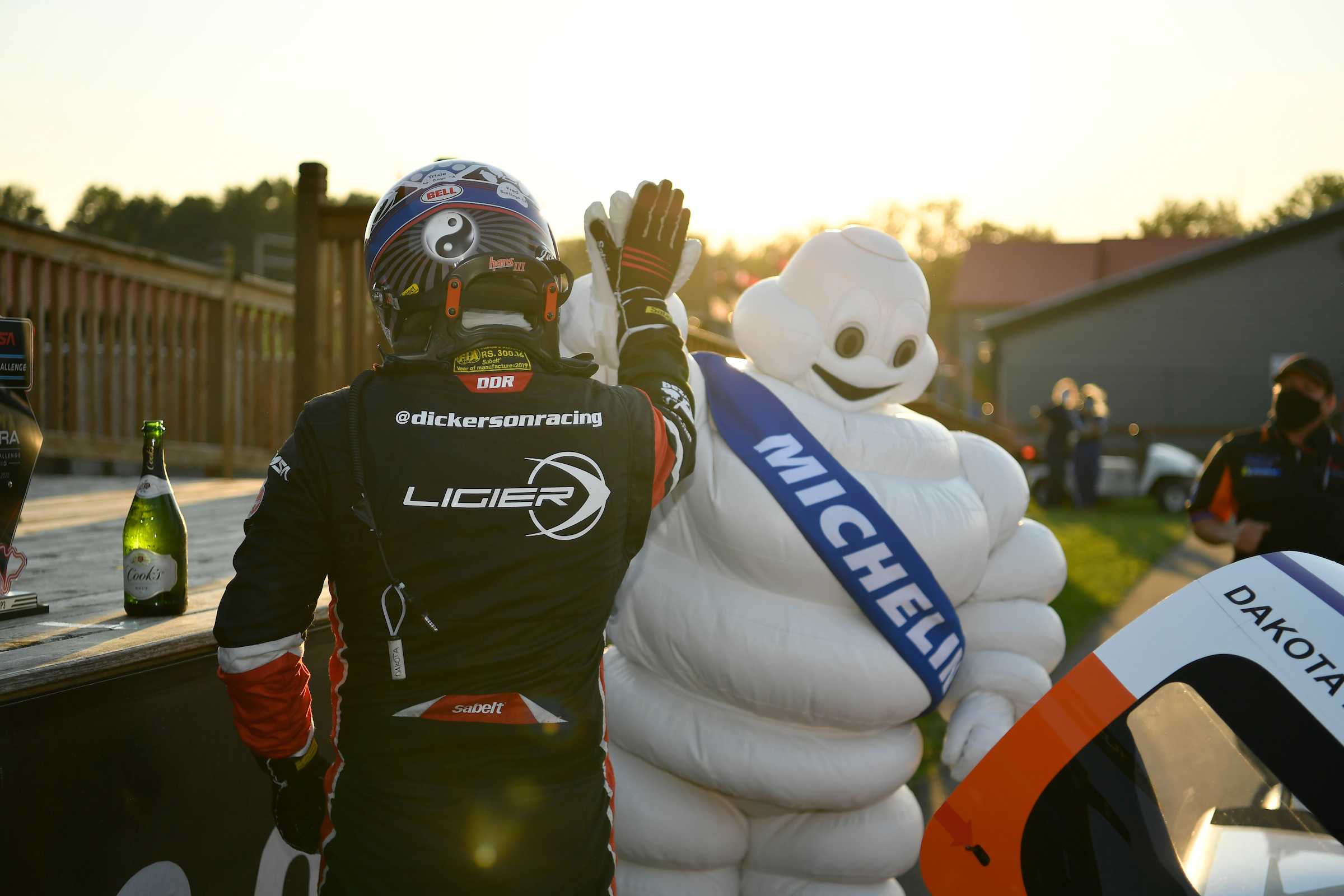 The WeatherTech prototype classes and two IMSA Challenge series race next at Michelin Raceway Road Atlanta, October 14-17. That weekend also marks the third IMSA Michelin Endurance Cup round of the WeatherTech season, and the final Prototype Challenge race of the season.