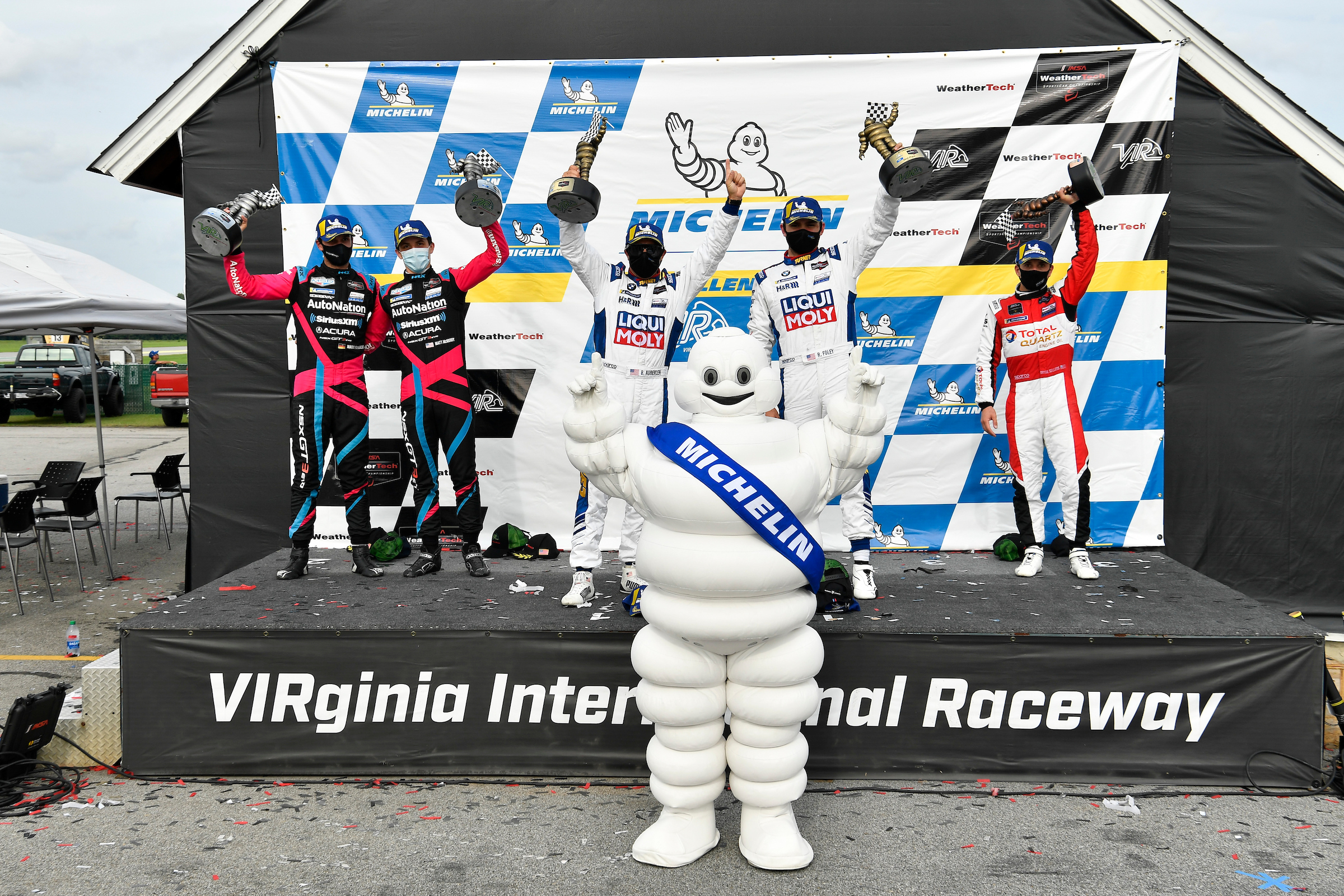 “The IMSA fans who traditionally attend the Michelin GT Challenge at VIR are very knowledgeable and share our passion for great competition. We certainly missed the energy of the fans, but they were with the teams and drivers in spirit and in following the broadcasts and social media. I am certain they are joining us and celebrating Bill Auberlen’s new all-time IMSA win record,” said Tony Ménard, director of motorsport, Michelin North America. 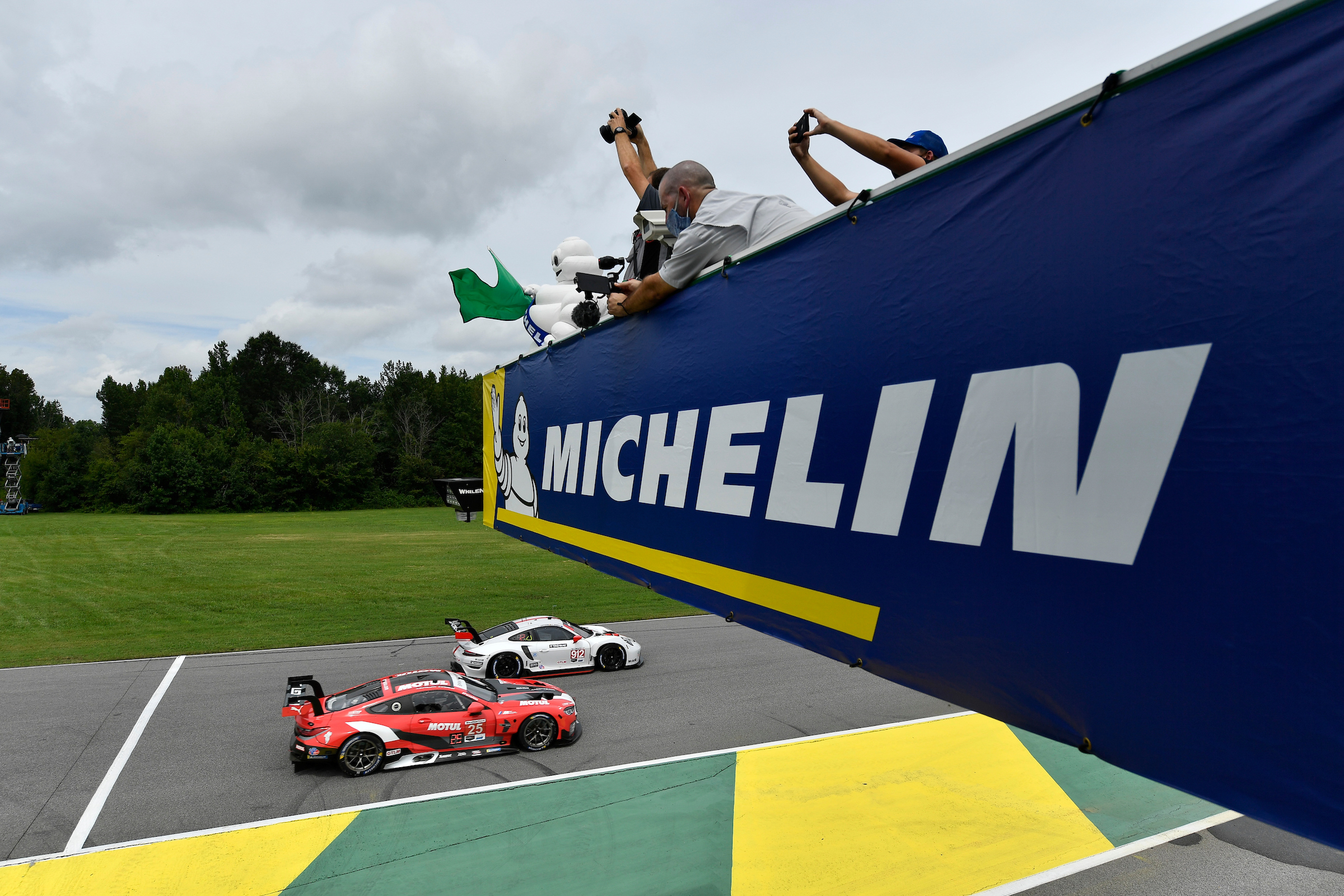 The limited schedule for practice time, and new curbing in sections of the fast, high commitment 3.27-mile 17 turn circuit produced extremely close competition and misfortune for some. 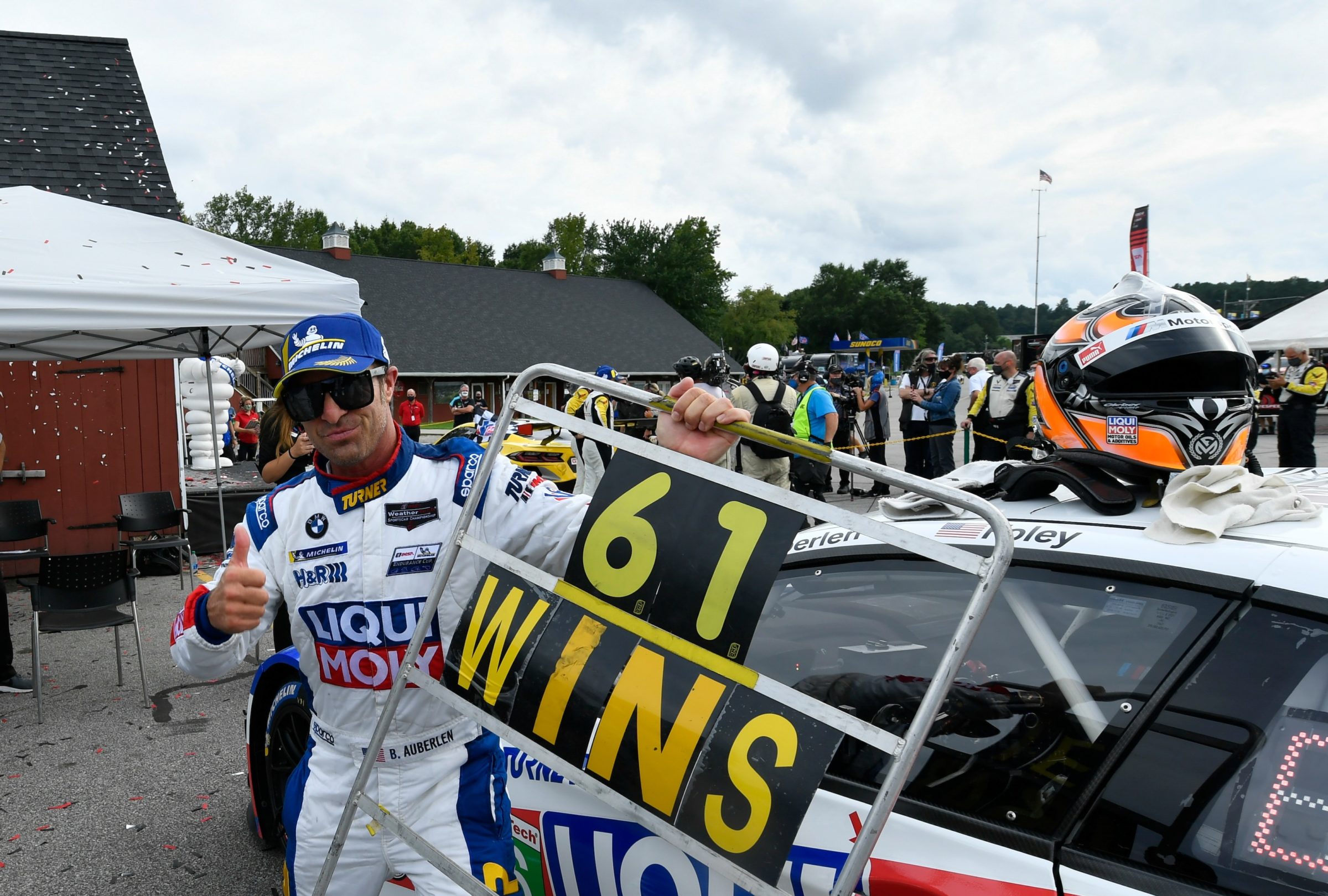 Auberlen, who shared the No. 96 Turner BMW M6 GT3 with Robby Foley, hailed the high level of competition throughout this class.

“That makes it all the better,” said Auberlen, who has won races with MICHELIN® tires since the 1990s and with several different BMW chassis.

“That depth of drivers, (Bryan) Sellers, (Lawson) Aschenbach, the Acura behind him, and Lexus has been amazing. It makes it all the better when you finish ahead of them at the end.”

Corvette Racing extended its GTLM win streak in an eventful race. Jordan Taylor and Antonio Garcia dropped to the rear of the class grid in their No. 3 Corvette C8.R having decided to switch tire compounds from qualifying to the race.

It ultimately paid dividends as nearly all six cars in class fought through adversity, with Garcia managing to hang on to a car with a broken rear diffuser. BMW and Porsche finished on the podium, ensuring all three full-season brands were represented. 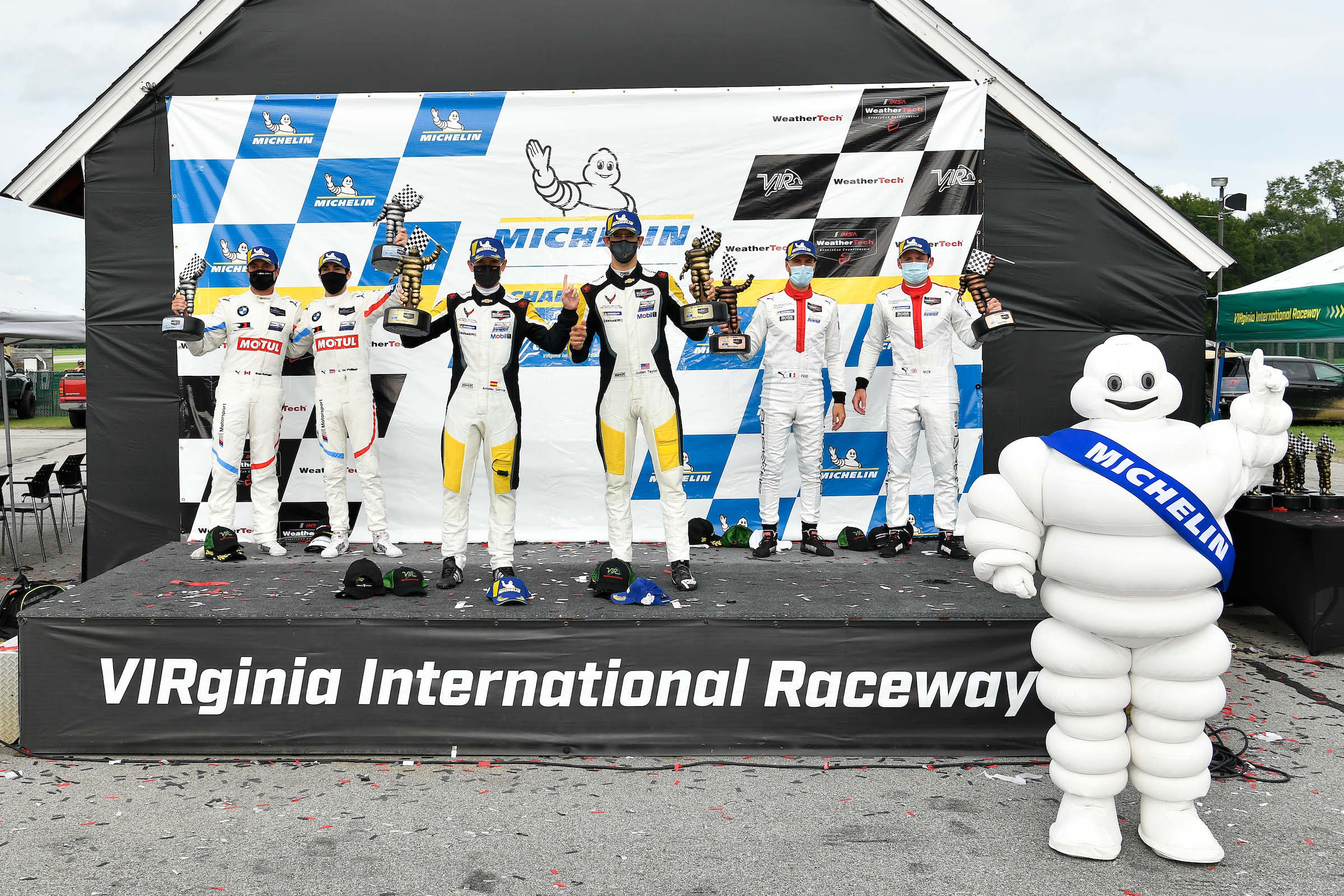 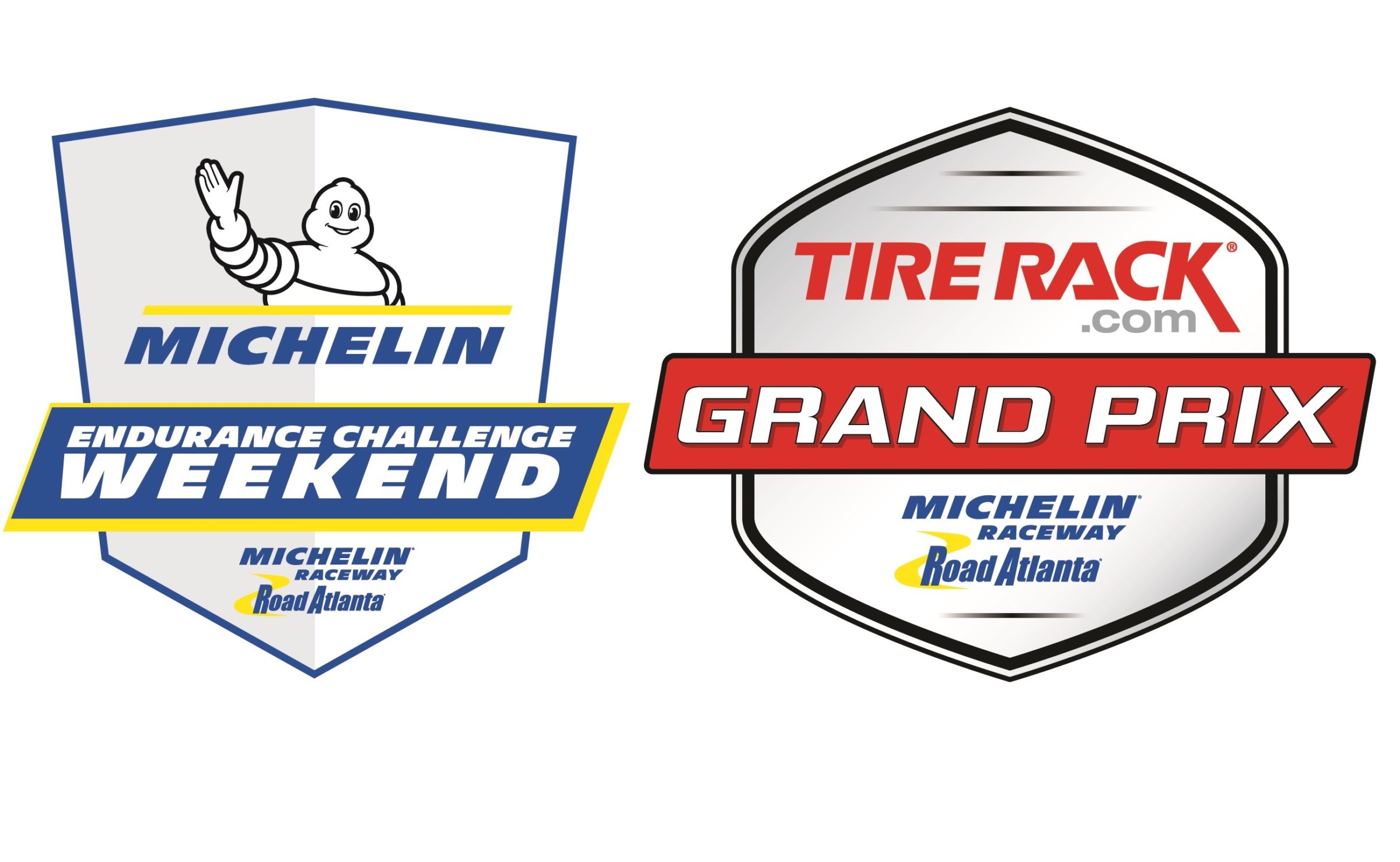