Lexington, Ohio—May 15, 2022 – Michelin celebrated the Lexus Grand Prix of Mid-Ohio, by proving to be up for the challenge of elevation changes, sidehill cornering and the well-worn circuit’s multiple surfaces.

“IMSA continues to be an arena where manufacturers showcase their technology to fans and customers. We saw that again with Lexus becoming the new title sponsor of the race at Mid-Ohio and Mercedes-AMG and Hyundai becoming the 11th and 12th different car manufacturers to claim wins in 2022 IMSA competition. Michelin is proud to give these brands mobility through the toughest conditions on the racetrack.” said Ménard. 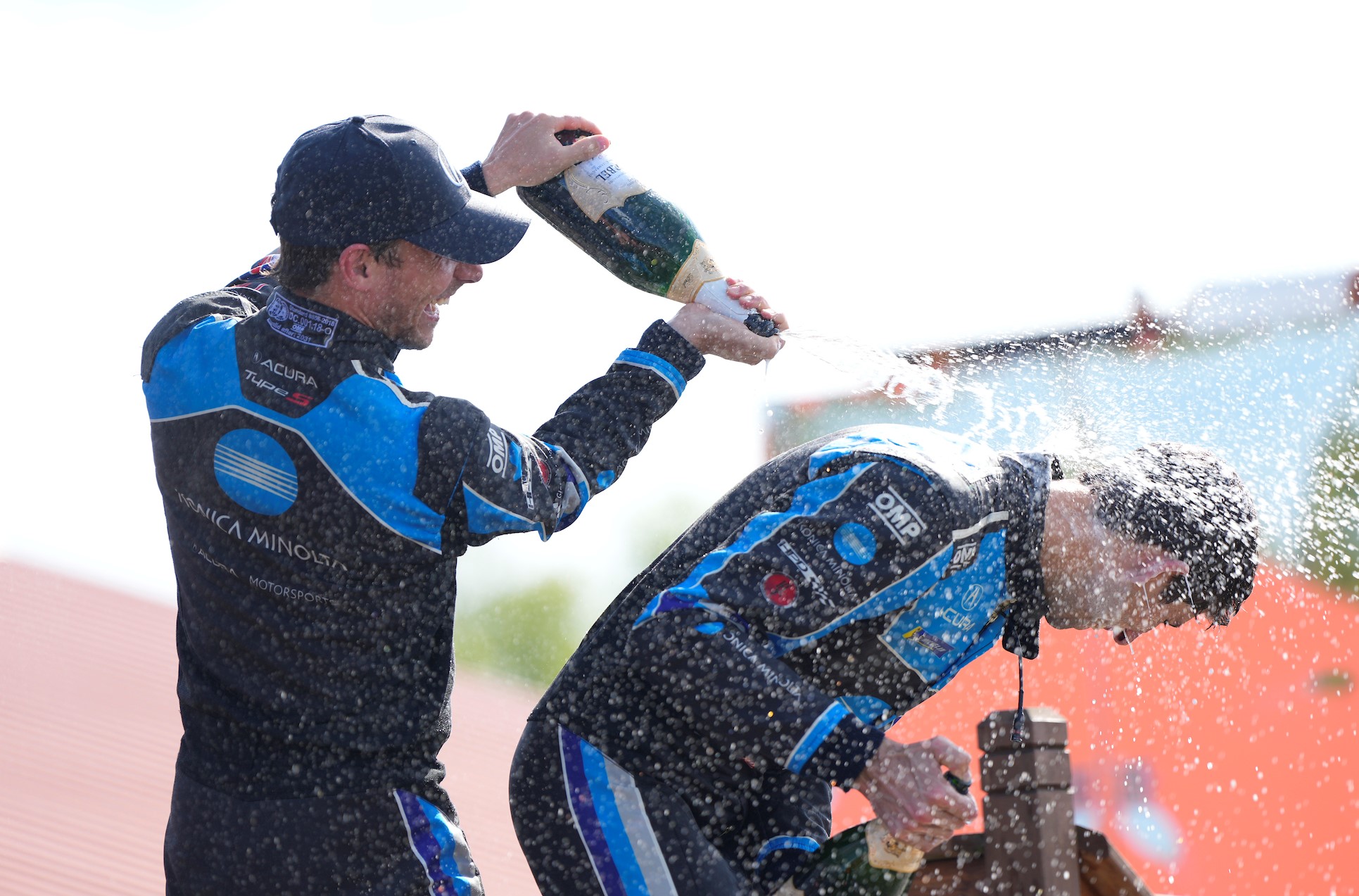 Wayne Taylor Racing rolled back to victory lane in the Acura DPi at Mid-Ohio for the second straight race weekend with Ricky Taylor and Filipe Albuquerque. The team held off the No. 60 Acura of Meyer Shank Racing. Finishing third was the No. 31 Cadillac of Whelen Engineering Racing. 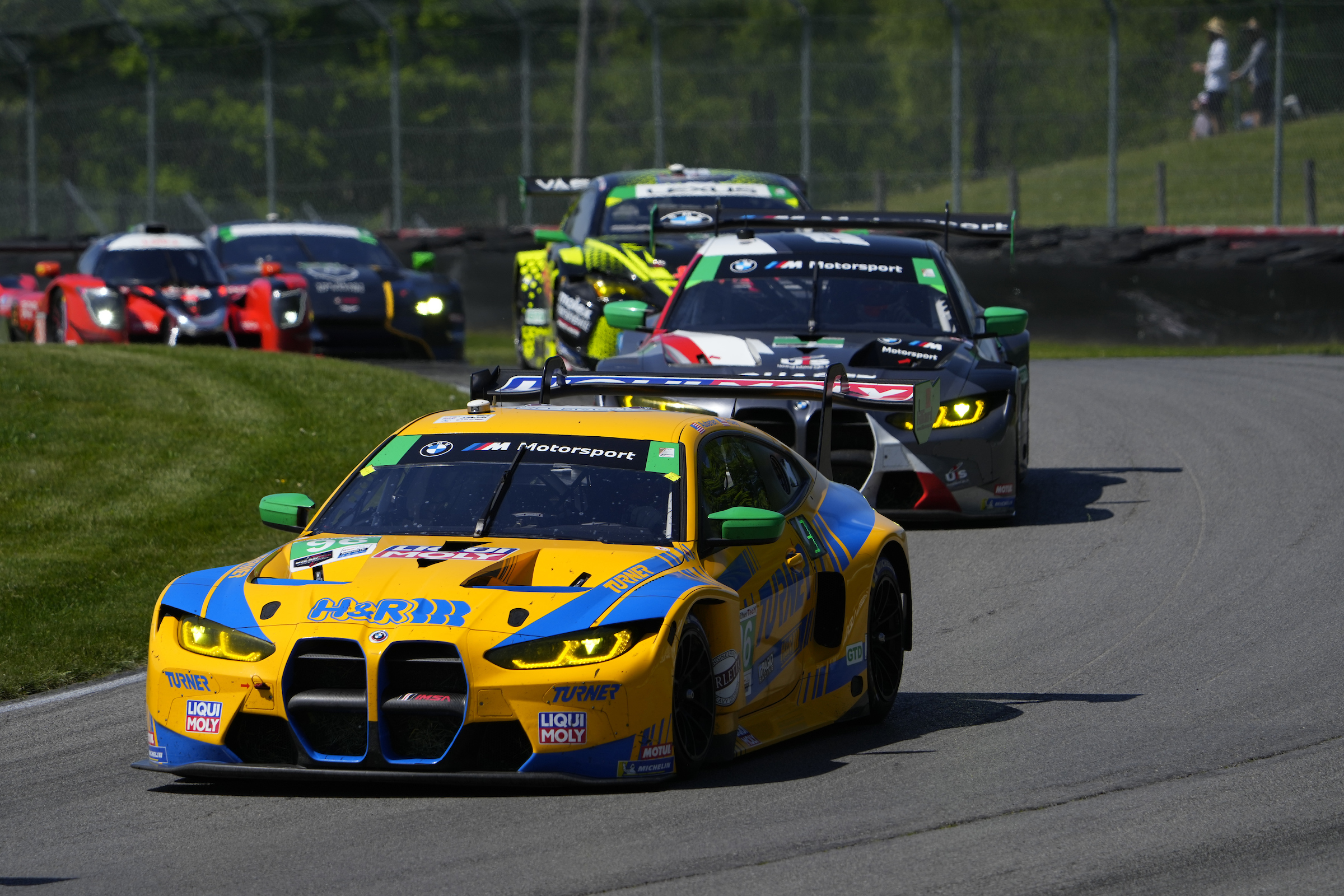 Following post-race technical inspection, the No. 96 BMW M4 Turner Motorsports driven by Bill Auberlen and Robby Foley was promoted to first place in the GTD Class. The Paul Miller Racing No. 1 BMW M4 driven by Bryan Sellers and Madison Snow was promoted to second place and third place went to the No. 12 Vasser Sullivan Lexus RC F.

Juan Pablo Montoya came back from a late race penalty to win the LMP2 class for the No. 81 DragonSpeedUSA team and co-driver Henrik Hedman. No. 11 PR1 Mathiasen Motorsports took second while No. 20 High Class Racing finished third. In LMP3, No. 54 Core Autosport with Colin Braun and Jon Bennett took the top podium spot with No. 30 Jr III Racing and No. 36 Andretti Autosport finishing second and third. 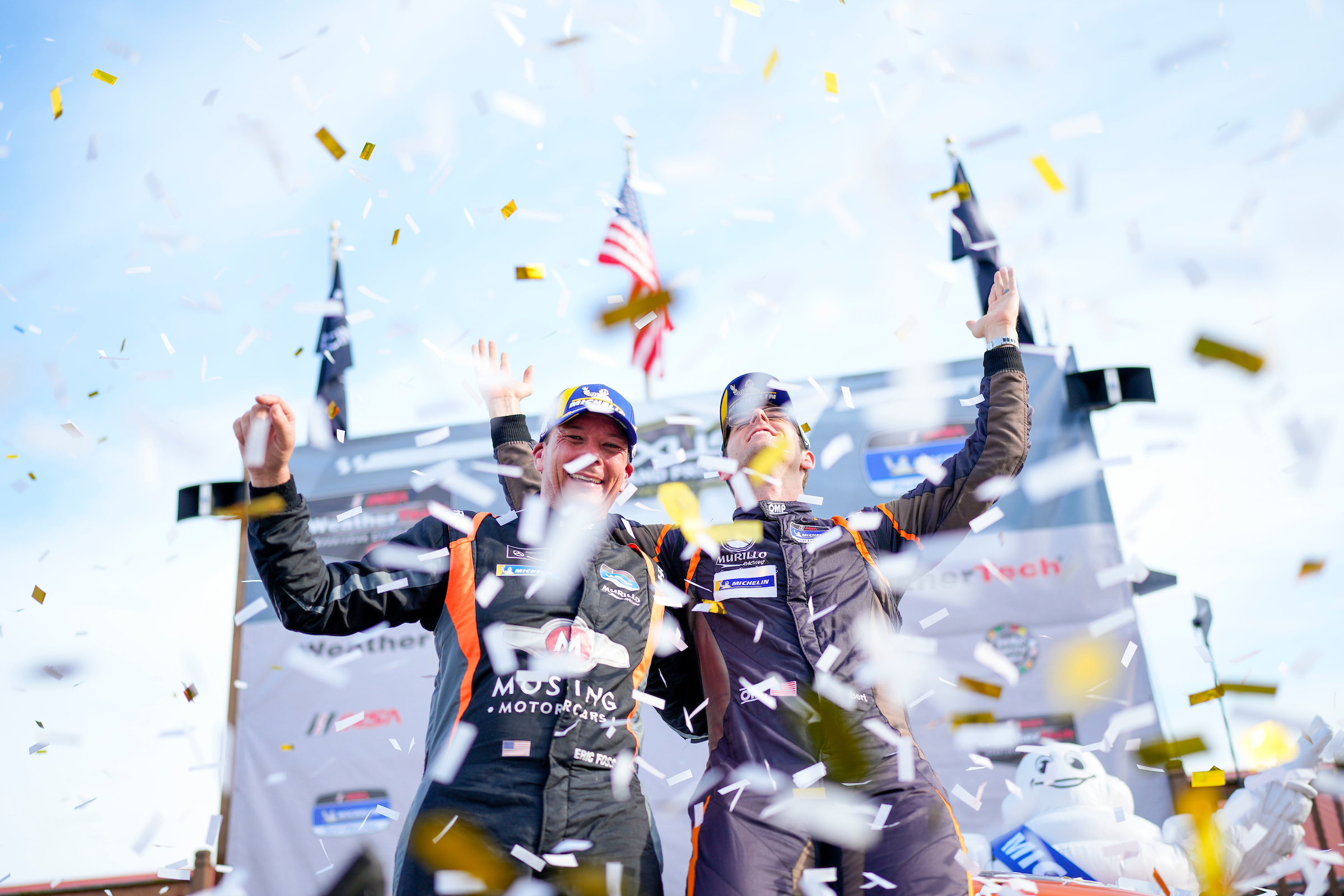 Fuel became a key factor in the Mid-Ohio 120. Murillo Racing with Kenton Koch and Eric Foss were able to hold on in the No. 56 Mercedes-AMG to win in GS. In TCR, Harry Gottsacker and Parker Chase took the checkered flag in first driving the No. 98 Hyundai Elantra N of Bryan Herta Autosport. This was Mercedes and Hyundai’s first wins of the year in IMSA. With this victory, 12 manufacturers have now reached the top spot on the podium in 2022. Robert Wickens in the No. 33 Hyundai Elantra N and the No. 56 team received the IMSA Radio Michelin Moment of the Race. 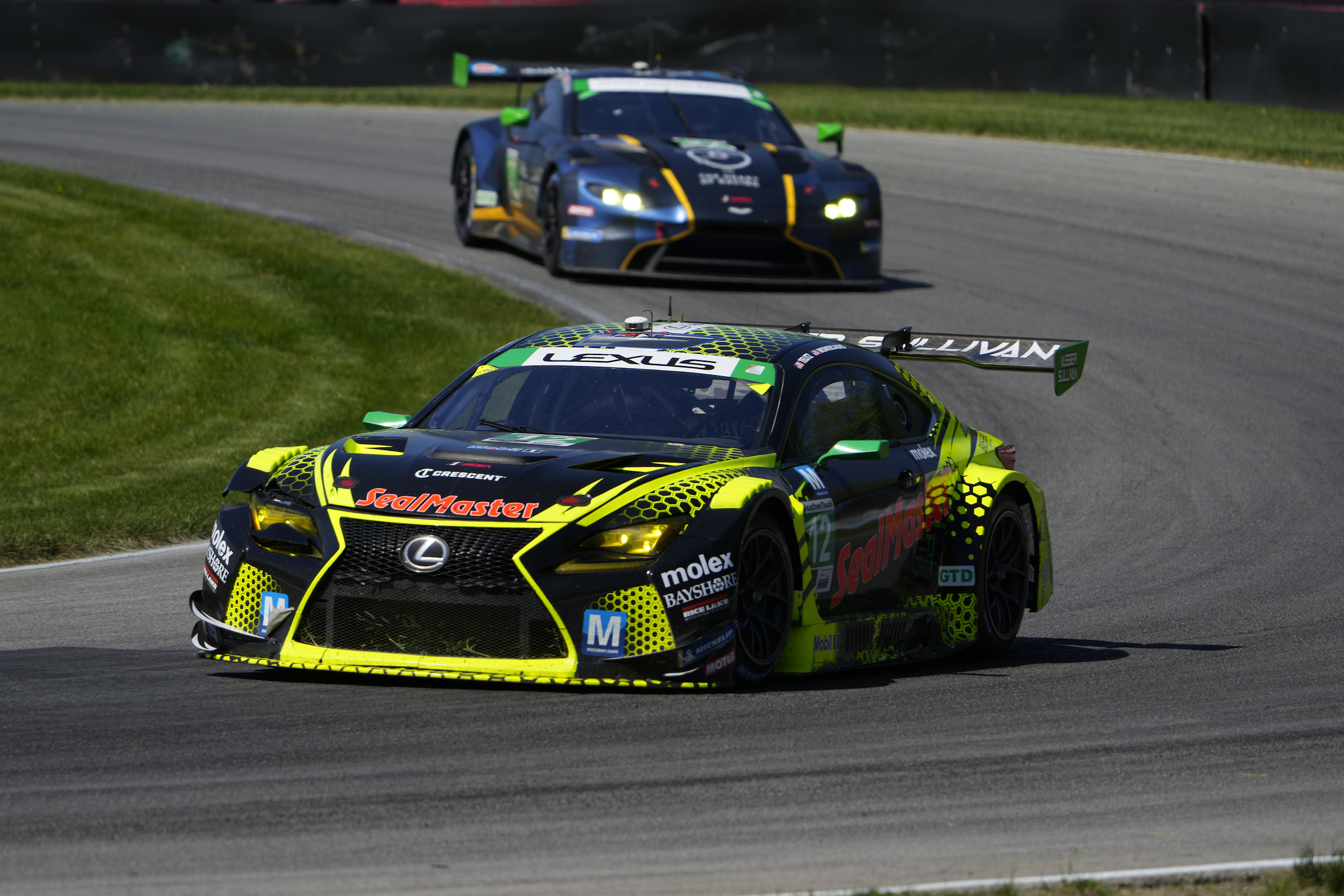 Lexus become the new title sponsor of the Grand Prix at Mid-Ohio. The brand uses MICHELIN® tires in IMSA to showcase its powerful technology, now in GTD PRO and GTD. See how here.

The 2022 IMSA WeatherTech Sports Car Championship now heads to the Raceway at Belle Isle Park in Detroit, Michigan for the Chevrolet Detroit Grand Prix Presented by Lear on Saturday, June 4th. The race can be seen on USA and on Peacock from 3:00-5:00pm ET.