Daytona Beach, FL—Jan. 30, 2022 – Michelin delivered an impressive performance of speed and endurance, with an added ability to set multiple lap records in extremely cold race temperatures in the 60th anniversary of the Rolex 24 at Daytona.

The opening race of the 2022 IMSA WeatherTech Championship drew a powerful array of 61 entries and a star-studded line-up of 230 drivers representing 26 countries.

“Seeing the track record broken repeatedly in cold overnight conditions is a tribute to our Michelin engineers, who work hard to deliver versatile tires with a wide range of performance,” said Tony Ménard, director of motorsport, Michelin North America. 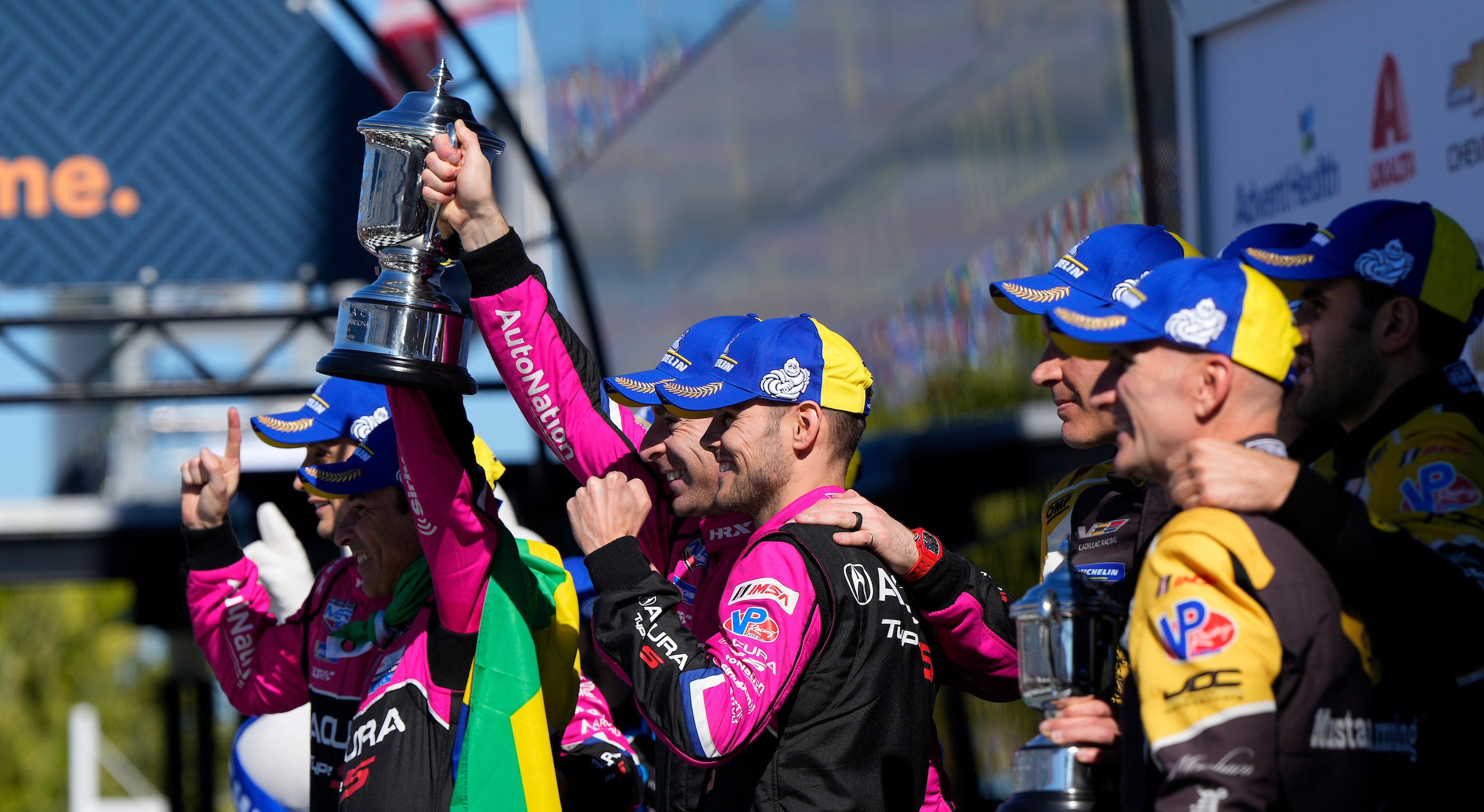 After being the only DPi class entrant not to win a race in 2021 — the No. 60 Meyer Shank Racing Acura DPi turned the page and won the Rolex 24 with drivers Helio Castroneves, Oliver Jarvis, Simon Pagenaud and Tom Blomqvist. Castroneves led the team to the checkered flag, holding off Ricky Taylor with Acura Wayne Taylor Racing. Finishing third was the Cadillac of JDC Miller Motorsports. 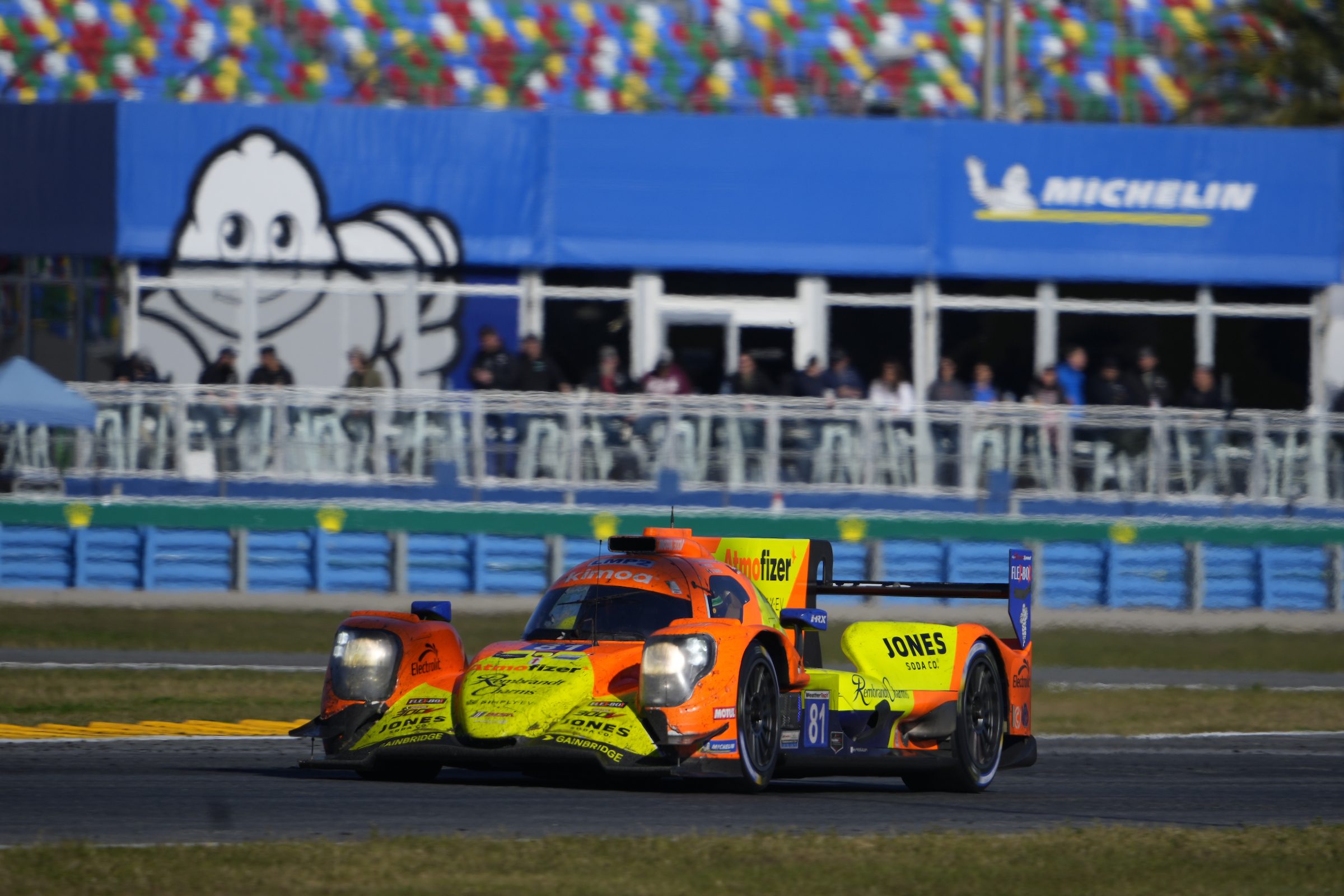 Riley Motorsports won the LMP3 class for the second time in a row. The team made up of Gar Robinson, Felipe Fraga, Kay Van Berlo and Michael Cooper brought the No. 74 to victory lane. Sean Creech Motorsport placed second and Core Autosport took third. 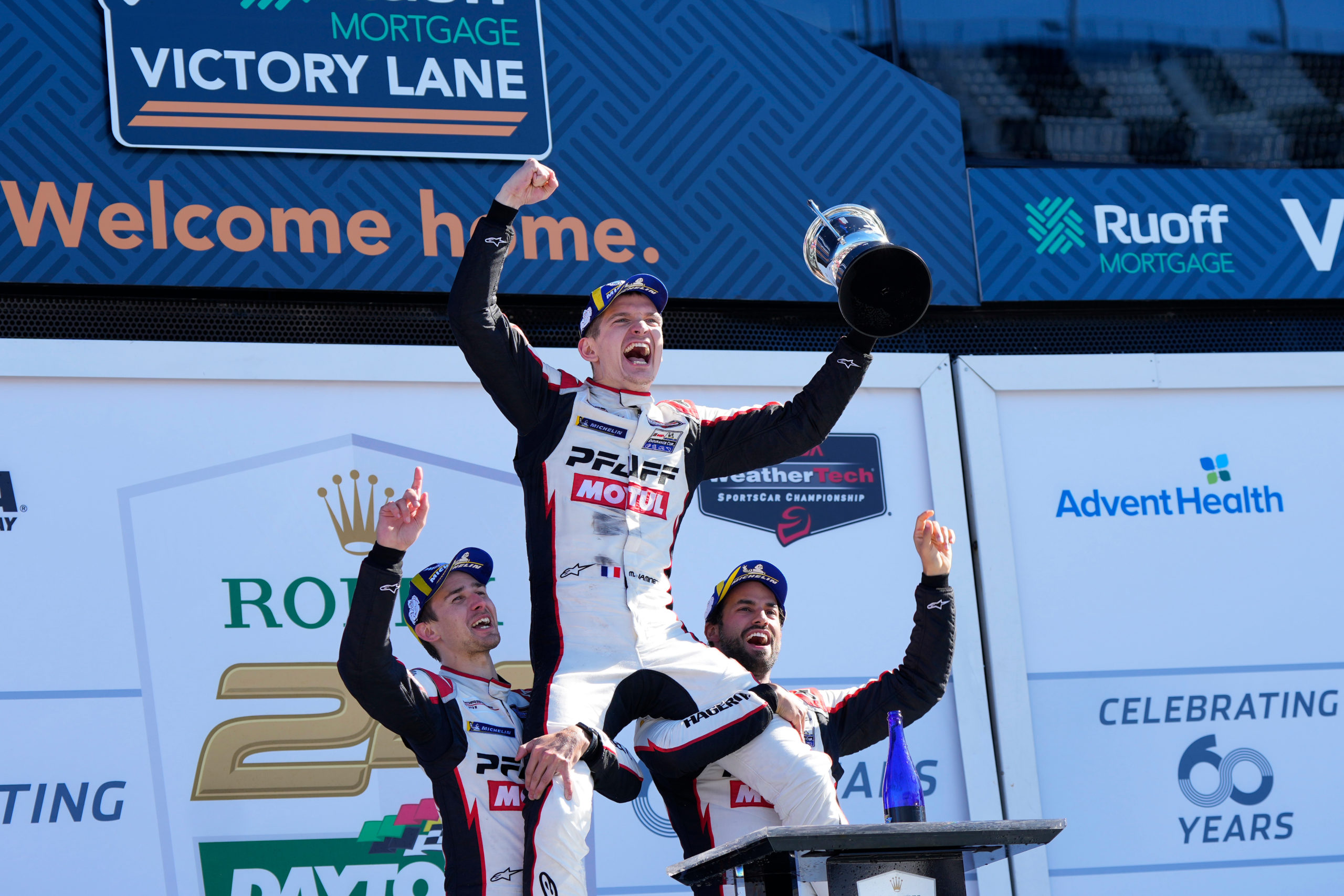 The No. 9 Porsche 911 GT3R won the first race of the GTDPRO class in IMSA with a thrilling finish. Mathieu Jaminet and Laurens Vanthoor of Porsche KCMG went toe-to-toe during the final laps. Jaminet joined teammates Matt Campbell and Felipe Nasr in victory lane. Ferrari Risi Competizione crossed the finish line in second while KCMG took the last spot on the podium. 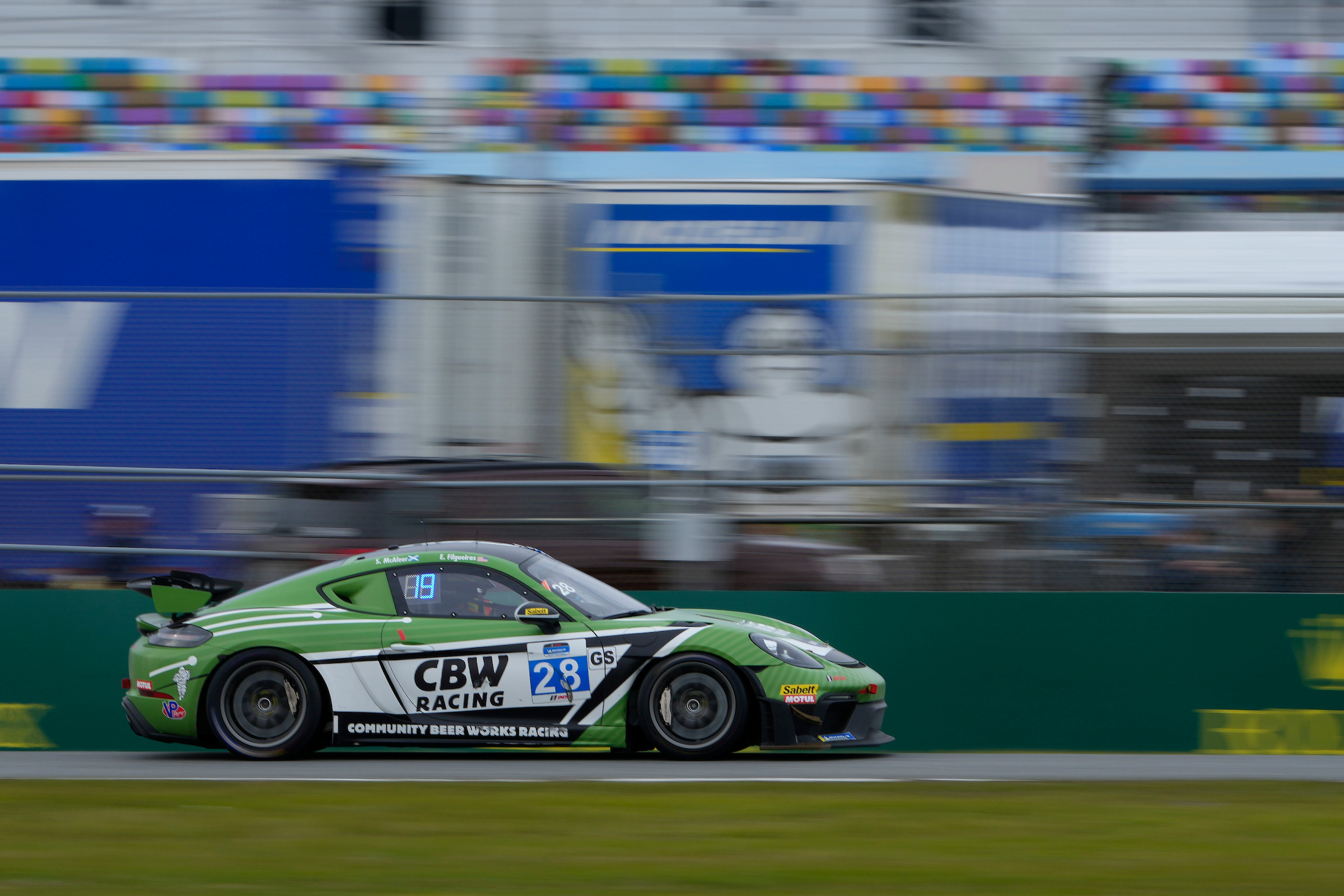 The BMW M Endurance Challenge saw a large 48-car field at Daytona. The race in GS was won by RS1 in a Porsche 718 GT4 RS CS driven by Eric Filgueiras and Stevan McAleer. This was Filgueiras’ first IMSA race ever. McAleer praised Michelin after the race saying, “How we won this race today, comfortably, is that the car didn’t fall off. I am blown away that the Michelin tire could go that long on this car; same brake and turn-in points over the stint.”

The TCR class was conquered by Roy Block and Tim Lewis in an Alfa Romeo Giulietta Veloce for KMW Motorsports with TMR Engineering. Both these teams took home the IMSA Radio Michelin Moment of the Race as well.

The racing world celebrated the Canadian’s return to full-time racing in the Michelin Pilot Challenge. This was Robert Wicken’s first race back since being paralyzed in a crash nearly four years ago. He and teammate Mark Wilkins finished third in the Bryan Herta Autosport Hyundai Elantra N. Michelin spoke to Wickens about his return. Watch here.