“The 12 hours of Sebring continues to provide Michelin an amazing challenge to deliver for each IMSA series, and we welcomed the opportunity to collaborate with our WEC colleagues,” says Tony Ménard, director of motorsport, Michelin North America.

”Even with the heat and the largest amount of cars in Michelin motorsports history, our tires continued to break new records during the second endurance race of the season.”

The 70th Anniversary 12 Hours of Sebring and the FIA WEC 1,000 Miles of Sebring were joined by the Michelin Pilot Challenge and the Porsche Carrera Cup North America to produce the largest event in Michelin Motorsports history with 163 cars.

“The outstanding IMSA and WEC collaboration not only produced two very exciting races, but also provided Michelin’s IMSA and WEC teams the opportunity to work together on the 2023 season that will include the new GTP and the Hypercar Series. said Ménard. 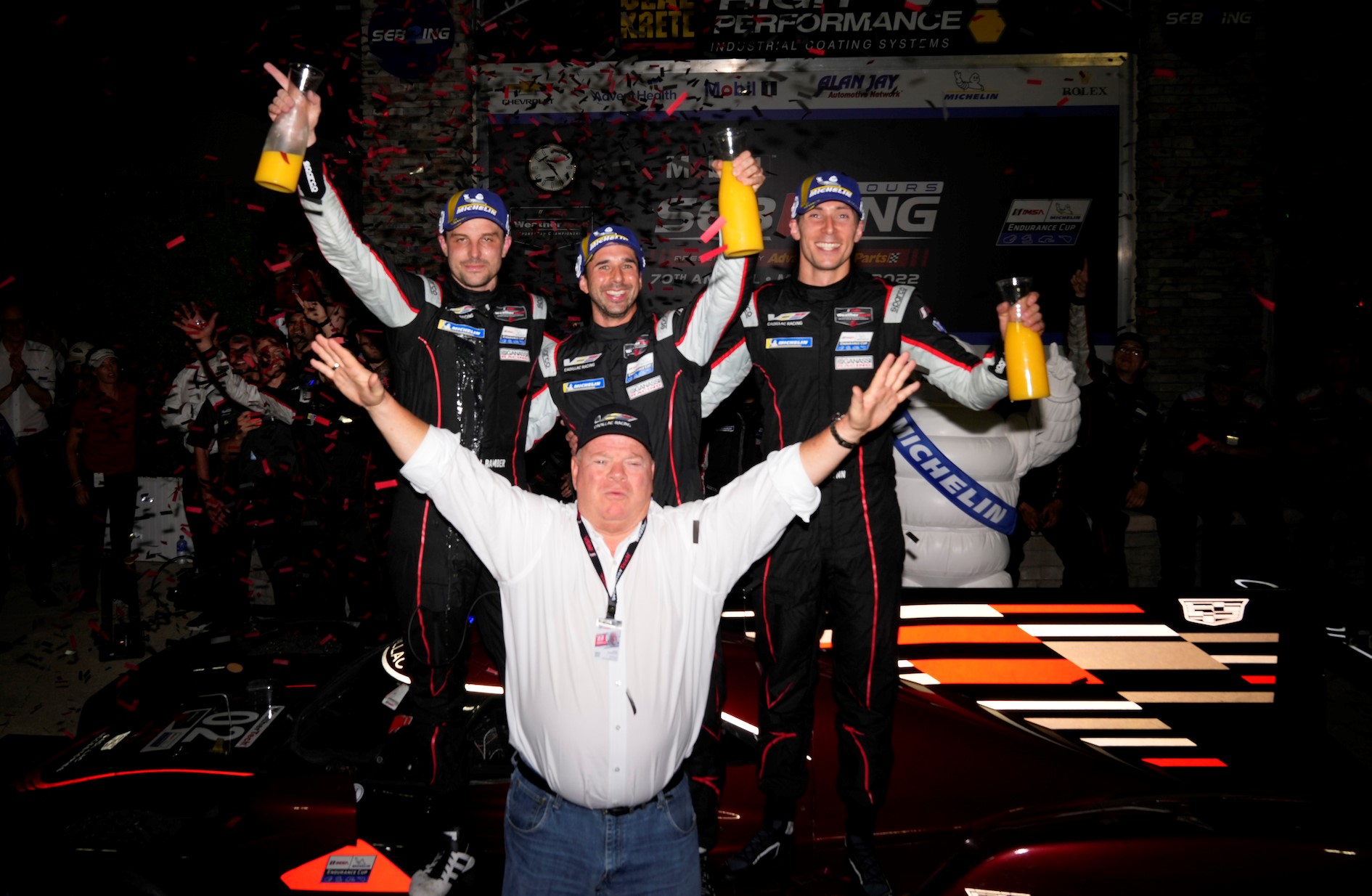 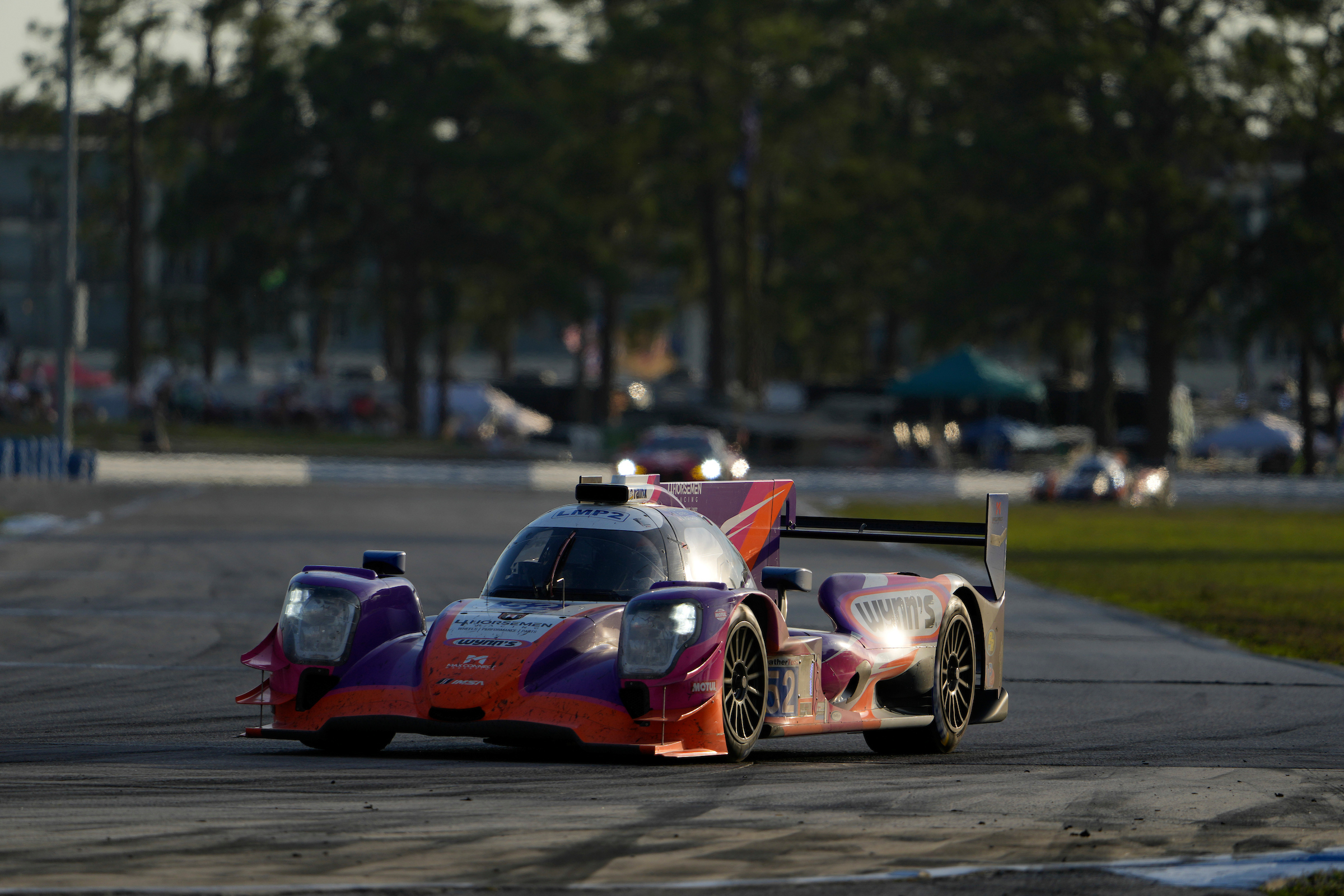 The LMP2 winner stayed the same for the third year. PR1 Mathiasen Motorsports with Ben Keating, Mikkel Jensen and Scott Huffaker beat Racing Team Nederland by more than a lap. Rounding out the podium was Era Motorsport. 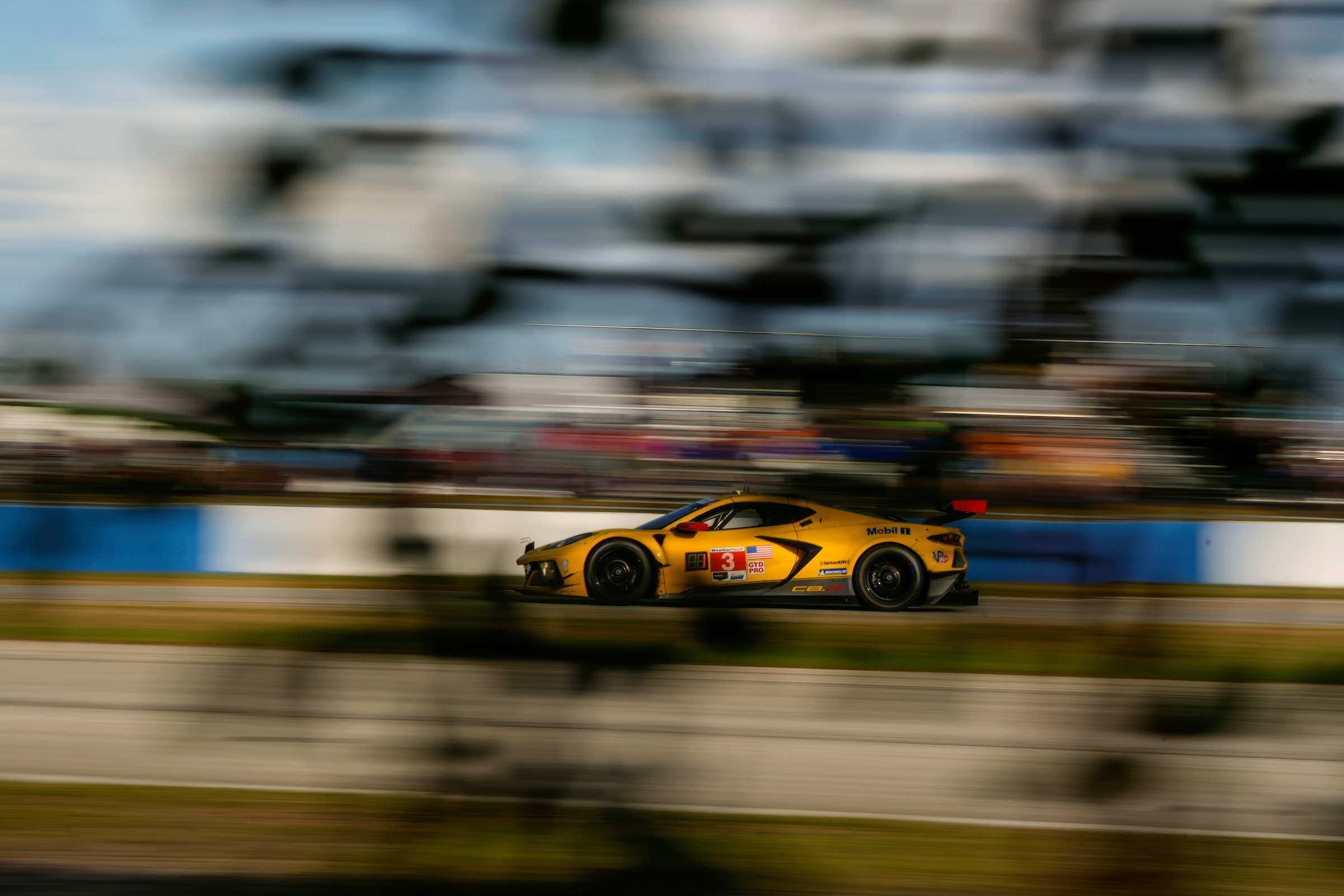 The No. 3 Corvette C8R GT3 claimed first place in the second race of the GTD Pro era with drivers Antonio Garcia, Jordan Taylor and Nicky Catsburg. This came after Corvette Racing finished runner-up in their first race as a full-time entrant in WEC a day before. TR3 Racing finished second in a Lamborghini Huracan GT3 and WeatherTech Racing took the last spot on the podium with a Mercedes-AMG GT3

Cetilar Racing stood atop the podium in GTD with drivers Roberto Lacorte, Giorgio Sernagiotto and Antonio Fuoco. The three drove a Ferrari 488 GT3 to victory. Finishing second was the No. 32 Mercedes-AMG GT3 of Gilbert Korthoff Motorsports and AF Corse completed the race in third with a Ferrari 488 GT3. 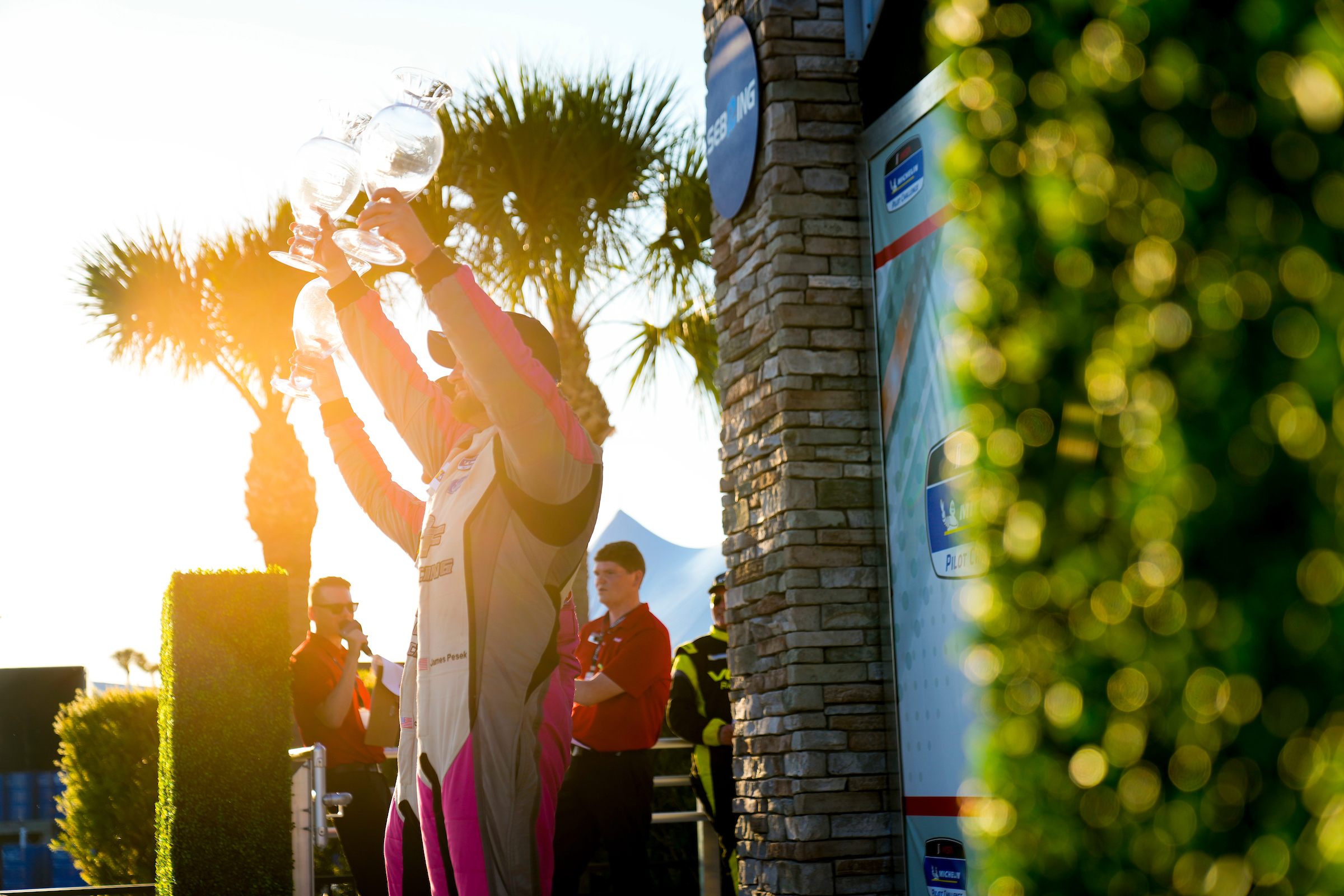 Alan Jay Automotive Network 120 featured a large 45-car entry list at Sebring and a pair of new winners in the series. The GS was won by RPF Racing’s Ford Mustang GT4 driven by James Pesek and Chad McCumbee. 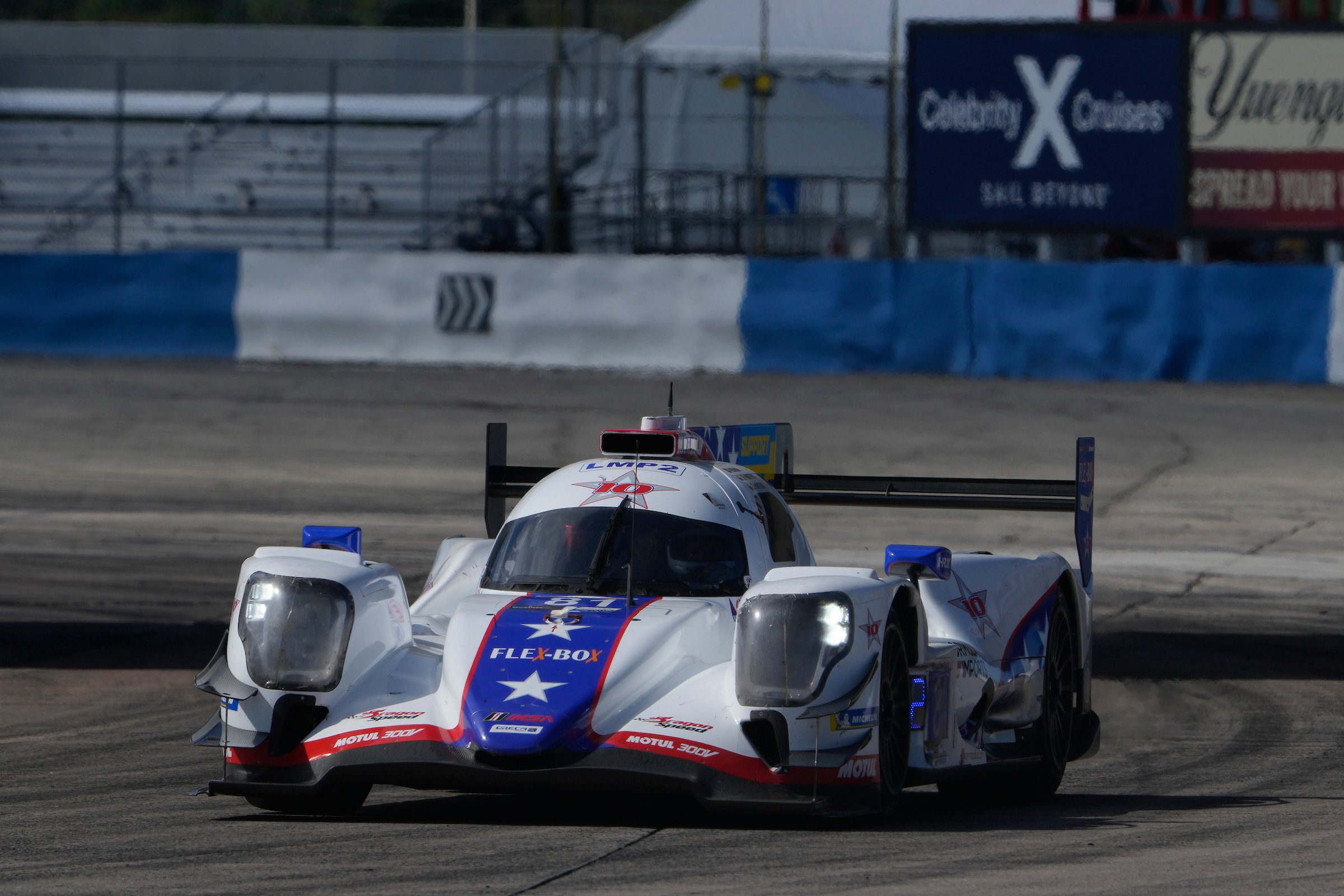 If one Montoya is quick will two be even quicker?

A name that is known around the world for speed took on Sebring as teammates. Juan Pablo and his 16-year-old son Sebastian Montoya raced for DragonSpeed USA in LMP2. Watch our conversation with the quick father/son duo here. 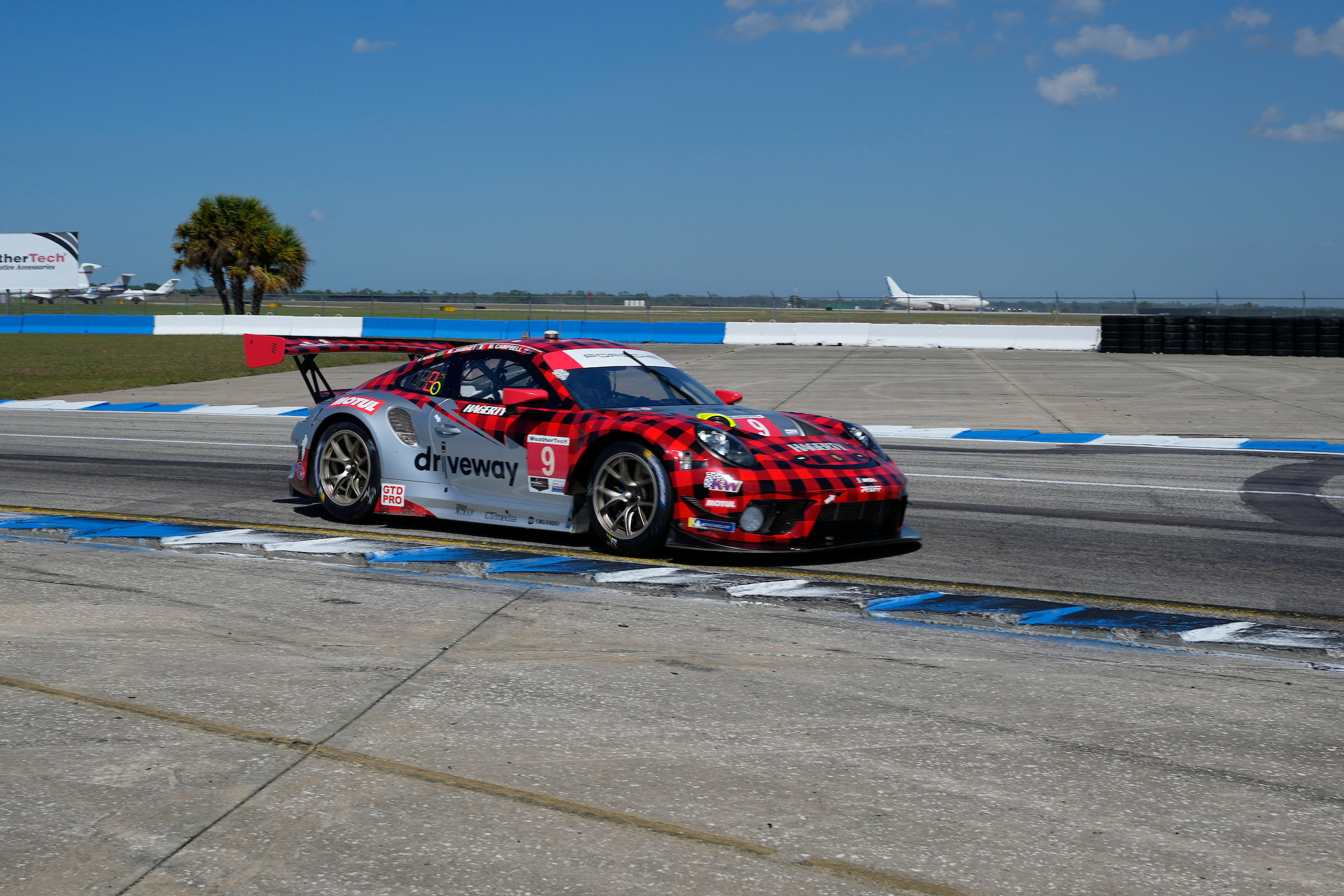 Steve Bortolotti submitted a five-year plan for Pfaff Motorsports in 2017. The general manager says he hoped to have the team starting in the IMSA WeatherTech SportsCar Championship in 2021. The #9 Porsche won a GTD season championship in 2021 and got a Rolex 24 victory in GTD PRO in 2022. Watch here to learn more about the Canadian team. 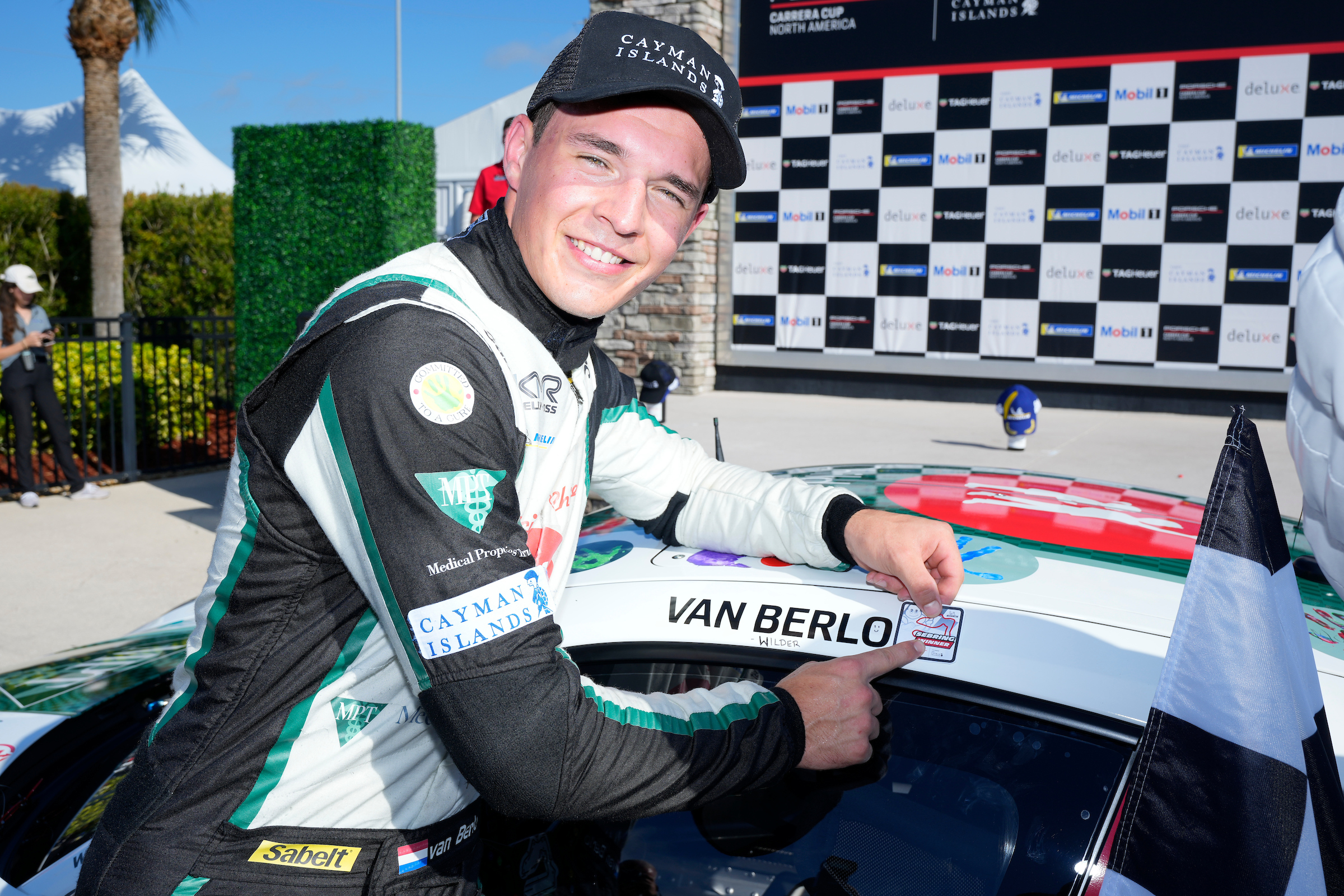