DETROIT, June 12, 2021 – Michelin and the IMSA WeatherTech Sports Car Championship welcomed fans back to Detroit for the Chevrolet Sports Car Classic and brought some fun for the teams and drivers as well. 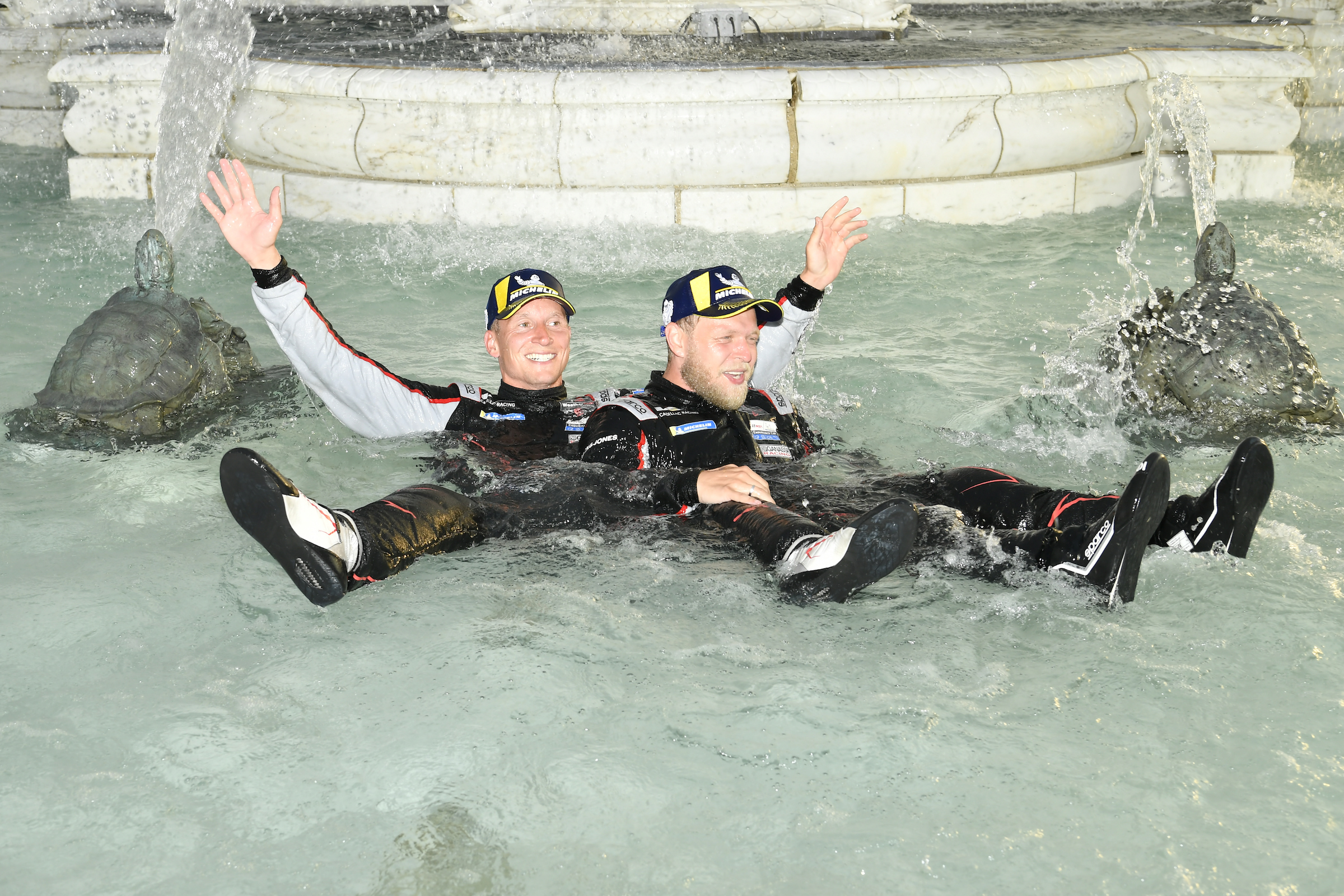 “We had discussed having the option of changing the two left side tires or staying with the same tires and we made the audible to stay with the Michelin tires for the full race. The degradation level was very low and the tires stayed consistent,” said Heistand.

As an additional treat for the fans, Corvette Racing made its first Detroit appearance since 2008 as the new Chevrolet Corvette C8.R was showcased in a non-points context. 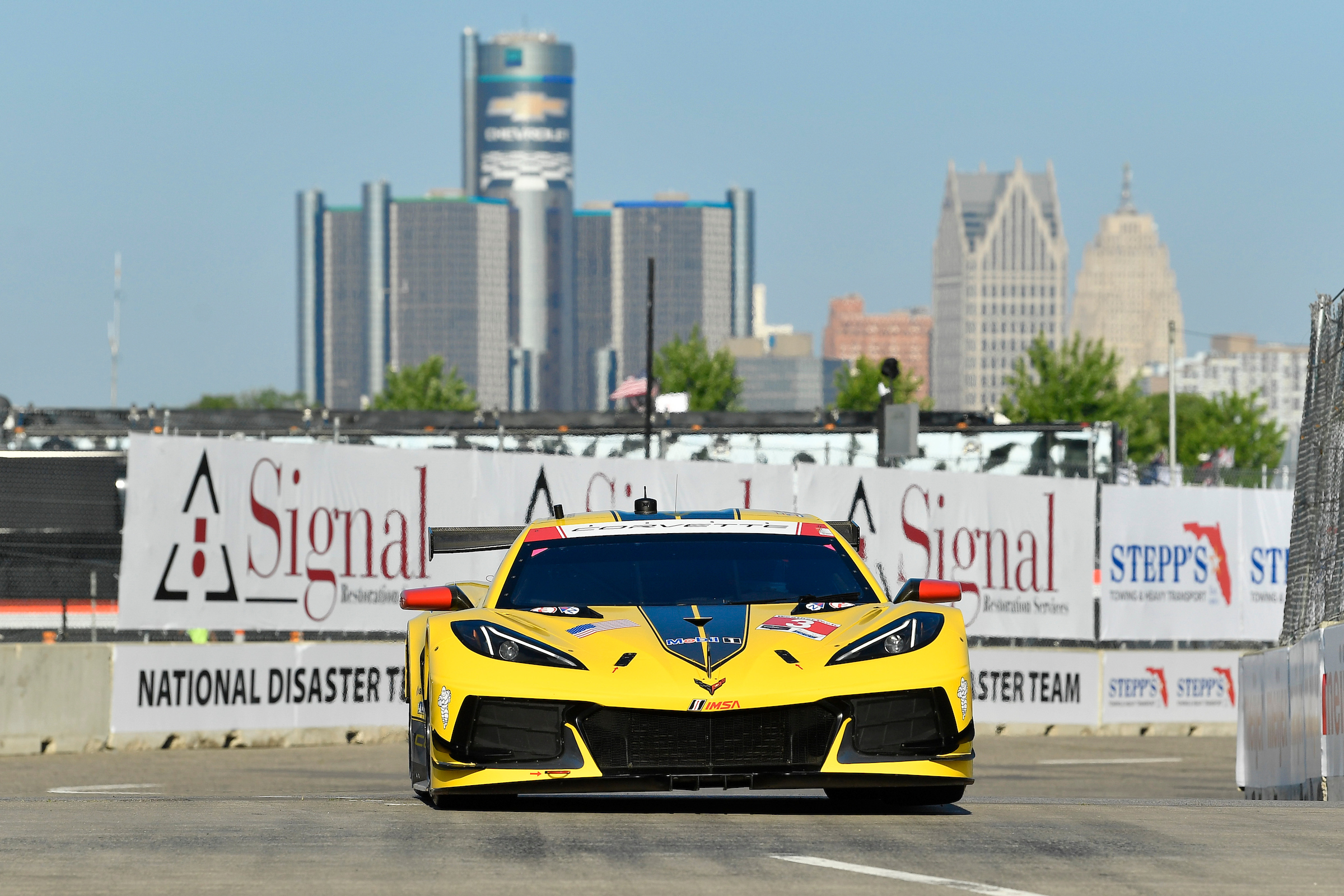 The 100-minute Chevrolet Sports Car Classic turned into a three-minute shootout after a late race caution. The DPi class saw van der Zande and Magnussen win by just 0.573 of a second over the Cadillac of Felipe Nasr and Pipo Derani. Finishing third was the Acura of Filipe Albuquerque and Ricky Taylor.

In the GTLM class, two Corvettes battled each other until the end. Tommy Milner and Nick Tandy led teammates Antonio Garcia and Jordan Taylor across the line by just 0.226 seconds.

Three different manufactures filled out the podium in the GTD class. The CarBahn with Peregrine Racing Audi of Westphal and Heistand finished 5.713 seconds ahead of The Heart of Racing Aston Martin driven by Ross Gunn and Roman De Angelis. The GRT Grasser Racing Team Lamborghini driven by Marco Mapelli and Misha Goikhberg finished third.

A new Detroit race lap record was set in the DPi class. Felipe Nasr broke his own previous record by .431 of a second with a lap time of 1:20.492.

The Detroit Grand Prix brought together Kevin Magnussen and Romain Grosjean for the first time since the two raced as teammates at the Bahrain Grand Prix in F1. Michelin exclusively captured the conversation as the two caught up. Watch here.

The 2021 IMSA WeatherTech Sports Car Championship now heads to Watkins Glen, NY for the Sahlen’s Six Hours at The Glen on Sunday, June27.