The trio of Jimmie Johnson, Simon Pagenaud and Kamui Kobayashi will run for the full 2021 IMSA Michelin Endurance Cup. The trio finished second in their No. 48 Ally Cadillac DPi-V.R for Action Express Racing at the Rolex 24 At Daytona.

Cadillac’s full release is below.

Coming off of a second-place finish at the Rolex 24 At Daytona four weeks ago, Johnson, seven-time NASCAR Cup Series Champion, will team with IndyCar Champion Pagenaud and two-time Rolex 24 winner Kobayashi for the remaining IMSA Michelin Endurance Cup. Those races include: the Mobil 1 Twelve Hours of Sebring, Sahlen’s Six Hours of The Glen, and Motul Petit Le Mans at Road Atlanta.

“I had such a great experience at the Rolex 24 At Daytona finishing second in the Ally Cadillac DPi-V.R that I want to continue and run the rest of the IMSA long events,” Johnson said. “The whole experience working with the Action Express Racing team, sharing the Ally Cadillac with Simon, Kamui and Mike just made me want to do more racing in the series. The Cadillac DPi-V.R is such a great car to drive. I can’t wait to turn some laps at Sebring, The Glen and Michelin Raceway Road Atlanta.

“Ally was open to the idea, so we are committing to the remaining IMSA Michelin Endurance Cup events. It will be a busy year adding these races to my IndyCar commitments, but I am really looking forward to it.” 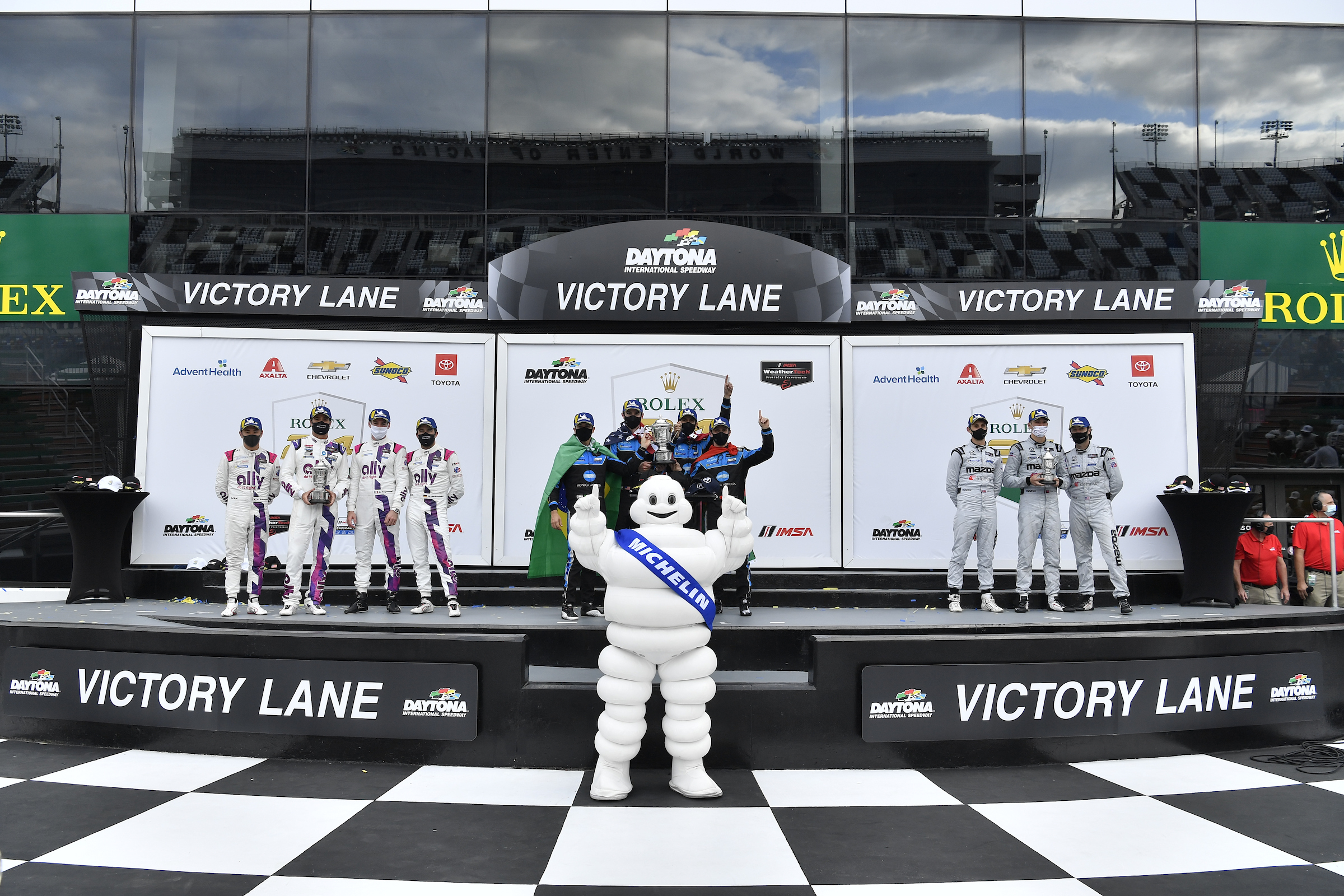 Pagenaud is looking forward to more seat time in the No. 48 Ally Cadillac.

“This is exciting news to be part of the Ally Cadillac Action Express effort in the full IMSA endurance championship.” Pagenaud said. “It’s so great to be able to continue to perform in sportscars, which is where it all began for me and also prepare myself even better for my IndyCar campaign with Team Penske. Finishing second in Daytona left us with a taste for more. I’m looking forward to being on the grid at Sebring, Watkins Glen and Road Atlanta for the big ones with Jimmie and Kamui.”

Kobayashi is excited to learn some new circuits.

“I am excited to keep racing with Jimmie, Simon and the Action Express Racing team,” Kobayashi said. “There will be some new tracks for me, but I think I will be able to learn the new circuits pretty easily. I will be studying these new circuits on the team videos as well as YouTube. I am looking forward to running the AXR Cadillac at these new tracks. Of course, I will be motivated to do my best to get up to speed very quickly and work on the set-up of the car.”

Team director Gary Nelson witnessed the passion Jimmie Johnson has for sports car racing first-hand at the Rolex 24 At Daytona.

“Everyone involved with the Ally Cadillac program at the Rolex 24 had a great experience,” Nelson said. “I don’t think Jimmie slept. Every time I went to the engineering stand, he was sitting there observing, watching over the shoulders of our technical staff. All of the drivers contributed to a strong second-place finish. At the Rolex 24 we were honored to get support from Chad Knaus and several of the Hendrick Motorsports pit crew members. We are excited that we will be getting that help again for the remaining Endurance events and appreciate the commitment from Rick (Hendrick). We are looking forward to running the car at the three remaining IMSA endurance races and seeing how we come out in the season ending standings come October.”

The team is in full preparation for the Mobil 1 Twelve Hours of Sebring presented by Advance Auto to run March 17-20 at Sebring International Raceway. 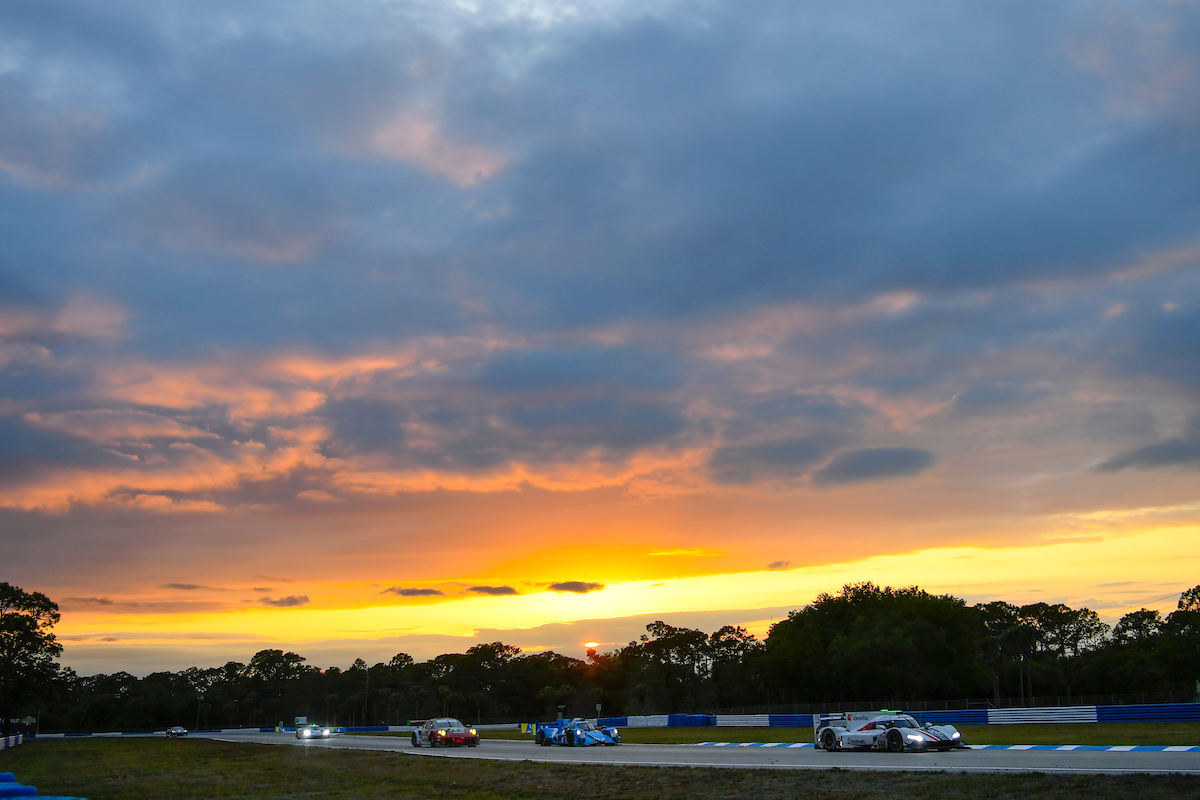