The No. 23 Heart of Racing Team Aston Martin Vantage GT3 and drivers Ross Gunn and Roman De Angelis have been promoted to first place in the GT Daytona (GTD) class at the Chevrolet Sports Car Classic.

The win is the first in WeatherTech Championship competition for both drivers and for Aston Martin. 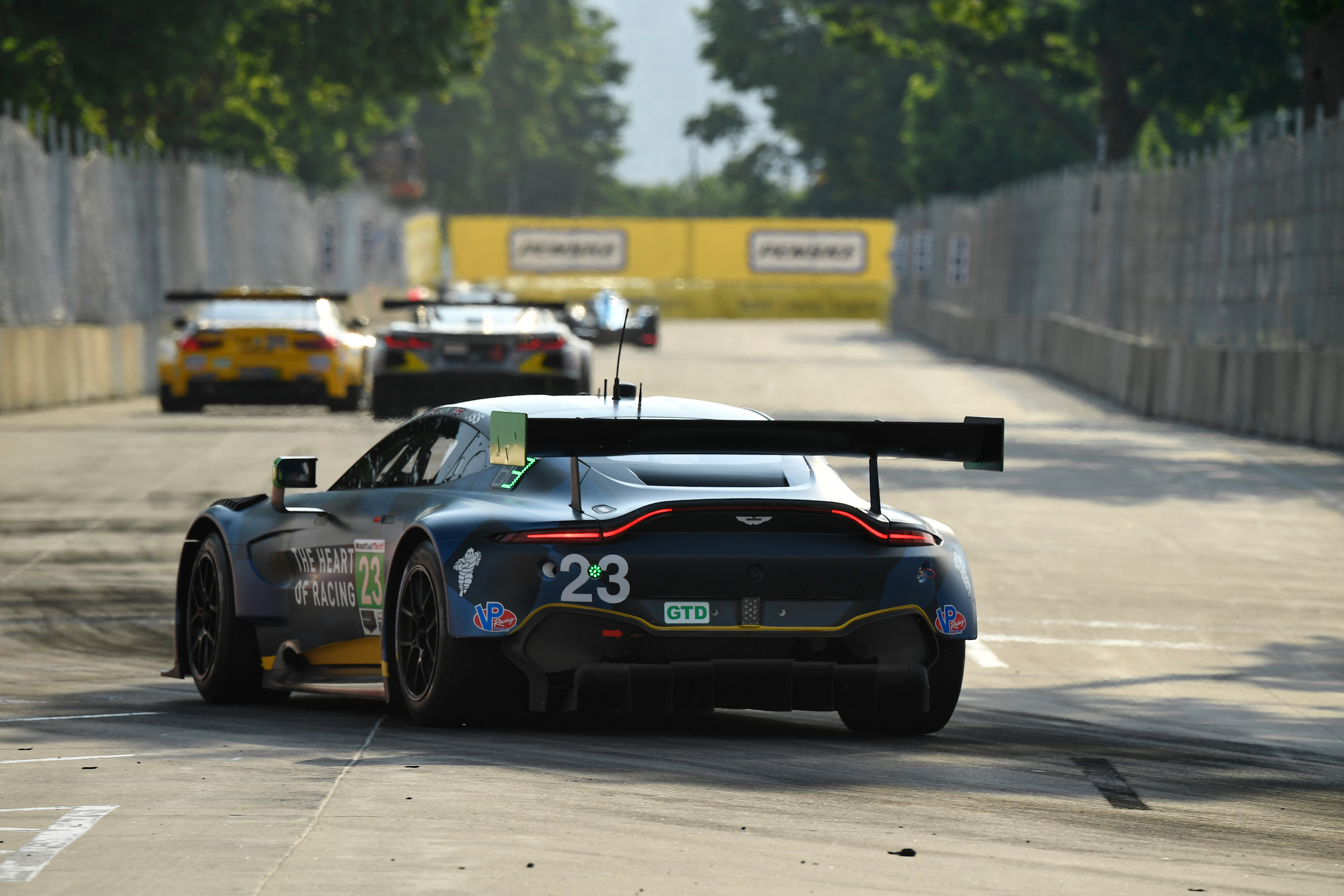 IMSA officials announced the No. 39 CarBahn with Peregrine Racing Audi R8 LMS GT3 that had finished first was moved to the rear of the field when a post-race audit showed that the team’s refueling time was faster than the minimum time listed on IMSA’s Balance of Performance (BoP) table for the GTD class

As a result, the No. 19 GRT Grasser Racing Team Lamborghini Huracán GT3 is promoted to second place and the No. 66 Gradient Racing Acura NSX GT3 to third place. 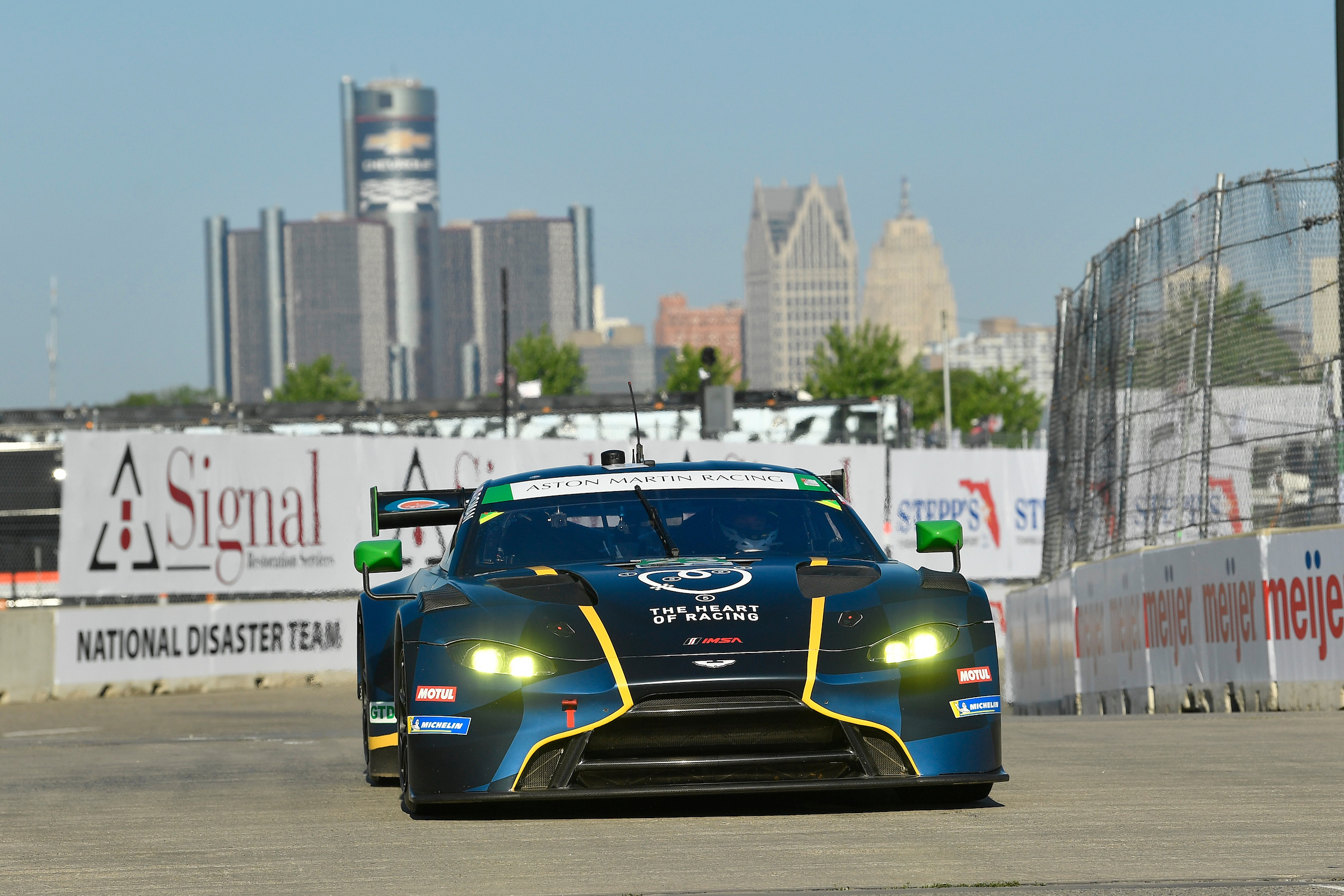