There was an exciting start, a dramatic finish, and relentless action throughout as the TireRack.com Grand Prix kicked off the Michelin Endurance Challenge weekend at Michelin Raceway Road Atlanta.

A frantic first hour featured several full course cautions. The race settled into a typical endurance race rhythm with ebbs and flows among the leaders, with some great passes, pit stops and strategy in the middle, culminating with a final two-lap dash to the finish after a late-race incident.

“Our focus here for the IMSA WeatherTech Championship and the MICHELIN Pilot Challenge sports car race is on outstanding performance. Endurance represents a unifying of quality, character, and persistence to produce over an extended period,” said Tony Ménard, director of motorsport, Michelin North America.

“In endurance racing, we see the technologies and innovations that are the result of relentless desire and the ability to overcome all obstacles. Our experience in endurance racing help us to provide the benefits and value of endurance to consumers with our street tires.”

Acura swept the DPi and GT Daytona classes, the first time in the brand’s tenure it has done so since entering both classes simultaneously in 2018. BMW won in GT Le Mans, ending Chevrolet Corvette’s four-race class win streak. Mazda, Cadillac, Chevrolet, Lamborghini and Porsche also placed a car on the podium in one of the four classes. 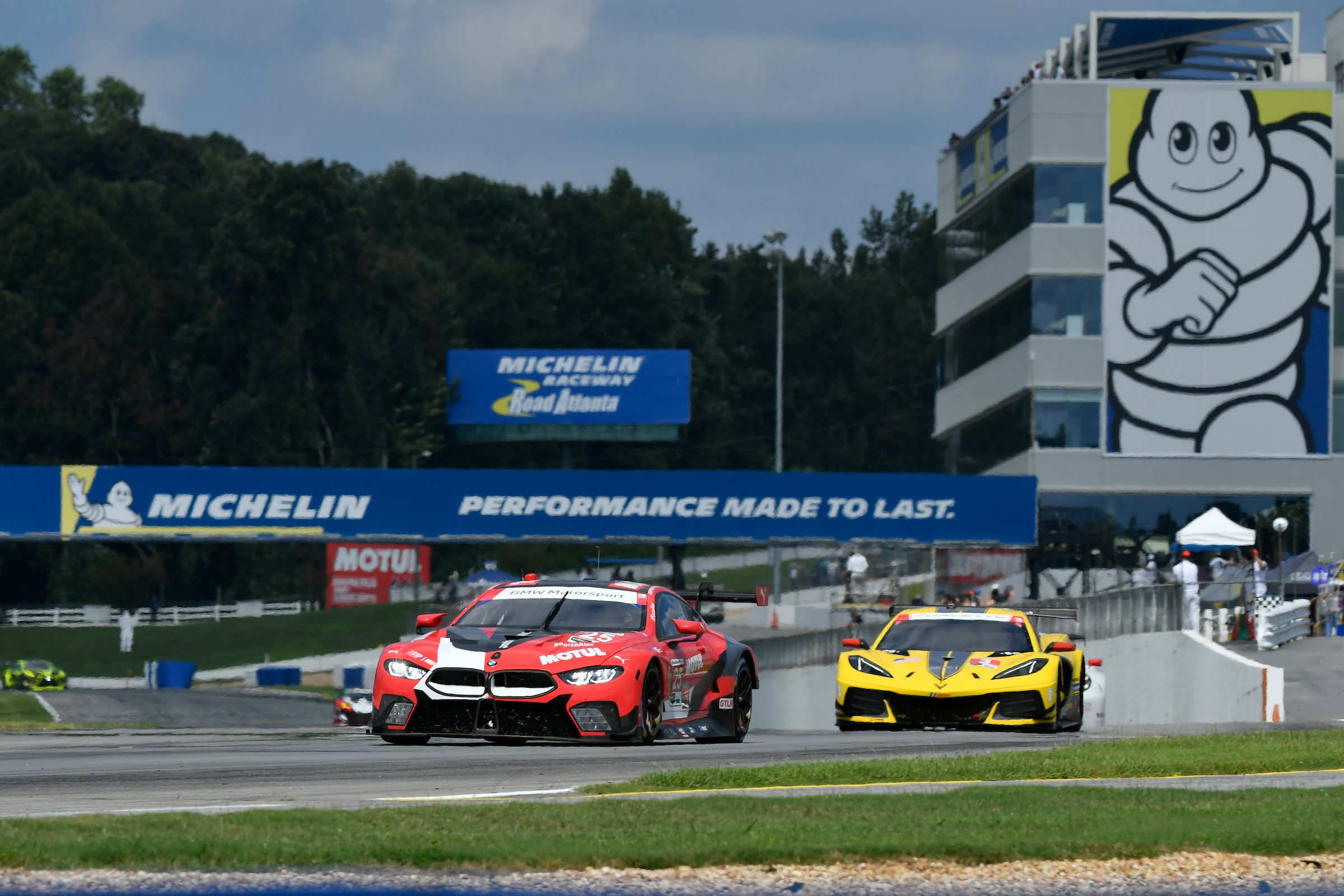 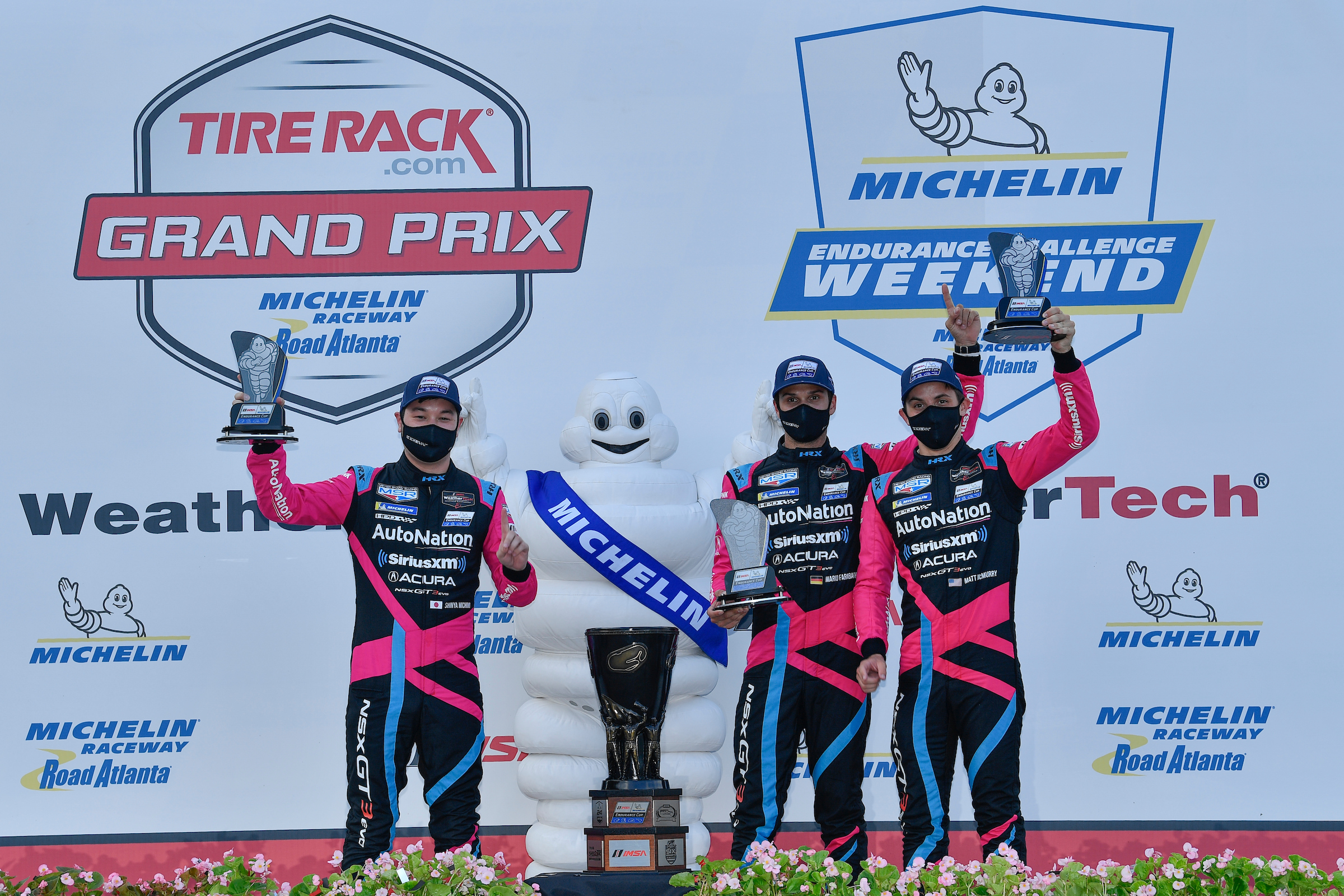 Fastest qualifiers for Sunday’s VP Racing Stay Frosty 240, Round 5 of the IMSA MICHELIN Pilot Challenge season, are below. The race airs Sunday, September 6 at 12:10 p.m. ET on TrackPass on NBC Sports Gold, with radio commentary from IMSA Radio.